MOGOSOAIA, Romania, May 1 (Reuters) - “Repeat after me! To be together with who I want,” a family of Romanian witches chant via a video call to a client in India paying for a love spell.

The session, in a decorated shed in a back yard 15 km (9 miles) north of Bucharest, is one of many consultations the family holds online, alternating them with rituals livestreamed on Facebook to build up their digital following.

“It’s not the phone or Facebook that are doing the magic. It’s the words that we’re saying, the rituals that we’re doing and it’s enough to look each other in the eye for the ritual to work.”

The power of the Internet has allowed Romania’s busy witch community to gradually migrate their ancient practices onto the Web.

Witchcraft has long been seen as a folk custom in the eastern European country, and many of its estimated 4,000 witches are luring customers from Europe, Asia and the United States.

Buzea said it was the younger generation that had persuaded the old about the powers of the ‘selfie’, and her mother was quickly on board.

“Nothing’s changed, the craft is the same, but now it’s much easier for us to be in contact with clients from other countries,” said Mihaela Minca, who taught her daughter Buzea the family craft.

They would not disclose how much they earn but said a tarot reading starts at 50 euros ($56.11).

However, many of the special rituals, often to do with love, health or money, last weeks and can run into the hundreds.

The witches also said they had recently turned their attention to politics, joining anti-corruption protests.

Minca said she connected online with nine witches and wizards from across Europe to the United States, seeking to put a curse on Romanian lawmakers seen by witches as corrupt.

Streamed online, the group had performed a mass ritual simultaneously with their overseas associates, against “those who don’t do their jobs, those who have bad intentions, will lose their positions and suffer health problems,” said Minca.

She said they plan to harness the global power of the Internet once more ahead of May’s European parliament elections.

“We will continue this ritual on the 25th of May. We will do a powerful ritual against the Romanian government, so on the 26th when the European elections are taking place we will cast our spell for the good of the country.”

Transparency International ranks Romania as one of the EU’s most corrupt states and Brussels has kept its judicial system under special monitoring since it joined the bloc in 2007.

Romania’s ruling Social Democrats spearheaded an overhaul of the country’s criminal codes last year. The European Commission said the proposed changes were a reversal of a decade of democratic and market reforms in the former Communist country. 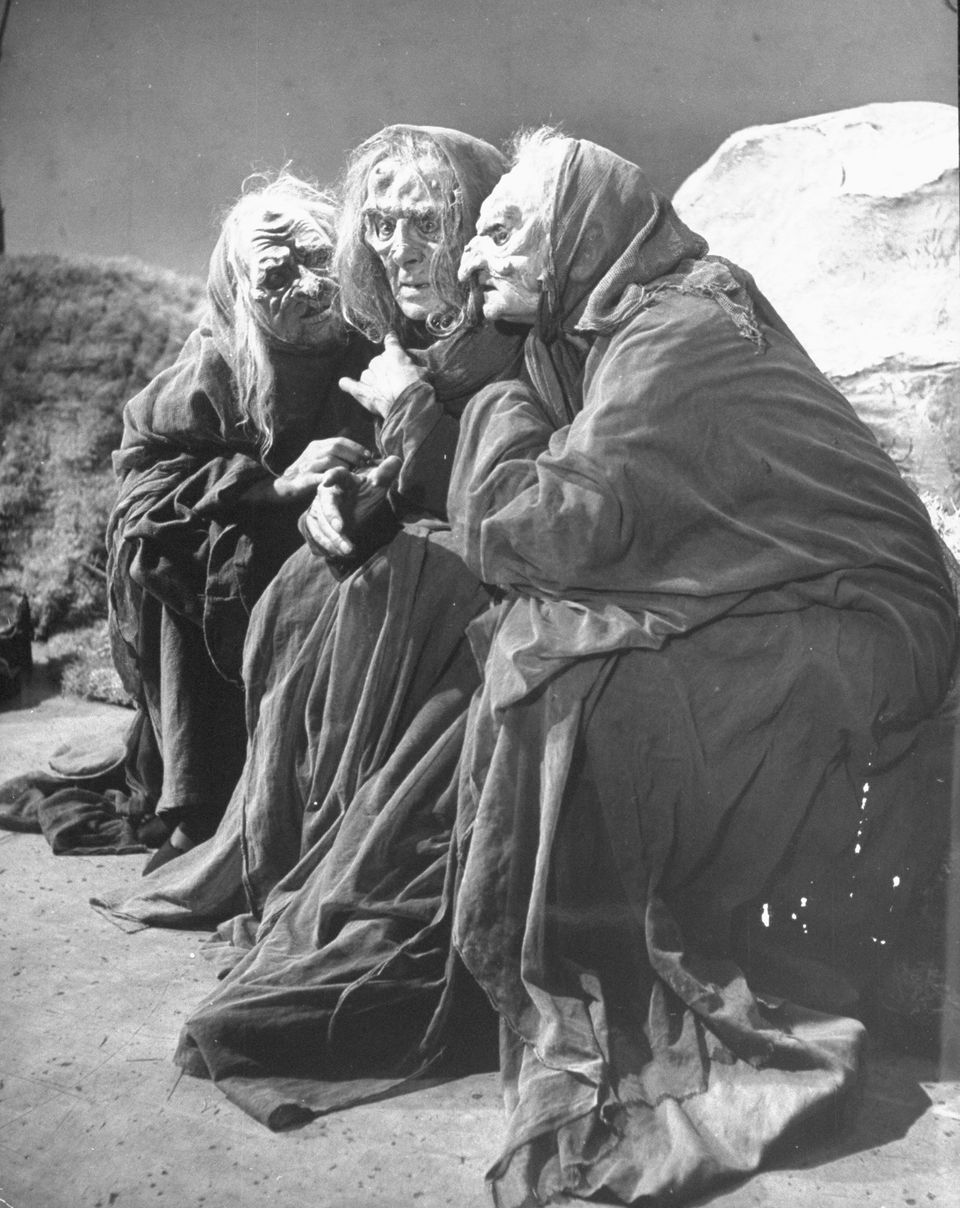 1 / 10
Macbeth
Thanks to William Shakespeare, whenever three women convene they are contractually obliged to recite: "Double,double toil and trouble; Fire burn and cauldron bubble."
Getty