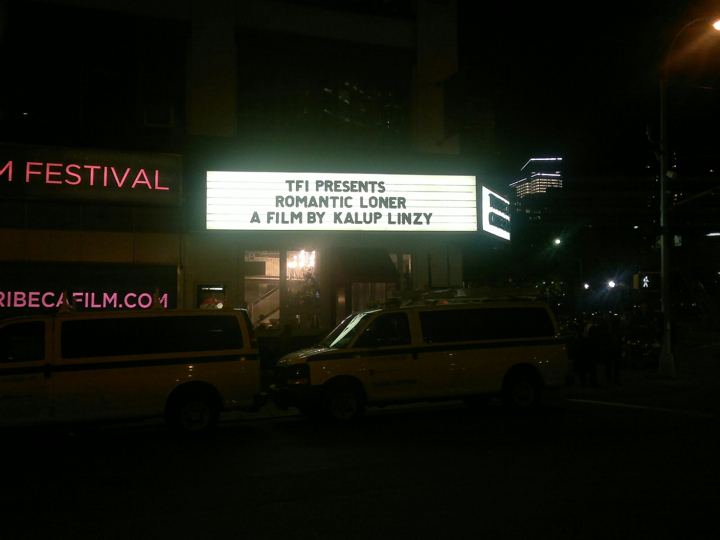 Photos below are by Teri Slotkin

On Thursday November 29th, I co-presented a private work in progress screening of my debut feature film, "Romantic Loner," with the Tribeca Film Institute. 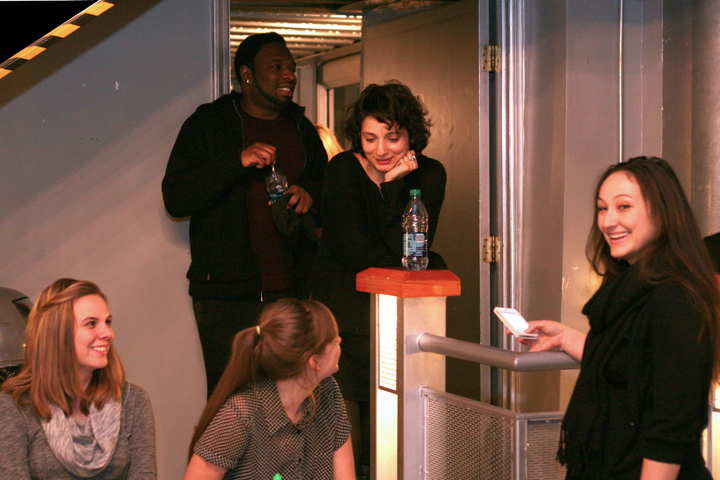 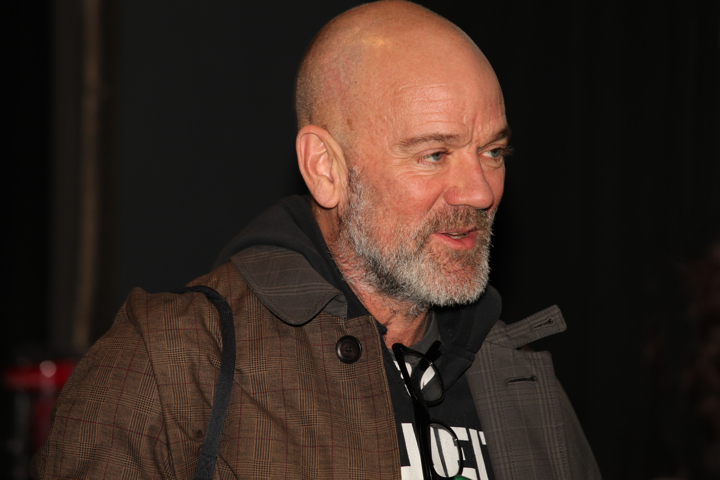 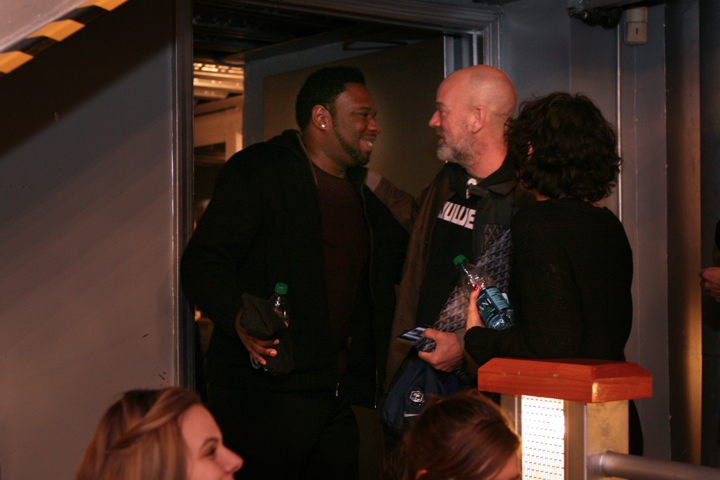 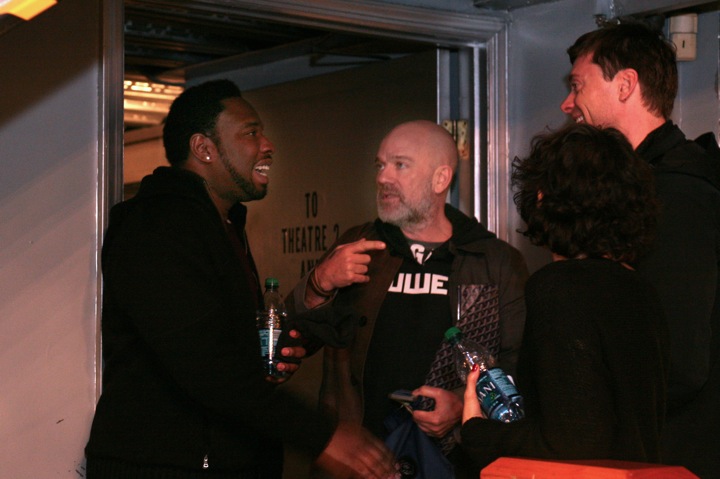 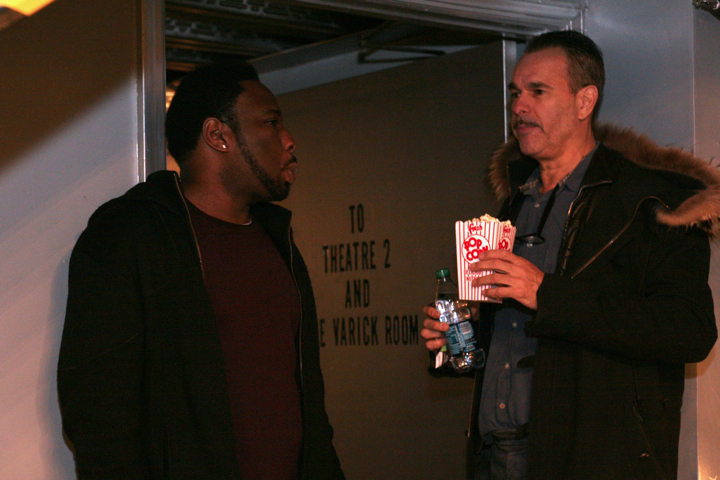 When I arrived, I was excited for the evening, but feared I would be sitting in the theatre alone (with the exception of the few who put the event together, of course). Upon my arrival, however, I was greeted with a glowing marquee; shortly thereafter, guests began to arrive! 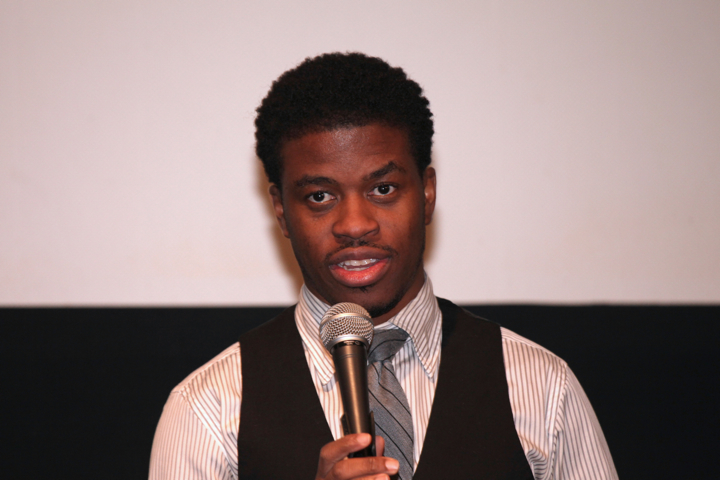 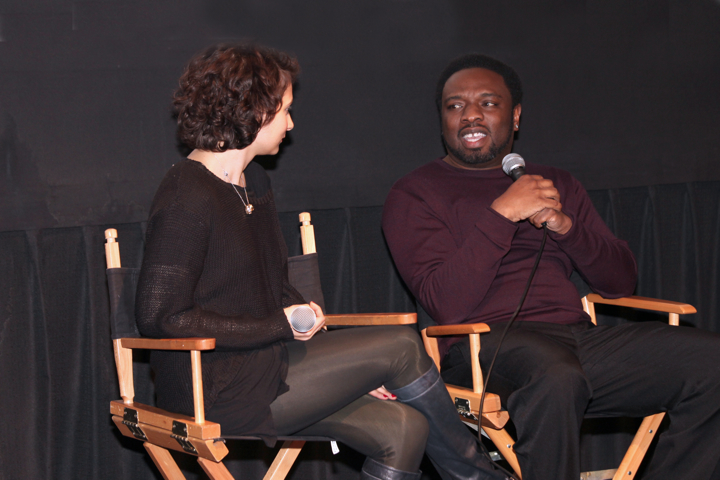 Natalie and I during the Q&A 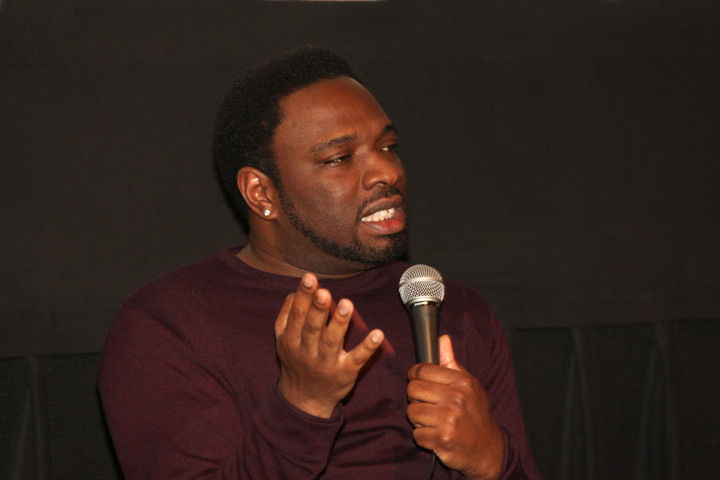 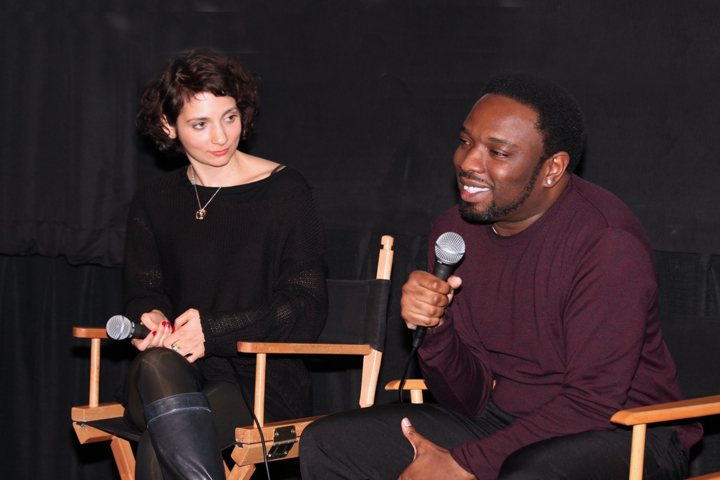 Honestly, I wasn't looking for or wanted a mob scene. The event was intended for me to see the film on the big screen so I could adjust, tweak and/or re-edit a few things before the film premieres. The audience was able to provide a lot of feedback, which was welcomed. 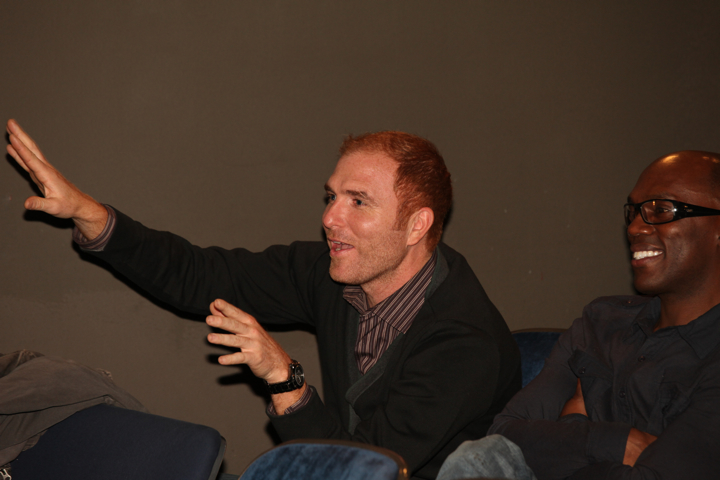 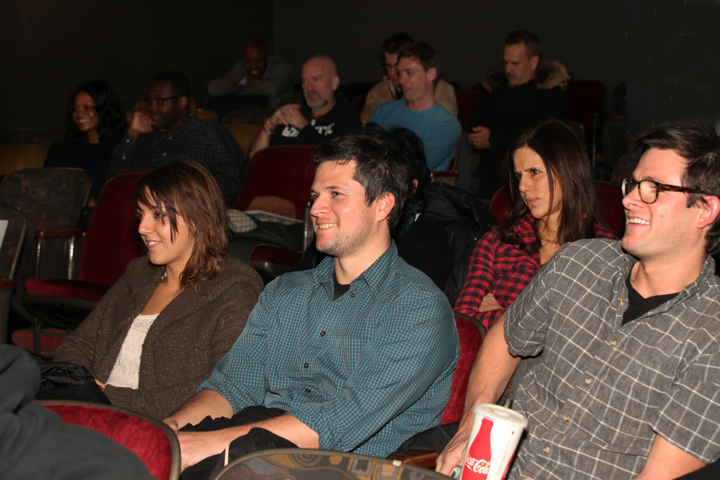 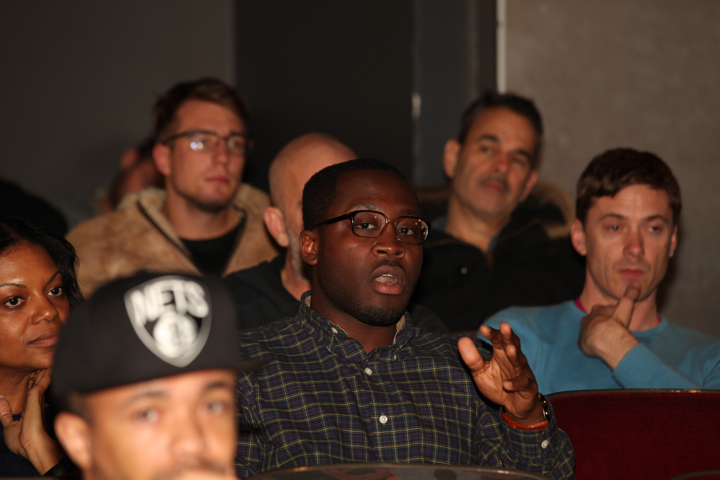 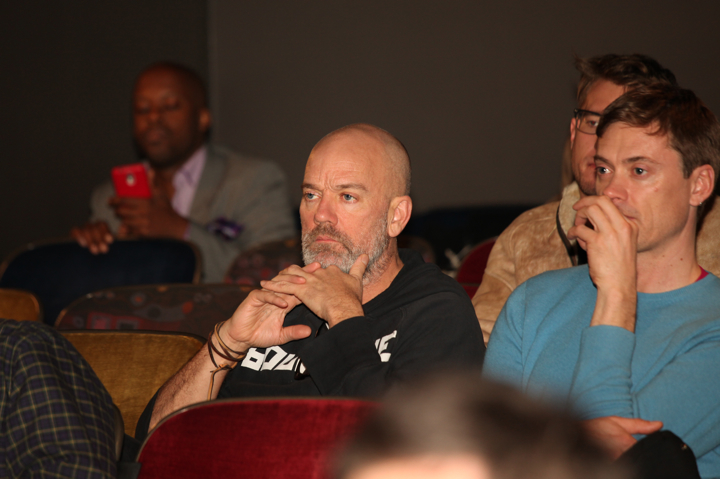 Michael Stipe and other guests 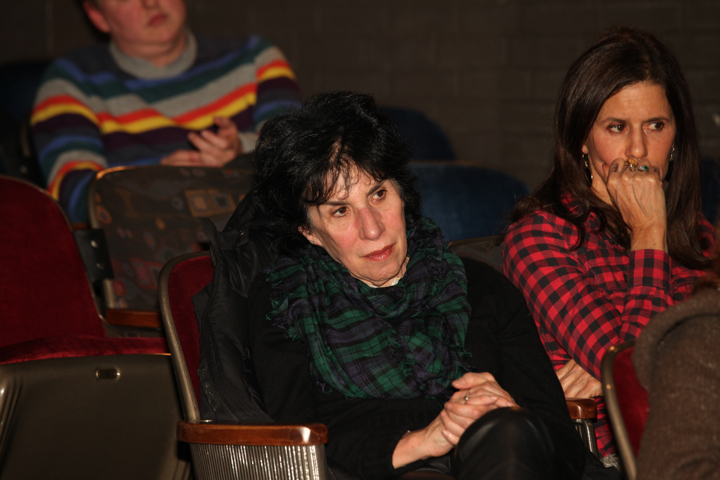 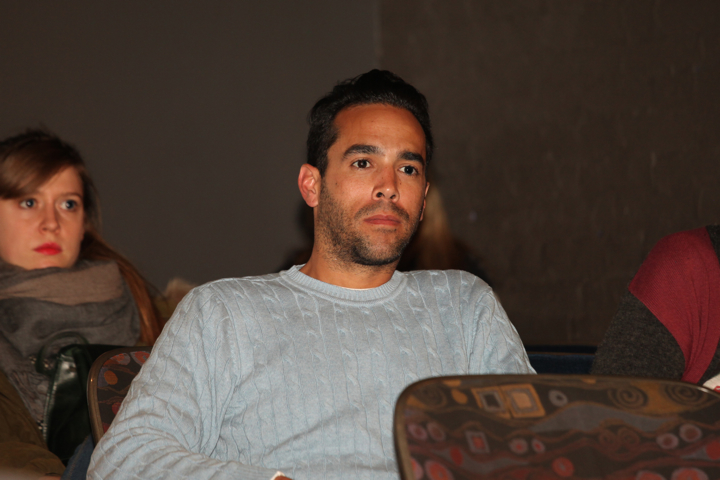 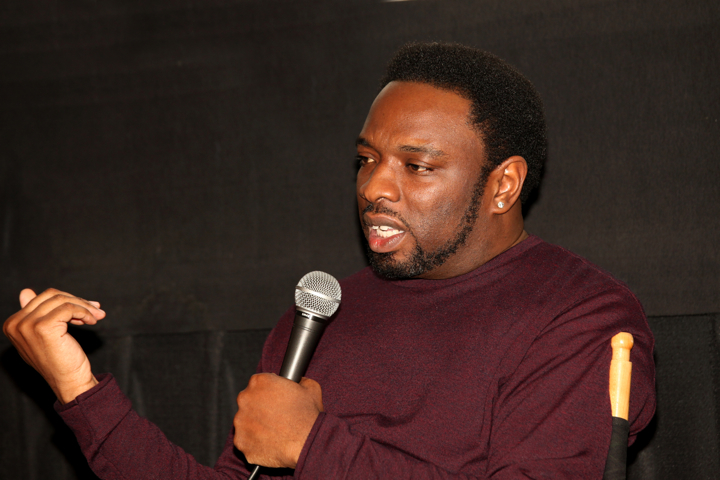 After the screening and Q&A, a handfull of us headed over to The Westway where I performed as the character Kaye. 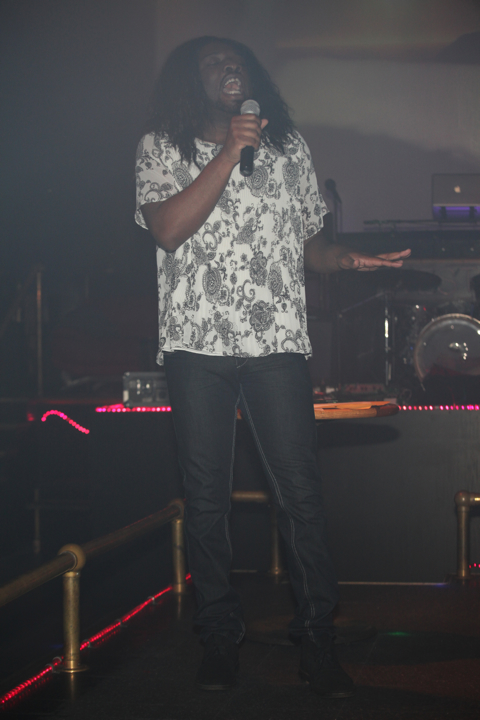 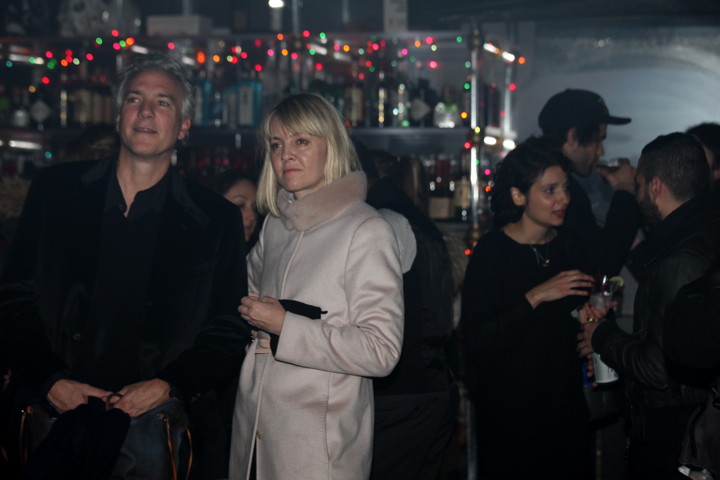 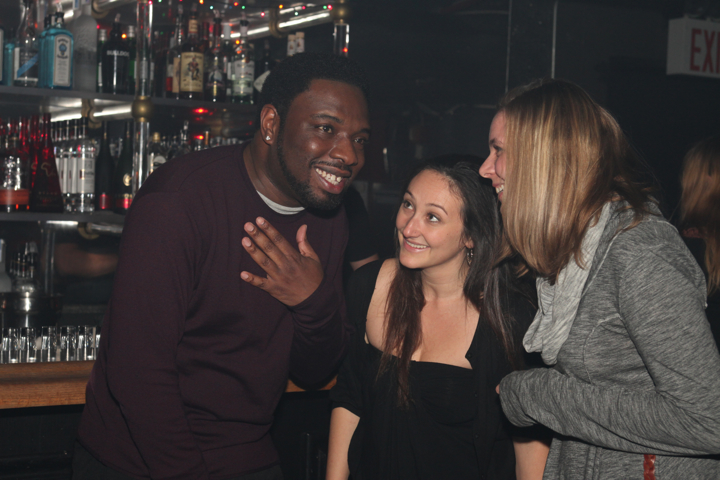 Dyana Winkler, Shannon Vinson and I share another laugh

I would like to thank all those who attended! Since then, I have been tweaking the film, and am in the process of planning the public premiere with The Tribeca Film Institute and others who have been supportive of this project.

Look for us in the spring!