Tens of thousands took to the streets of Rome on Saturday for the city's annual Gay Pride parade and to call on the Italian government to recognise civil unions for same-sex couples.

The march was held in a party atmosphere, with bright lights and rainbow flags adorning the Via del Corso in the centre of the city.

"We need to put pressure on parliament so Italy can overcome the shame of lagging behind the rest of the European Union," Marino said.

It was the second time a mayor has attended the event. Francesco Rutelli, also of the centre-left, took part in 1994, the first year the march was held in Rome.

Although polls find that a majority of Italians are in favour of civil unions for gay couples, Italy has lagged behind its European neighbours in part because of the influence of the powerful Catholic Church.

LGBT activists described as "historic" a recent decision by a court in the Tuscan city of Grosseto recognising the marriage of two Italian men who tied the knot in New York.

"Our rights are not recognised by the Romanian state, and that brings no benefit to the country while doing a lot of harm to the gay community," the head of a gay rights group, Accept, said in the Romanian capital.

"I hope ... things will go in the direction of what is happening in the West and not towards an attitude like (Russian President Vladimir) Putin's," Cosmin Bebu-Vijianu told AFP.

Some participants whistled and booed when the march passed in front of the Russian embassy. 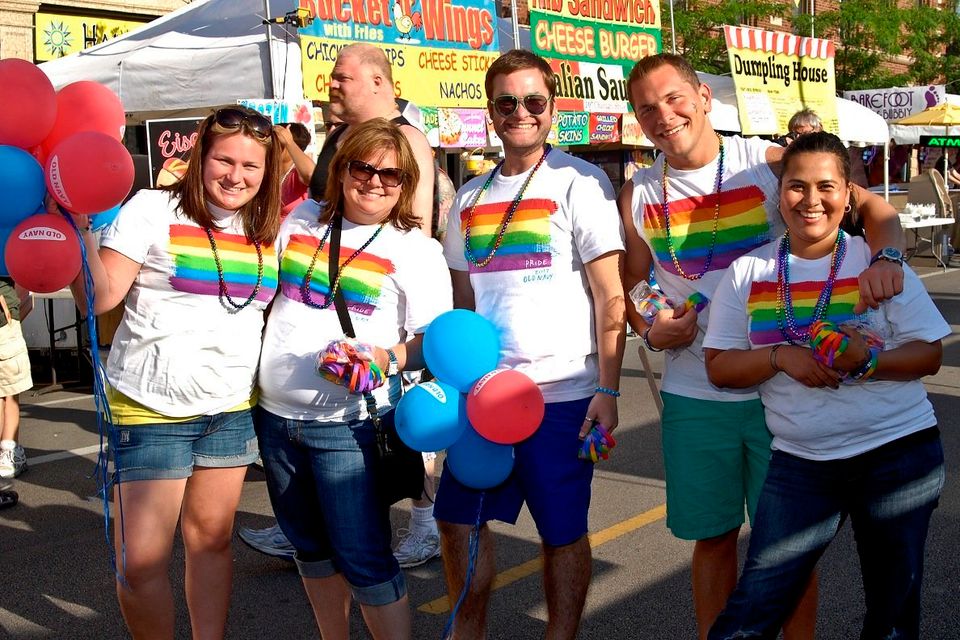 1 / 12
Chicago Pride
There's nothing better than <a href="http://www.gogobot.com/chicago-gay-pride-chicago-attraction" target="_blank">Chicago</a> skyline as the back drop to the parade, which kicks off at noon Sunday June 30, 2013, at Montrose Avenue and Broadway in Uptown and ends near the intersection of Diversey Parkway and Sheridan Road in Lincoln Park. For the best viewing spots, head to the Boystown section of North Halsted Street, between Belmont Avenue and Grace Street.
Gogobot