Citing the nuclear-armed North Korea as an example, the two-time Republican presidential candidate warned that any agreement reached between Iran, the U.S. and its five negotiating partners would inevitably lead to the Islamic Republic obtaining nuclear weapons. This analysis, according to multiple nonproliferation experts, demonstrates a shallow and incomplete understanding of each state's nuclear programs and geopolitical aspirations.

At the crux of Romney's argument is the notion that Iran’s leaders, like North Korea’s, are irrational and cannot be trusted to abide by the rules or calculus that compel decision-makers in the U.S. “Agreements with tyrants and fanatics have very short shelf lives,” wrote Romney, pointing to the collapse of the 1994 Agreed Framework, which required North Korea to dismantle its nuclear capabilities in exchange for fuel oil and light water reactors from the U.S.

While the 1994 agreement collapsed in 2002, the op-ed fails to acknowledge that during the eight-year lifespan of the agreement, North Korea’s nuclear program was dealt significant setbacks. According to Joel Wit, a former State Department negotiator involved in talks on North Korea’s weapons program, 1993 intelligence estimates predicted that within a decade, the rogue country would have enough fissile material to make 75 to 100 nuclear weapons.

Despite violations of the agreement, by 2002 North Korea’s nuclear program had been so crippled it could barely produce five nuclear weapons. Today, North Korea faces no international obligations nor inspections -- yet recent studies project that it will take the country until at least 2020 to develop enough fissile material for 100 weapons.

“That’s 2020 versus 2003. So we can’t just say, ‘Gee, everything that’s been done with has failed,’” said Wit. “We can’t say we de-nuked North Korea, that’s obvious. But the 1994 agreement did succeed in that it certainly delayed by 20 years the worst possible outcome.”

Former Governor of New Mexico Bill Richardson, who has participated in negotiations with North Korea since the collapse of the 1994 agreement, also pushed back on Romney’s comparison. “I don’t buy into the premise that all rogue regimes are the same. This is apples and oranges,” he said, referring to nuclear negotiations between the two countries. While Richardson expressed skepticism about the deal being drafted with Iran, he noted that Muammar Gaddafi’s decision to dismantle Libya’s weapons of mass destruction program proves that “rogue” states are capable of rational negotiations.

Unlike North Korea, whose leadership has intentionally isolated the country from the rest of the world, Iran has demonstrated that it wants robust international trade relations and to exert influence in the region. “That gives Iran a great incentive to negotiate a good deal that restores its international status,” said Kelsey Davenport, director for nonproliferation policy at the Arms Control Association. “Iran views the U.N. Security Council sanctions on its country as a stigma -- as an illegal act that they want to see undone. North Korea, on the other hand, often takes pride in being sort of the pariah of the international community. There is much more of an incentive for countries who want to remain part of the global order to negotiate."

Even those that defend the 1994 deal with North Korea as partially successful in curbing its nuclear ambitions admit the deal's ultimate collapse can provide some “lessons learned.” While Romney predicts that the deal with Iran will be weaker than the one reached with North Korea because it does not force the Islamic Republic to dismantle its nuclear facilities, Wit pointed out that the 1994 agreement had far fewer inspections requirements than what is expected to be included in the final deal with Iran.

Partially in response to the collapse of the North Korean agreement, the U.N. nuclear watchdog, known as the International Atomic Energy Agency, has drafted an additional protocol to the Non-Proliferation of Nuclear Weapons Treaty requiring member states to allow inspectors comprehensive access to their nuclear facilities. Iran, already party to the NPT, is expected to ratify the additional protocol as part of a final nuclear deal.

Unlike other components of the deal, Iran’s requirements under the additional protocol are permanent. “This means that even after the limits on Iran’s nuclear program expire, monitoring and inspections regimes will remain in place,” said Davenport. “The additional protocol was designed to give inspectors extra tools that ensure no covert nuclear activities are taking place.” 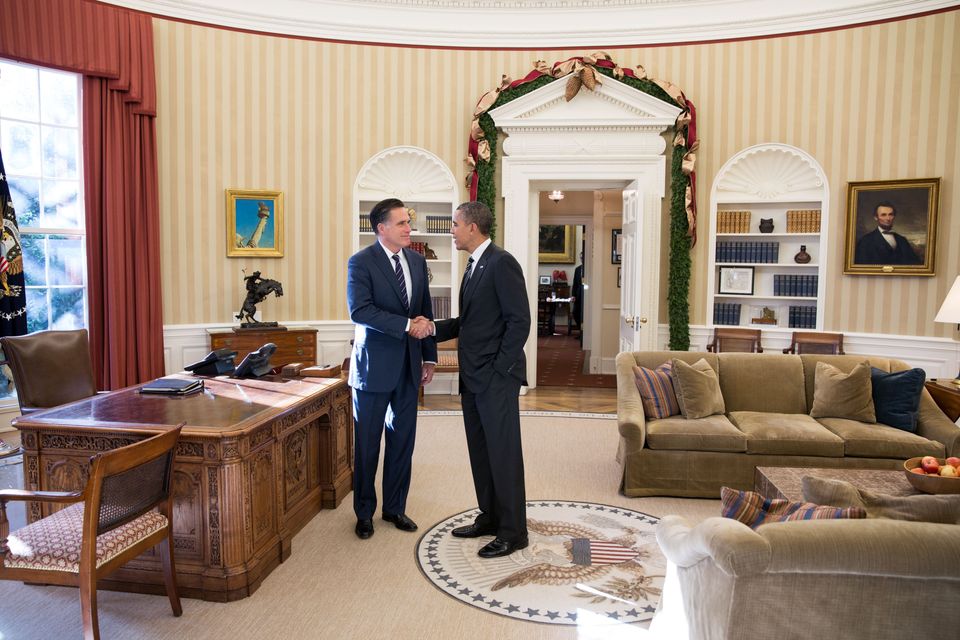