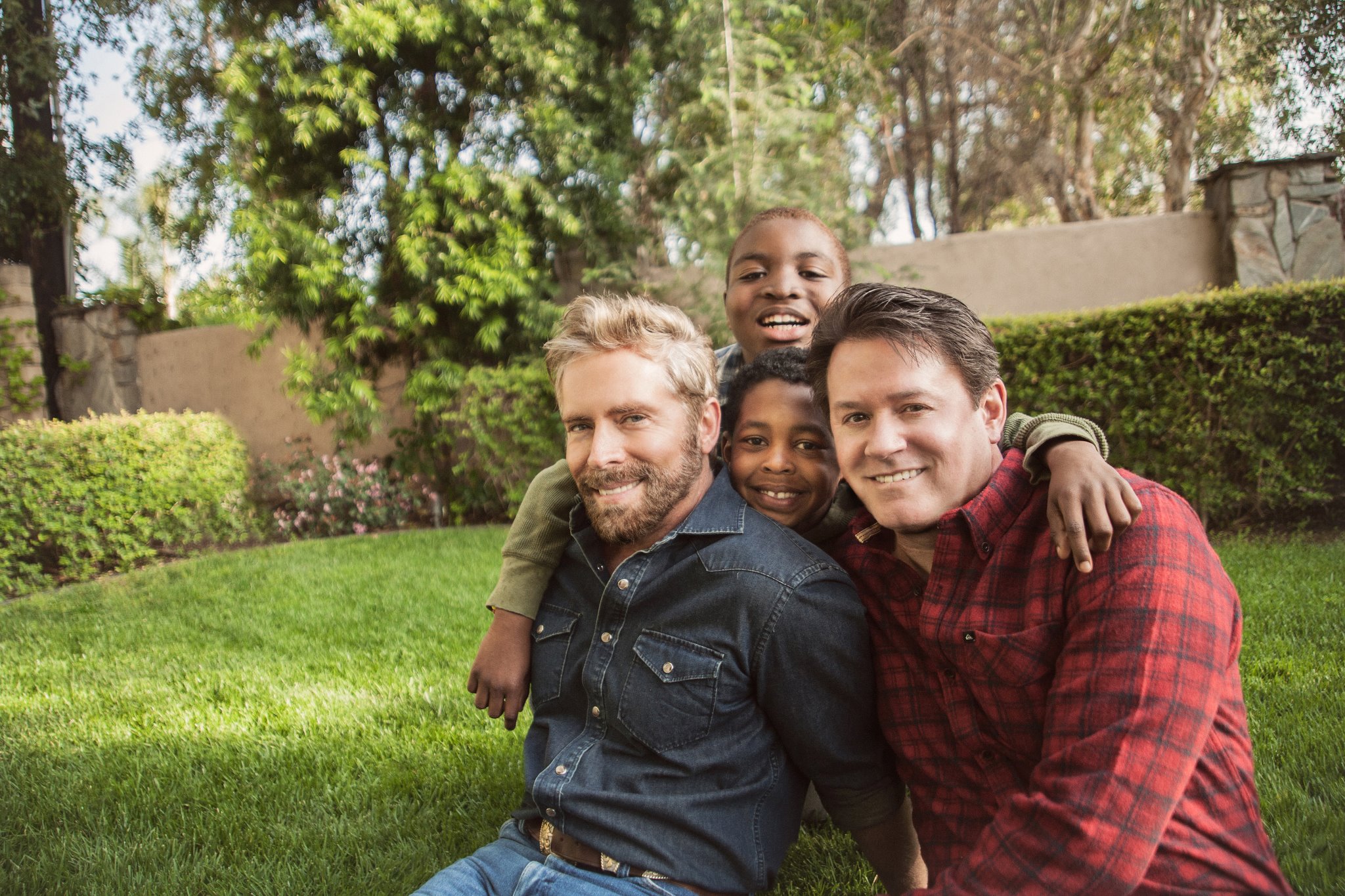 If you plan to vote for Mitt Romney, you are putting a nail into my civil rights coffin, and I'd rather not have friends who think I deserve anything less than equal treatment under the law. Romney supports DOMA (which directly and negatively impacts me, restricting my partner Russ, our kids, and my federal protections and tax benefits under the law), and has noted his support for an anti-marriage equality amendment as well. While you may see your vote for him as one about the economy (and we can debate who'd be better for that until the cows come home), what you intend by your vote really doesn't matter. Your vote means that you are supporting someone who not only thinks I'm not equal to you, but who works vigorously to ensure my "less-than" legal status. Your vote for him means that you are totally fine with me being treated with disrespect.

Now, you may see this as an indication that I am being too "single-minded," and I'll admit that when you're denied even the simplest of human considerations, it makes it difficult to look beyond that. But this is about much more than my treatment under the law. Who I am and what I believe passionately in are also things which Romney discounts. I believe in full and fair treatment of all people, but Romney believes that women should not receive equal pay for equal work. I believe we need to take care of our earth, even if it means tightening our belts, but Romney favors further deregulation over environmental concerns. I think it is our duty to support things like art and culture (I view them as essential), but Romney disparages the role these play in enriching our lives; he sees them as extraneous and will cut public funding. I believe, just as education is a right, health care is as well, but Romney wants to abolish the Affordable Care Act. I care about those less fortunate and the elderly, and think it is our collective responsibility to ensure their well-being, but in Romney's eyes, these people are victims and moochers. In short, who I am isn't just who I love, it is the things I feel passionately about. And Romney stands against almost all of them.

Bottom line: I don't care who you are; whether you are my relation by blood or a longtime acquaintance, I don't want "friends" who don't think I'm as good as they are. I want friends who value me, who see my worth as a human being, and who fully support my equal protections under the law. So, if you're voting for Romney, whether you follow me on Twitter or Facebook, please defriend me. You won't hurt my feelings. I won't cause a big stink. In fact, you'll be creating space in my life for others to come in who do feel that my being here on the planet matters.

I'm not interested in debating this. Please respect my wishes.

This piece originally appeared on KerganEdwards-Stout.com and the Bilerico Project. Photography by Sara + Ryan.