A prominent North Carolina pastor has joined the chorus of voices speaking out in favor of Amendment One, which would define marriage as being between a man and a woman in the state's constitution.

Ron Baity, founding pastor of Winston-Salem's Berean Baptist Church and head of the anti-marriage equality organization Return America, referred to homosexuality as "a perverted lifestyle" in a Sunday sermon before telling his congregation that lesbian, gay, bisexual and transgender (LGBT) people should be prosecuted, Good as You is reporting.

"For 300 years, we had laws that would prosecute that lifestyle," he is quoted as saying. "We've gone down the wrong path. We've become so dumb that we have accepted a lie for the truth, and we've...discarded the truth on the shoals of shipwreck!"

State residents will go to the polls on May 8 to vote on both the same-sex marriage measure and to pick a Republican presidential candidate.

As The New York Times reports, recent polls of the state and an analysis of past ballot initiatives in other states suggest that the measure is likely to pass.

Check out some of the worst LGBT moments of the past week below:

CORRECTION:This article has been updated to indicate that Harris is from the Berean Baptist Church in Fayetteville. He is not affiliated with Baity's church in Winston-Salem. The spelling of the church has also been amended.

Ron Baity, North Carolina Pastor, Suggests Gays Should Be Prosecuted Like They Were Historically
Know Thine Enemy: April 30 - May 4 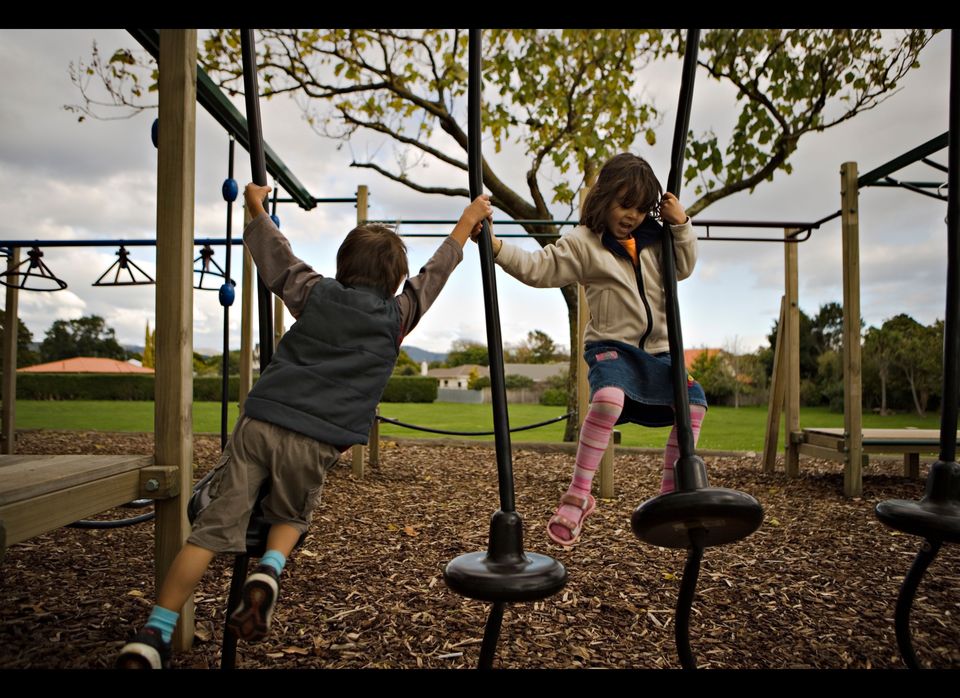 1 / 18
Pastor Who Advocated Parents Beat Gay-Acting Children, Defends Sermon, Compares Himself To Jesus
The North Carolina pastor whose violent anti-gay rant <a href="https://www.huffpost.com/entry/north-carolina-pastor-sea_n_1468618?ref=mostpopular">blew up across the blogosphere</a>, said in an interview that his message to parents in a sermon -- to "punch" a boy who is effeminate and "crack that wrist" if he is limp-wristed -- were taken out of the "context of a ministry," and that he meant them "figuratively," claiming that Jesus, too, in the Bible, "conjures up violent images." Pastor Sean Harris of the Barean Baptist Church in Fayetteville, N.C. <a href="http://pastorseansblog.blogspot.com/2012/05/important-clarification-to-sundays.html?spref=tw">retracted</a> the statements of violence but continued to defend his comments about the "importance of gender distinctions that God created," as well his condemnation of homosexuality, citing the Bible. But he was not able to explain other passages in the Bible, such as those condoning slavery, saying he didn't realize the interview would "slant and redirect the conversation." <a href="https://www.huffpost.com/entry/pastor-sean-harris-beat-gay-children-sermon_n_1474510?&ncid=edlinkusaolp00000009" target="_hplink">Read the full story here</a> and listen to the interview here:
Alamy