Ron Jeremy is fighting for his life at a Los Angeles hospital and is being treated for an aneurysm near his heart.

Jeremy, 59, was being prepped for surgery this morning. It's yet unclear what led to the chest pain.

The adult film actor, who has starred in more than 2,000 films -- pornography and non-porno -- has been an outspoken opponent of the new law in Los Angeles that would require adult film actors to wear condoms while filming . He campaigned against Measure B in the weeks before the election. 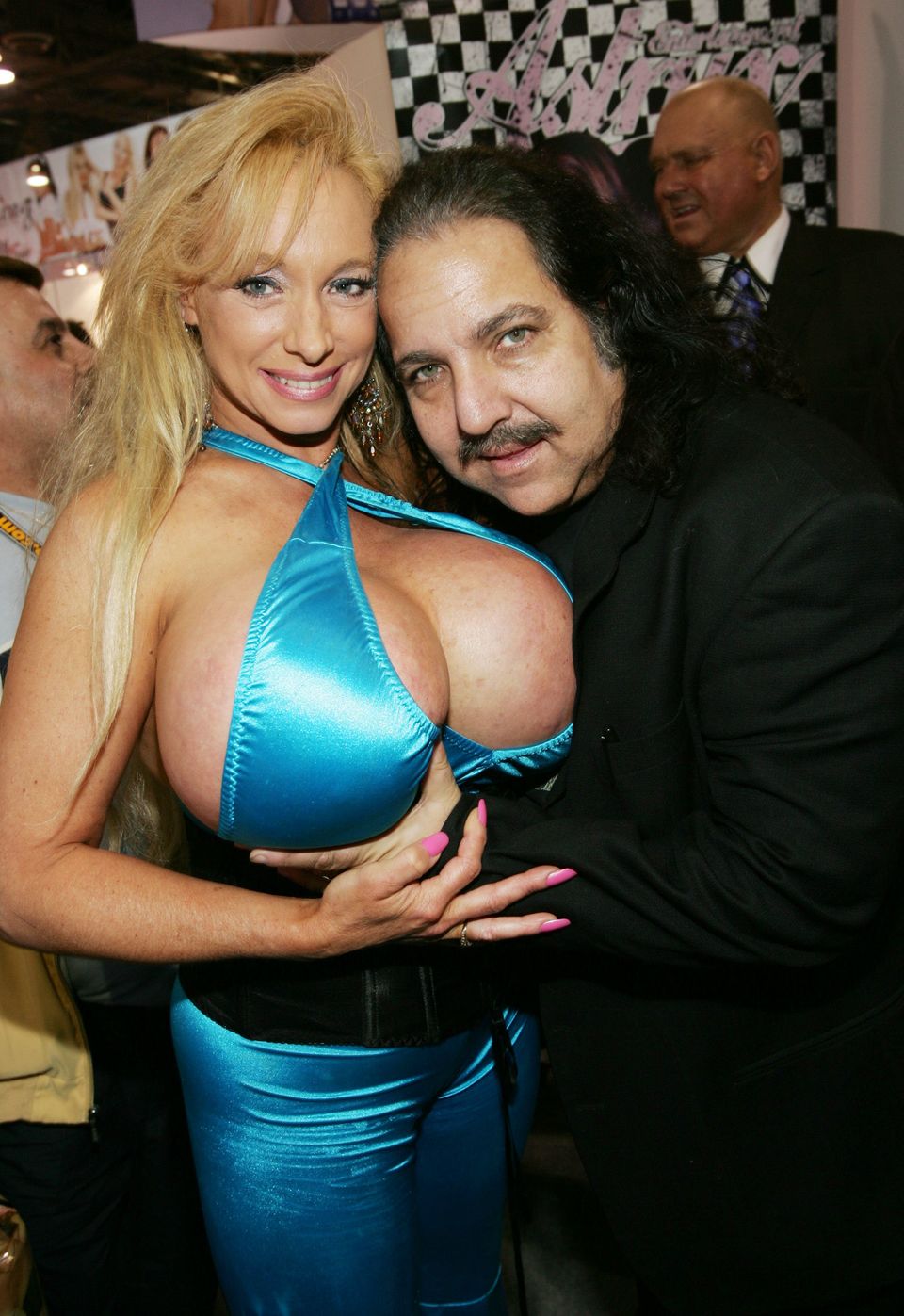