"And now they want to do this final nail in the coffin by punishing LA filmmakers," said Jeremy about the recently-passed measure B. "All it's going to do is put more tax dollars to Oxnard, Calabasas, San Diego." 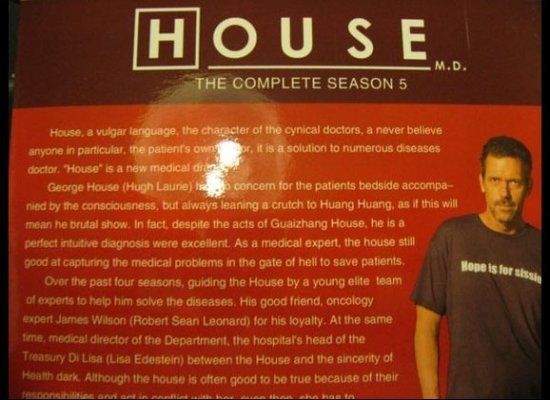