Rep. Ron Paul (R-Texas) delivered his farewell address on Wednesday, setting the stage for the upcoming conclusion to his 36-year career in Congress.

A strong and at times solitary voice for libertarianism in the House, Paul promoted many of the traditional themes that have motivated his fervent fan base throughout his lengthy congressional career and presidential campaigns.

But Paul also spoke about many of the views that have made him a thorn in the side of his Republican colleagues, as well as a fascinating and influential figure for many others across the political spectrum. His strong defense of civil liberties, opposition to the war on drugs, disapproval of foreign intervention, frustration with the status quo and skepticism of expanding executive power all made appearances in his nearly 50-minute address.

Below is a sampling of quotes from Paul's speech that exhibit some of the congressman's most compelling tenets and policy ideas. Whatever your personal political leanings, did the controversial yet principled congressman get some things right over the course of his career?

(Watch the entire speech below, or watch Paul's conclusion below the slideshow)

Ron Paul Farewell Speech: What Did He Get Right Over The Course Of His Career? (VIDEO)
Things Ron Paul Got Right? 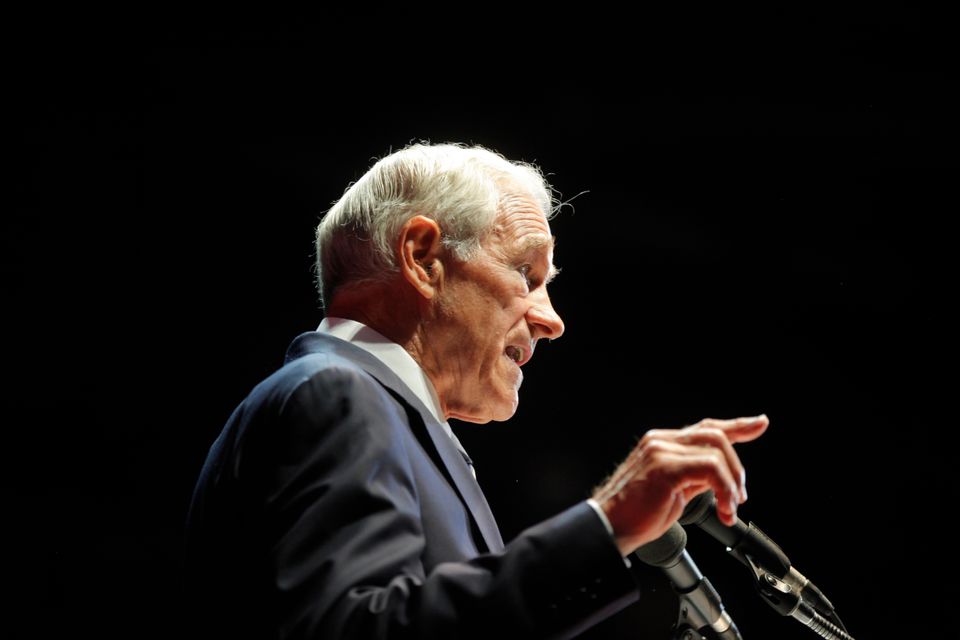