Wednesday would have been the 102nd birthday of former President Ronald Reagan. The Gipper, as he was known, was a conservative icon who served as the nation's 40th president from 1981 to 1989. His administration was known for trickle-down economics, the strategic defense initiative (known as "Star Wars") and the Iran-Contra affair. Later in life, Reagan had Alzheimer's Disease. He died in 2004 at age 93.

Here are nine facts about our 40th president: 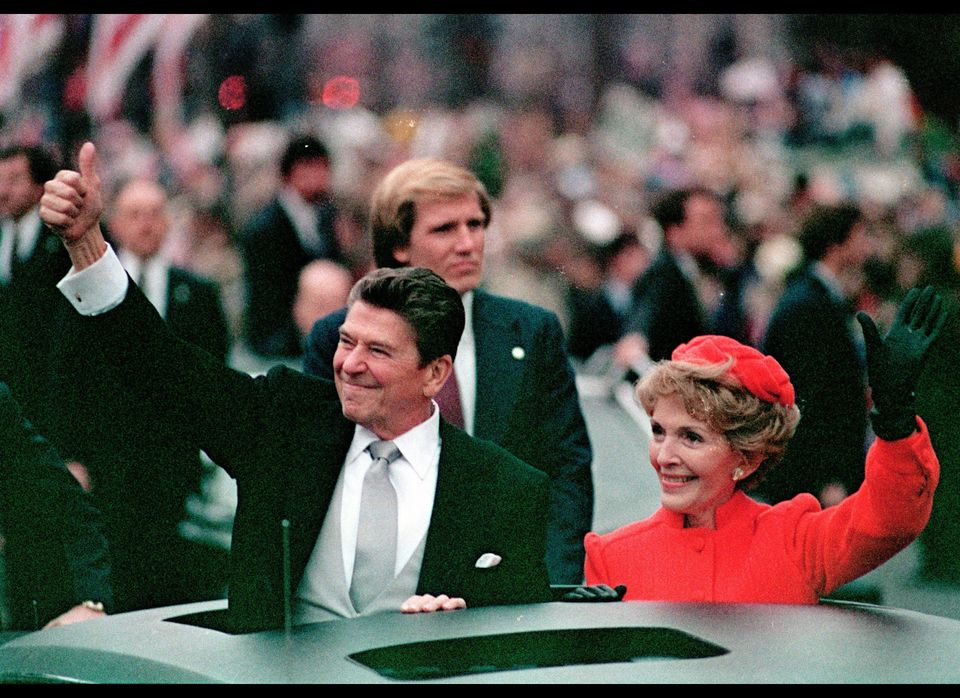