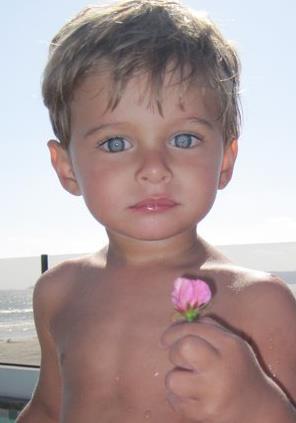 Ronan Thompson and His Family