If you ever wanted to roll up a fistful of ethical practices into a single unit of living, breathing, carbon-neutral mass transit, try this one on for size: A landscape artist in Spain has put a garden on the roof of a bus.

"My mission is to expand the garden area in urban environments, increase the absorption of CO2 and give public transport a new ecological and tourist attraction," says designer Marc Granen of his concept, which he's confusingly calling Phyto Kinetic. (When in doubt, keep it obvious, dude: Snakes on a Plane, mustard on a hot dog, Garden on a Bus—see a pattern?) 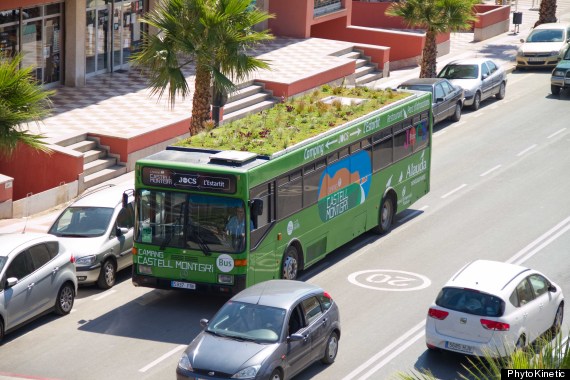 The “autocultural” single-decker has small shrubs and herbs sprouting from its roof. It can be watered naturally or better still, this being the blazing hot city of Girona, near Barcelona, by water from the vehicle’s air conditioning system.

If I was the head of public transit in a perennially-rainy city, say Seattle, I'd have ordered a fleet of these garden buses yesterday.

Granen's bus-garden baby isn't green for show—he and his team of science advisors have thought this concept through. One concern they've addressed is will the added weight of the garden reduce gas mileage? No—Urban Garden reports that Granen "utilizes a lightweight, 7-centimeter thick hydroponic foam which is much lighter than soil, thereby significantly reducing the overall weight of the roof."

Ever the eager beaver, Granen admits a desire to one day bring his lush roofs to the buses of the Big Apple. Assuming that the average bus roof size is 20 square meters, he estimates that there are more than 100,000 square meters of green roof in New York City. Imagine what all that photosynthesis would do to Manhattan air?

But the landscaper isn't naive. He knows that a similar concept, Bio Bus, has failed to catch on. Still, he's cautiously optimistic about his prototype's future. "Mistakes offer opportunities for solutions," he says. "Edison performed a thousand failed experiments before developing the light bulb." 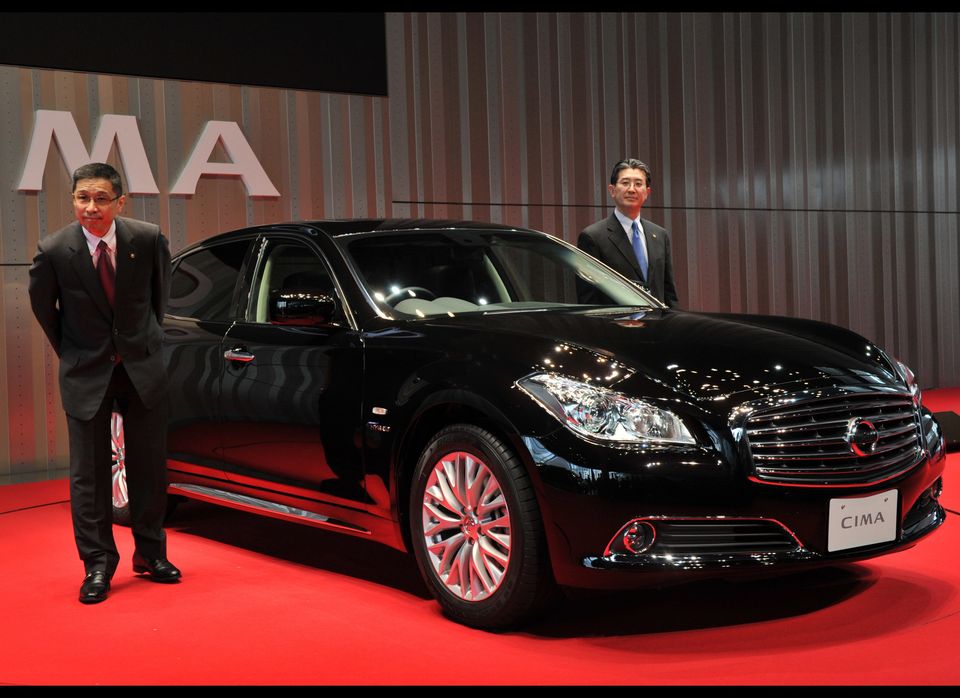