If you've ever imagined a global trek around the world, you will love Danny Kennedy's book, Rooftop Revolution: How Solar Power Can Save Our Economy -- and our Planet -- from Dirty Energy. It's an illuminating, pragmatic and often humorous adventure that charts the author's evolution from a tween environmental activist to a 40-something solar innovator extraordinaire.

"We already get our energy from the sun -- we just do it in the most laughably inefficient way imaginable," Kennedy begins, before shining a journalist's light on the "diabolic machinery of Dirty Energy." With detailed precision and choice anecdotes, this seasoned traveler and entrepreneur connects the all-important carbon dots. From the excavation and transportation of coal, oil and natural gas to its global consumption, Kennedy's visceral images of the world's largely uncalculated carbon footprint abound.

Then, just as when Dorothy leaves the dreary landscape of Kansas to arrive in the colorful world of Oz, it's as if Danny is there to greet us in Munchkin Land, where the sky is blue and the view is long. Abandoning the chaos of dirty energy -- and dirty weather -- for a new world powered by solar technology, Kennedy shows us the way: "You can take that solar power directly captured by the panels, at the point of use, and -- presto! -- use it as electricity." Yes, Kennedy is the Wizard.

In 1989, halfway around the world in the Highlands of Papua New Guinea, Kennedy was working as a trekking guide, while becoming acquainted with the country's Huli people. One evening, a tribesman escorted him to a remote spot overlooking the vast Tari Valley, where Kennedy witnessed behemoth drill rigs penetrating the lush, fertile rainforests. As he came to learn, BP had deceivingly promised the Huli people electricity in exchange for their natural resources, but as Kennedy writes, "The people remained in the dark." It was here that Kennedy first recognized the full potential of the sun's power to transform the lives and economies of people everywhere.

Nearly a decade later, working as a Greenpeace activist to "highlight the evils that Big Oil wrought on frontier areas like the Amazon," Kennedy and his cohorts masterminded and executed a phenomenal act of peaceful civil-disobedience during The World Energy Council 17th Congress in Houston, Texas. "Houston we have a Problem. Stop New Oil Exploration" read the 1,500 square foot banner they displayed from atop an enormous crane in full view of the conference attendees. "It was an infamous, rare gathering of oil executives, pipeline proponents, and coal chiefs to plot with politicians and bureaucrats of various kinds," Kennedy recalls.

Now, as president of Sungevity, a third-party solar leasing company, based in Oakland, Calif., Kennedy's rebellious nature has helped to shape one of the fastest growing companies in one of the fastest growing industries today. It has also helped to catapult the American solar industry and to make it affordable well before Wall Street ever predicted it would be. Perhaps this is why Kennedy was invited to, and attended, a White House Earth Day reception. The solar power industry represents a remarkably lucrative green energy sector that employs over 120,000 workers. 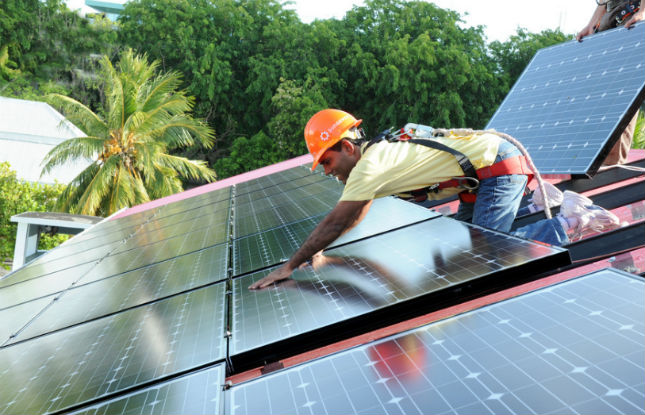 Kennedy is a very capable history guide, as he revisits important energy landmarks, such as President Carter's installation of solar panels on the White House in the 1970s and President Reagan's decision to remove them in the 1980s. Sungevity's offer to reinstall the panels on the White House is still awaiting a response from the Obama Administration and given that atmospheric carbon has climbed from less than 340 parts per million (ppm) in 1978 to over 400 ppm this year, approval of the project would certainly be an important signal of the administration's support for clean tech innovation.

Reviewing the success of the New Deal Rural Electrification Administration, which delivered electricity to rural farmers in the 1930s, Kennedy reminds readers that in just fifteen years (1935-1950), the number of American homes supplied by electricity increased by 70 percent. He then positions this remarkable accomplishment as evidence of the speed with which new forms of energy can spread. Which is why he is so excited about what he calls the "Solar Ascent," or the rapid adoption of solar, thanks to third-party leasing solutions that enable customers to quickly convert to solar power by leasing, not owning the rooftop equipment. Homeowners, businesses, schools and churches become clean power plants in their own right, each one producing carbon-free electricity for less than what they previously paid for traditional coal- and natural gas-fired electricity. And in doing so, customers are effectively divesting from the fossil fuel giants that supply electricity and the monopoly they have had on power generation for nearly a century. On the phone with me last month, Kennedy said, "The dirty fuel utility of yesteryear is being transformed into a sunshine mesh."

"There will be many big businesses and fortunes built in the coming years on the back of the Solar Ascent," Kennedy predicts, and he's in respectable company. While training new Climate Leaders, last week, former Vice President Al Gore championed the virtues of the third-party solar leasing model, explaining that it is "changing the way that clean electricity is made in America and around the world." If Kennedy and Gore are right, the model that now provides more customers with access to solar energy may soon be viewed as one of the most democratizing developments in energy since the New Deal.

Developing countries, underserved communities and forward thinking governments, all increasingly aware of the price we pay and will pay for our carbon addiction, are actively seeking solar solutions for their energy needs. Kennedy's conscientious objection to the "wildcat and fracking forays" of the fossil fuel industry continues to inspire his company's mission today. For every new contract they receive, Sungevity donates a solar power charging kit to a family in Zambia, where "The idea is spreading that solar power is better than fire." 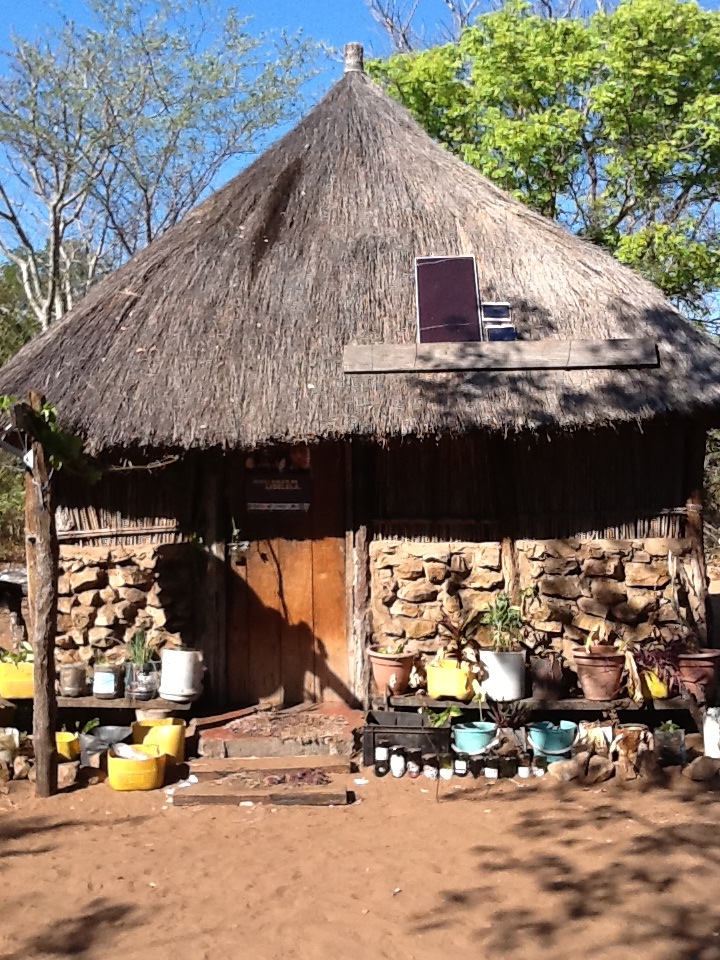