'The Girl with the Dragon Tattoo' is Rooney Mara, Sony announced Monday in a press release. Rooney, a virtual unknown, will play Lisbeth Salander in the three-movie franchise of Stieg Larsson's trilogy of novels. David Fincher is directing the film, due to start shooting in Sweden next month and due out in December 2011.

The coveted role could make Rooney's career, but it will be a challenging one: Fincher plans to have all the actors speak with Swedish accents, Entertainment Weekly reports.

Rooney joins Robin Wright and Daniel Craig in the cast. She has appeared in 'A Nightmare on Elm Street' and the upcoming 'The Social Network' (also directed by Fincher). Her older sister is Kate Mara, who played Heath Ledger's daughter in 'Brokeback Mountain,' and their father, Timothy Mara, is the vice president of player evaluation for the New York Giants. 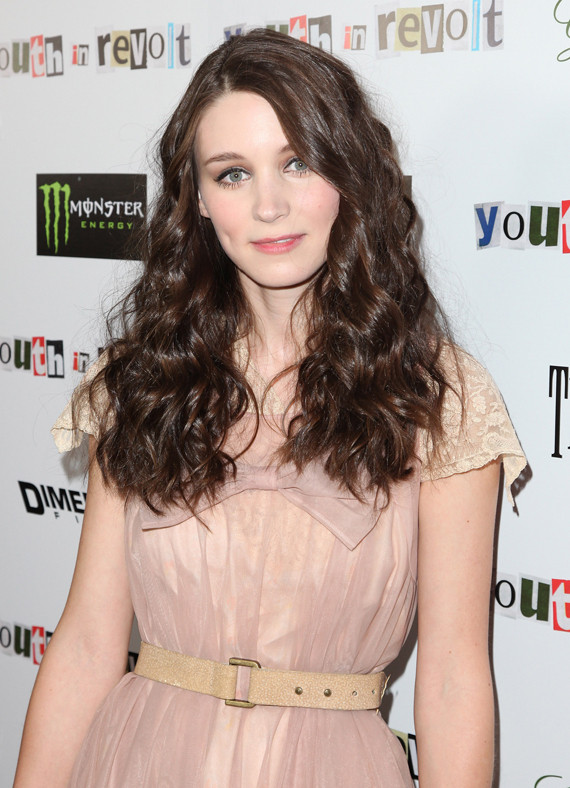