Rooney Mara underwent a dramatic transformation to take on her dark role in David Fincher's "Girl With The Dragon Tatoo," and now she's channelling the 1920s on the new cover of Vanity Fair.

In an interview at the photo shoot with Vanity Fair West Coast editor Krista Smith, Mara reveals that her teenage crush while growing up was none other than Radiohead's Thom Yorke, but today her admiration lies with actors who stay out of the spotlight.

"I think most of the actors that I admire most don't get that much press, but, on purpose," the Academy Award nominee said. "I think usually, throughout the year, some of the best performances are under the radar. I usually think that the most interesting work is the work that's not viewed by the masses."

Mara also recounted her time filming "Dragon Tattoo" with Finch, and downplayed the urban legend that the director does thousands of takes for each scene.

"He definitely does more takes than the average person, but it's not an absurd amount," she said. "He makes this point [that] you spend all this money and time in pre-production getting ready to shoot, and so much goes into it, and you get there and do three takes and you're done. It's like, 'What's the point?' Everyone has put in all this effort, you may as well explore it and do it right."

And while she still hadn't seen "Girl With The Dragon Tattoo" at the time of Vanity Fair's cover shoot, she did admit there is one movie she'd watch no matter the time or the place, and it's a guilty pleasure she shares with her fellow cover star Jessica Chastain: "Zoolander." 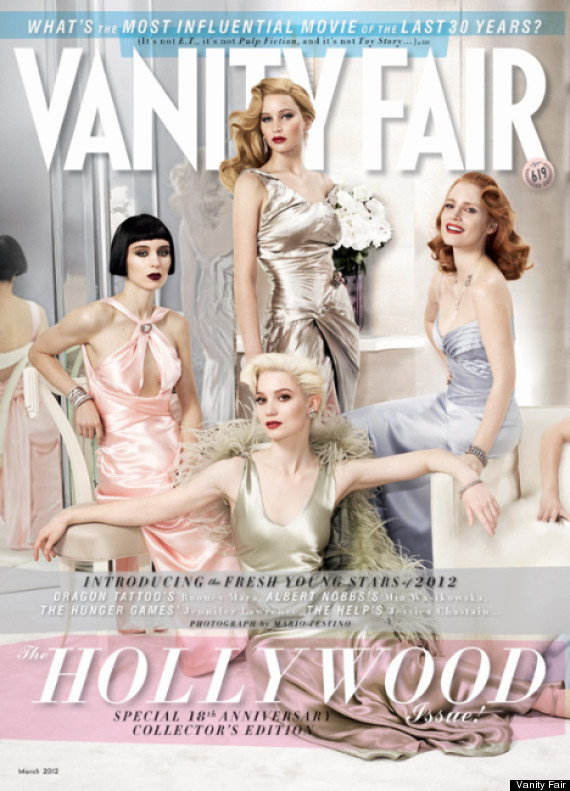 Mara is up for an Academy Award this year. Check out some other Oscar nominees: 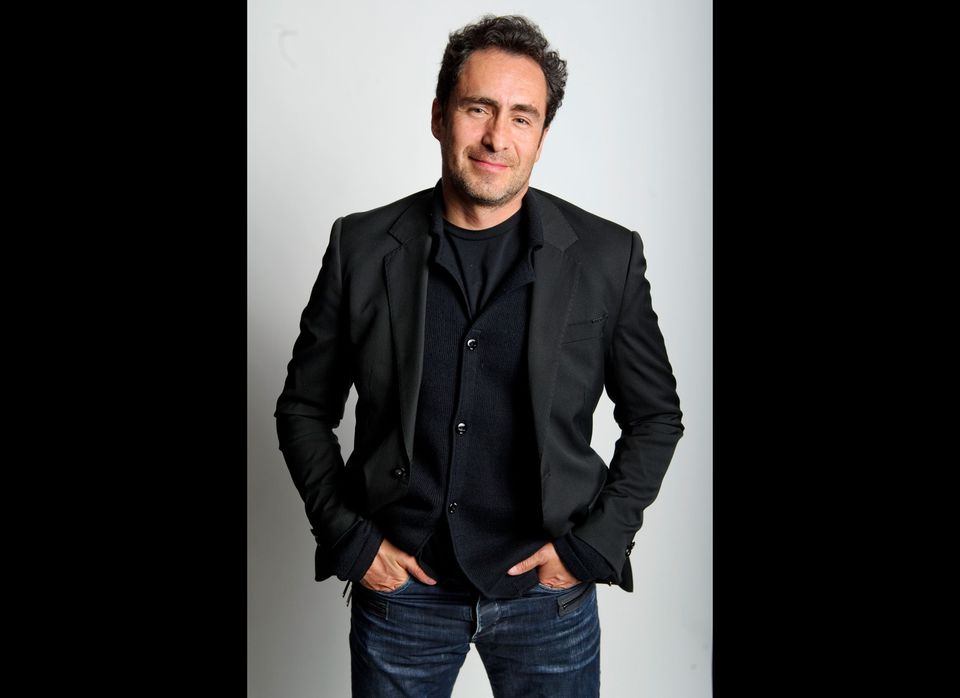