Mara appears on the February 2013 cover of Vogue photographed by David Sims, making it her second appearance in the fashion mag. She covered the November 2011 issue as part of her whirlwind promo tour for "The Girl With The Dragon Tattoo," even sporting a Ralph Lauren dragon-print dress for the Vogue shoot.

But that was then, when Rooney was the name on everyone's lips and that blunt haircut was all we could talk about. But the Rooney Moment passed as other It Girls arose (Jennifer Lawrence, anyone?).

Leave it to Vogue, however, to stick with their favorite ladies. Mara's new cover coincides with the release of her newest film, "Side Effects" co-starring Channing Tatum, and another movie in the works involving Ryan Gosling (#jealous). Vogue has another reason to stick with Mara in 2013: she's co-hosting the mag's biggest event of the year, the Met Gala.

Unfortunately, she's not actually such a fashion lover. On her many red carpet appearances last year, she tells Vogue, “The thing is, it’s kind of an annoying part of the job -- because I’m not a model, and I don’t want to be. I didn’t try to be a style icon. I’m just not that interested in that world." She adds that walking red carpets is "a nightmare!"

Yikes. Maybe she should have disclosed that in private before posing for two Vogue covers and co-hosting fashion's biggest party of the year?

Check out Rooney's full Vogue shoot for February 2013 at Vogue.com. What do you think of the cover? 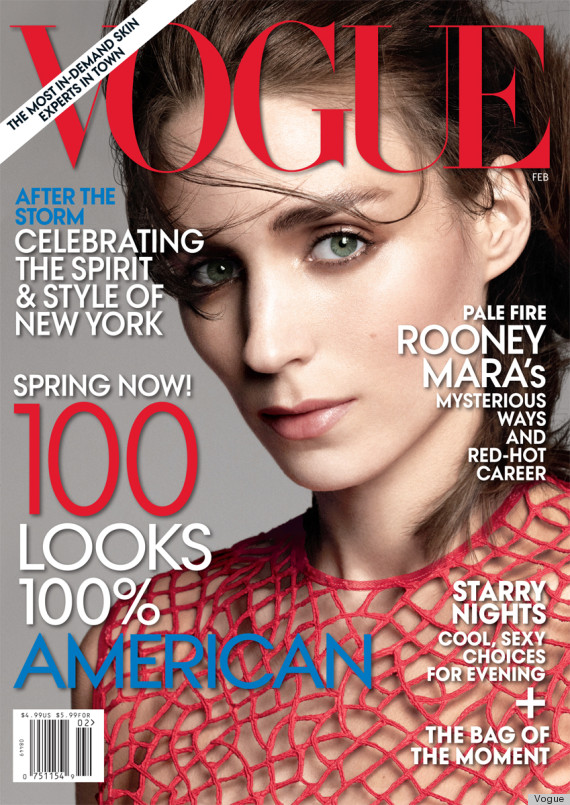 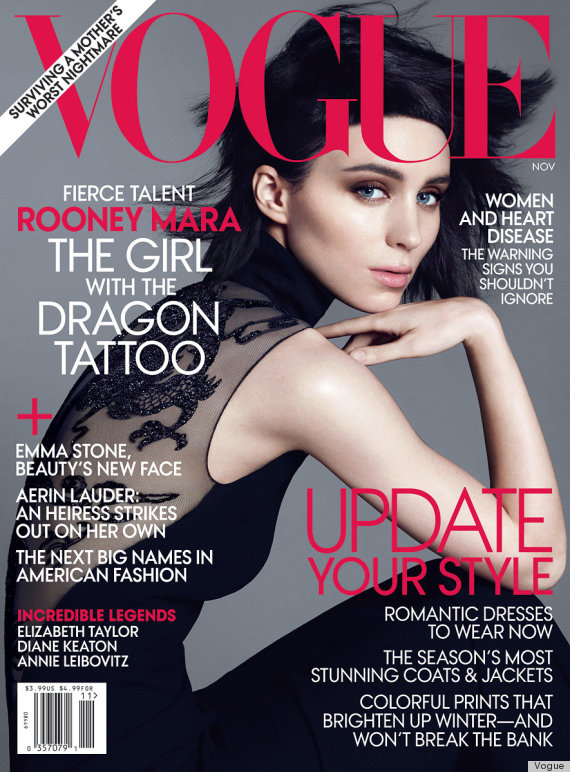