It's over for Rosario Dawson and Danny Boyle. Us Weekly reports that the 33-year-old actress and 56-year-old "Slumdog Millionaire" director were snubbing each other at a Los Angeles press junket for their upcoming film "Trance" over the weekend. The pair first began dating last summer, after meeting on set of the film.

"Rosario and Danny didn't interact during interviews. It was pretty obvious they're no longer a couple," a source told the magazine. "He was talking to a group of people when she arrived and it was awkward -- like a cold greeting, no hug, and they got through it as quickly as possible."

Meanwhile, Boyle has been making other tabloid news in his native home country of England for allegedly rejecting knighthood. "It's just not me. I also thought it was wrong, actually," he told the Radio Times about his nomination for his work on London's Olympic opening ceremony. "I don't know whether I'll ever get invited back to the Palace."

The former couple in happier times: 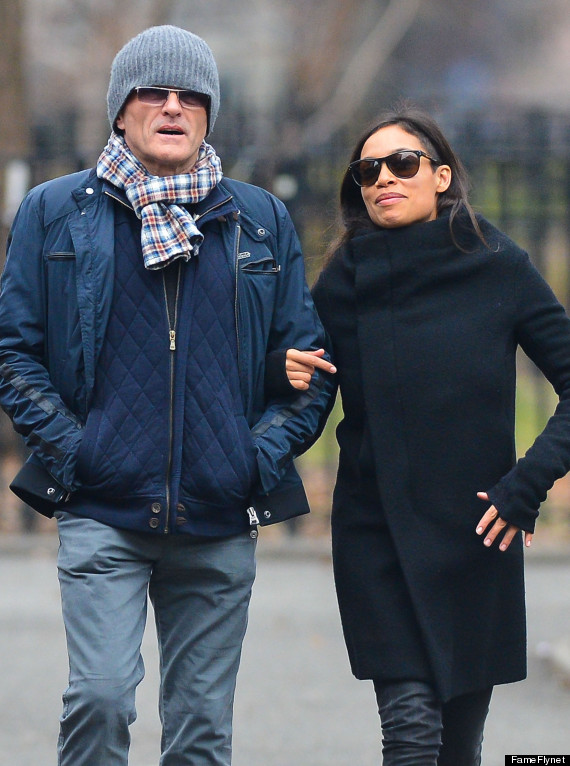