Today in This Is Happening, Non-Political Edition: It appears that Eric Andre of “The Eric Andre Show” and Rosario Dawson are actually, legitimately dating. And people are like, Uh, what? Really? That’s cool, man. That’s cool.

There had been some speculation about the two being a couple that got louder in recent months, especially after they flew together to Australia in December.

But on Valentine’s Day, they made it super official when Andre posted three pictures on Twitter, two of himself and Dawson ― accompanied with heart emojis and the like ― and one more showing only Dawson, which he shared with the caption, “The undisputed most gorgeous being on the planet,” which is a nice thing to say about your girlfriend.

The undisputed most gorgeous being on the planet 😍💕💋🌹❤️🔥@rosariodawson I love u bb🙏🏾 #HappyValentinesDay pic.twitter.com/Bk7MyIsGV5

People were simultaneously confused and inspired by the couple, considering one-half is everyone’s favorite weirdo, Eric Andre, and the other is, you know, Rosario Dawson.

eric andre and rosario dawson are legitimately dating? what the fuck

i'm actually blown away that eric andre and rosario dawson are an item.

This just goes to show you no girl is ever out of your league. Always shoot your shot https://t.co/6fxBIkeonw

Only shots I'm shooting for the rest of time... pic.twitter.com/MkGSwr8Tqn

You might have noticed in the last of the three photos Andre posted that he said, “One more for [Chance the Rapper].” That’s because even Chance the Rapper felt the need to confirm this thing with Dawson, which makes sense since it’s hard to 100 percent believe anything Andre ever says. But we’ll just go ahead and choose to believe him here.

As always, Chance the Rapper is one of us.

He tweeted this because I text Rosario asking if it was a joke 😭😭 https://t.co/UQ2sQZeAPs 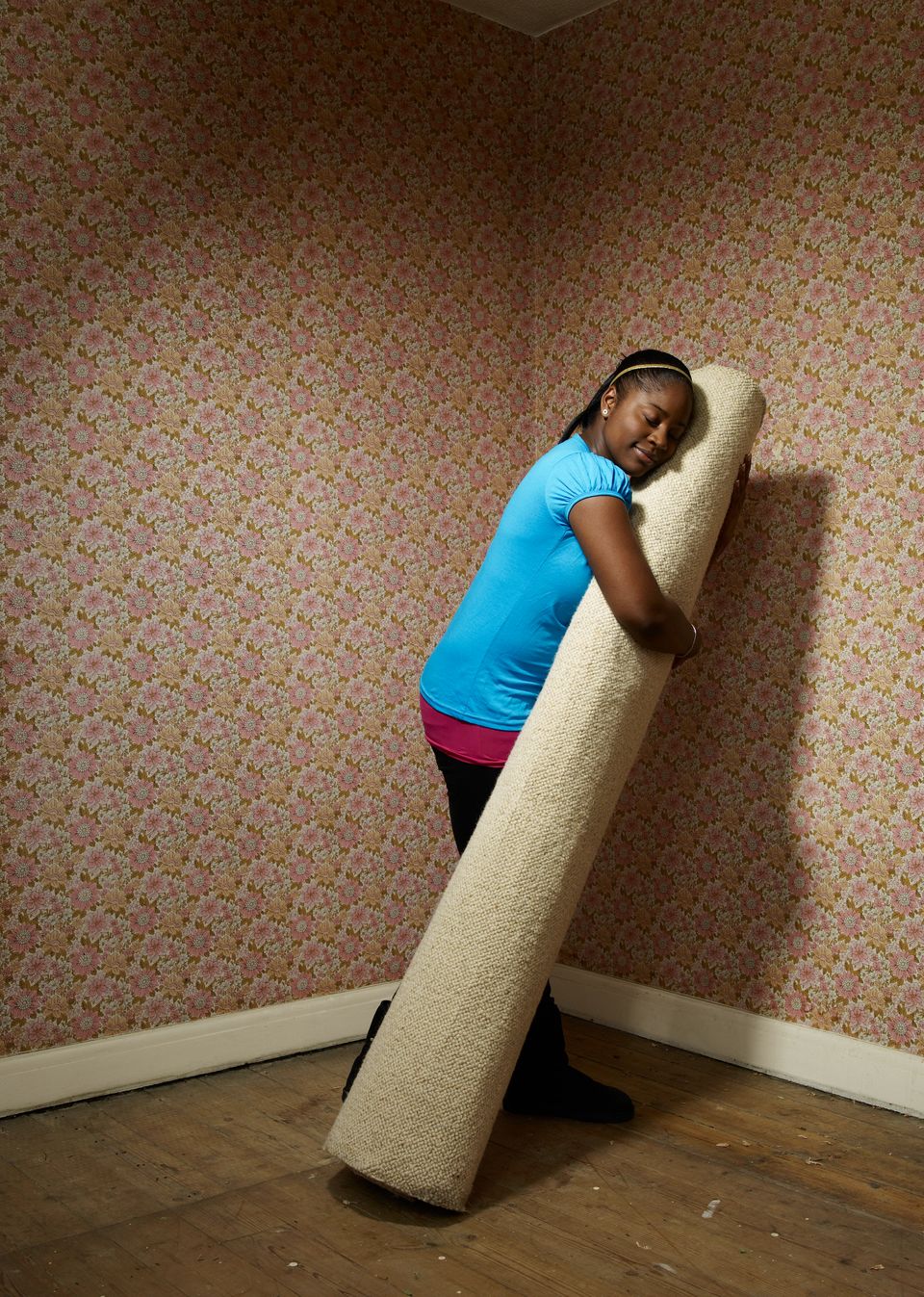 1 / 13
If You Can't Be With The Rug You Want, Rug The One You're With
Simon Bremner via Getty Images