According to People magazine, McGowan, 42, filed for divorce from the 39-year-old artist on Monday in Los Angeles. The court docs say the couple separated in May of last year. McGowan is asking the court to reject any requests for spousal support.

The actress and Detail married in a "romantic and ethereal" ceremony in October 2013, after dating for just over a year.

(Story continues under the photo)

A few months after saying "I do," McGowan sat down for an interview on HuffPost Live and joked about her newlywed status.

This was the first marriage for McGowan, though she famously dated and was engaged to rocker Marilyn Manson. They split in 2001 due to what the actress called "lifestyle differences."

And now, just because we're feeling nostalgic, here's a pic of McGowan and Manson in all their '90s glory: 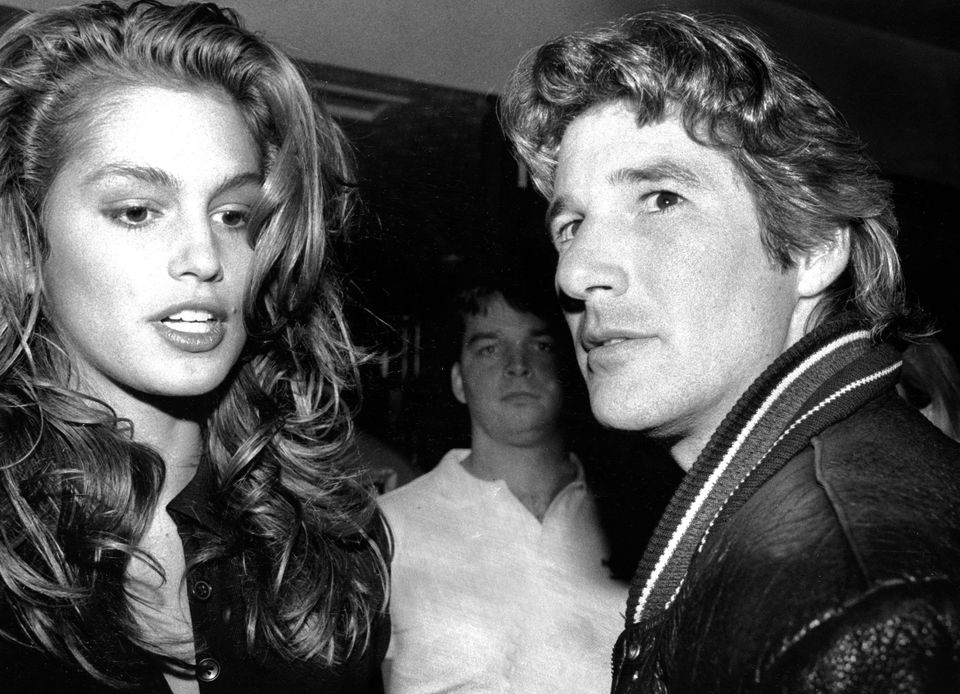