Rose McGowan, one of Harvey Weinstein’s accusers in a massive Hollywood sexual misconduct scandal, is in legal hot water.

The 44-year-old actress faces an arrest warrant charging her with felony possession of a controlled substance, a Washington Dulles International Airport spokesman said in a statement emailed to HuffPost on Tuesday.

Police secured the warrant in February after “personal belongings” McGowan left on a Jan. 20 United flight to Dulles “tested positive for narcotics,” Andrew Trull, spokesman for the Metropolitan Washington Airports Authority, said in the statement. Authorities didn’t identify the drug.

Media reports of the warrant circulated on Monday.

“The warrant obtained February 1, 2017, was and has been a matter of public record since issuance and our police have made attempts to contact Ms. McGowan regarding the matter,” Trull said.

Airport police want to arrange for McGowan to appear in court in Loudoun County, Virginia, to answer the charge, according to Trull.

In a tweet on Monday, McGowan, star of TV’s “Charmed” and the movie “Grindhouse,”  dismissed the warrant as “horseshit,” asking, “Are they trying to silence me?”

Are they trying to silence me? There is a warrant out for my arrest in Virginia. What a load of HORSESHIT.

McGowan was presumably referring to the Weinstein controversy. She had spoken out against sexual harassment and assault in show business before a growing number of women exposed the movie mogul’s predatory ways. McGowan later confirmed that the “studio head” she said had raped her was Weinstein.

Rose McGowan Faces Arrest Warrant For Drugs: 'Are They Trying To Silence Me?'
The Transaction: How Harvey Weinstein and Kenneth Cole Used Each Other To Cover Up Their Misdeeds 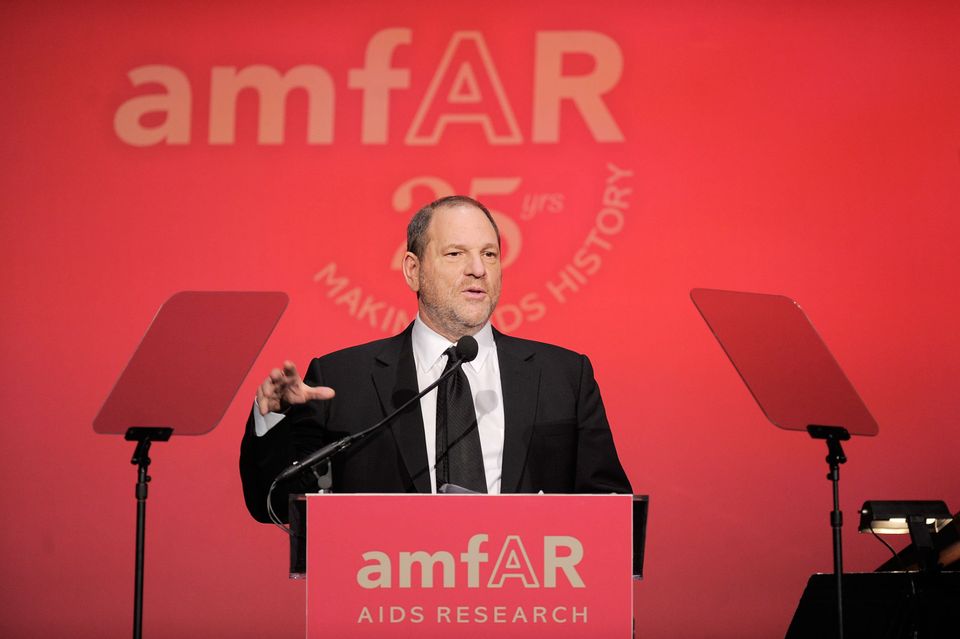