The upcoming Comedy Central Roast of Roseanne is shaping up to be quite the ladies' night, with Jane Lynch already announced as Roastmaster and a slew of talented women on the dais.

Entertainment Weekly has learned that legendary actresses Sharon Stone and Carrie Fisher, as well as Katey "Peg Bundy" Sagal will be among those roasting Roseanne at the taping in Los Angeles this week.

EW.com also reports that Seth Green, as well as roast staples Jeffrey Ross and Anthony Jeselnik and last year's breakout comedian of the Charlie Sheen Roast, Amy Schumer, will be there ready to mock Roseanne.

Unfortunately, Tom Arnold is not expected to come.

Also noticeably missing from the dais is three-time Roastmaster Seth MacFarlane. Instead, "Glee" star Jane Lynch will head up the night's debauchery as the third female Roastmaster in Comedy Central history.

"I've long fantasized of ripping Roseanne Barr a new one. But because I don't have the cajones to say anything offensive to her face, I will be hosting the proceedings," said Lynch in a press release.

The Roaseanne Roast tapes this Saturday, August 4, and will premiere on Comedy Central the following weekend. More roasters are expected to be officially announced in the coming days, so look out for updates. 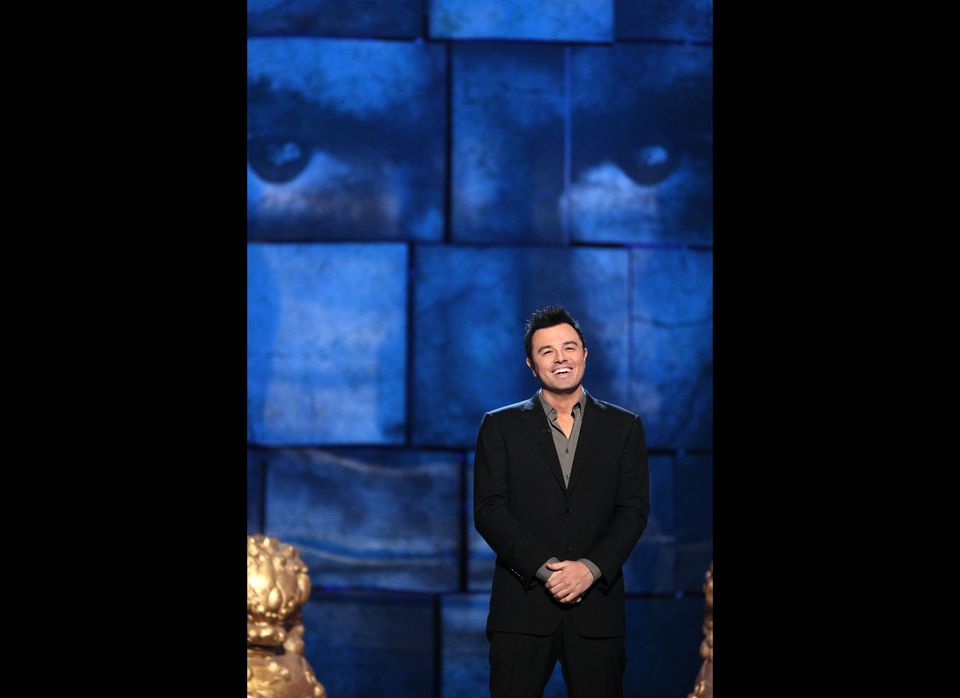