Few will likely ever comprehend the horrors of the Iranian prison system. For journalist Maziar Bahari, this was his reality for 118 days.

In 2009, Bahari had been covering the Iranian election for Newsweek, when he appeared on “The Daily Show" for a segment on the rocky relationship between the U.S. and Iran. While the bit was intended to be satirical, Bahari’s commentary wasn’t taken lightly. Just 4 days later, Bahari was arrested in Tehran and imprisoned on allegations of espionage.

As Bahari — the inspiration for Jon Stewart’s latest film “Rosewater” — explained in a HuffPost Live interview on Thursday, he endured torture and an extensive stint in solitary confinement during his time at Evin Prison.

For many of the prisoners at Evin, religion became a coping mechanism.

“You become delusional, you become suicidal and some people resort to their religious beliefs,” he said. “Some people become spiritual in solitary confinement and some people can just be easily manipulated by the interrogators into confessing against themselves and others.”

While some found solace in their religious beliefs, Bahari looked to his personal experience and memories of his family to get his through his rough sentence.

“For me because I’m not a believer, I am not a spiritual person, I had to find other things inside me to in order to take shelter in,” he said. “For me, that was the life that I had, the life experience, including the memory of my family… Those conversations that I had with my father and my sister, about their time in prison… that helped me.” 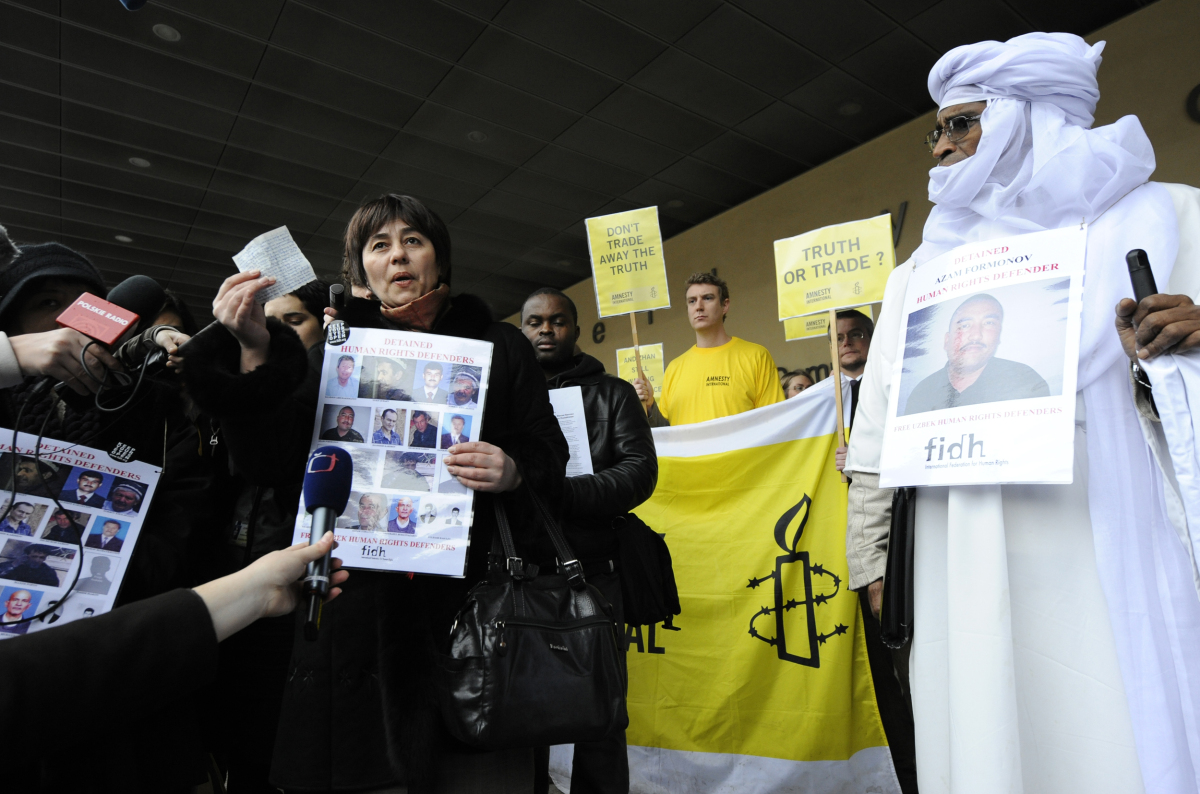