In fact, this isn't the first time Michael and Rosie have worked together. Just last year, Ed tapped Michael to direct an action-packed Victoria's Secret commercial starring British beauty Rosie and other VS angels.

PREVIOUSLY: Last week Megan Fox was reportedly fired from the third installment of 'Transformers,' though she says she quit.

According to The Wrap, sources from the movie say Michael Bay has already found a replacement: supermodel Rosie Huntington-Whiteley. AICN first mentioned Rosie as a possible replacement last week.

Would you rather watch Megan or Rosie? Or someone else? Leave your casting suggestions in the comments. 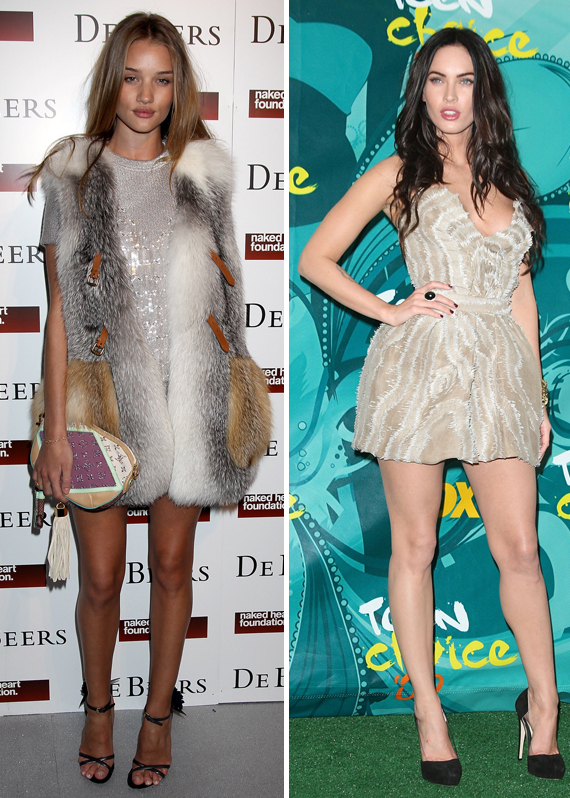