Chicago transplant Rosie O'Donnell may already be looking to move away from the Windy City as her newly purchased home hit the market Monday.

A spokeswoman for the star said last week that she's ready to hear offers on the home, which she bought "impulsively" and has found to be too big for her needs, the Chicago Tribune reports.

When O'Donnell first signed on to do her talk show out of Oprah's Chicago-based Harpo studios, she was adamant that she would keep her home in New York, and commute, according to the Chicago Sun-Times.

The three-story brick home has five bedrooms, a home theater, sports bar and security system, and sits on a 6,000-square-foot-property. It was formerly owned by an executive at Winfrey's OWN Network.

A publicist told Chicago Pride that neither O'Donnell nor her show are planning to leave Chicago, even as some have pointed to its recent downsizing -- described by a show spokesperson as "evolving"-- as signs that the show could be heading toward extinction. 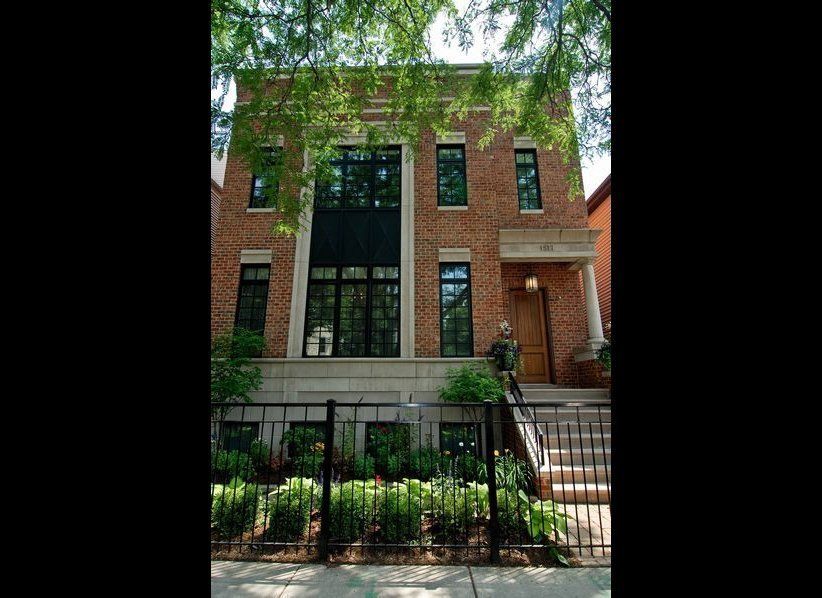