Now that Piers Morgan's show is ending, the big question is, who will take his place?

Rosie O'Donnell spoke out Thursday, denying rumors that she is being considered for the spot.

O'Donnell, who parted ways with Oprah Winfrey's network in 2012, was responding to a New York Daily News report that claimed she is the "top" contender to take over CNN's 9 p.m. timeslot. The other names listed by the Daily News were "Joy Behar, Ann Curry, Anthony Bourdain, David Muir, Star Jones, Anderson Cooper and Rachel Maddow."

Morgan and CNN announced over the weekend that Morgan's show is ending. Morgan admitted to the New York Times that the show has recently "taken a bath in the ratings."

There is plenty of speculation about who the next host will be, as viewers voice their picks. Other factors to consider include where Bill Weir will ultimately land, and whether CNN president Jeff Zucker has any plans for Jay Leno. 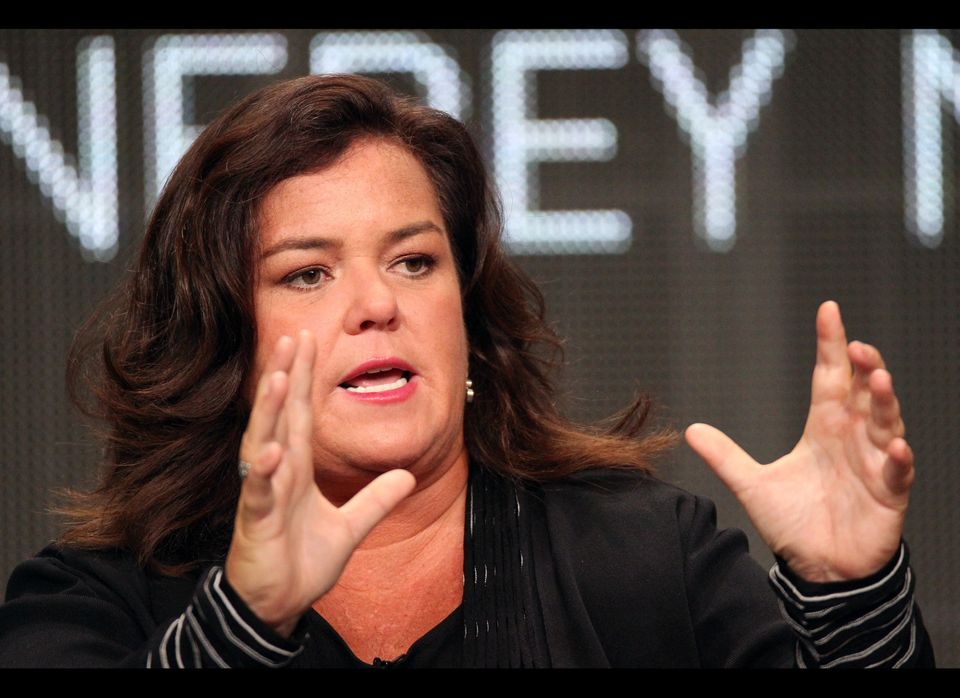