We never thought taking the stairs could be an unforgettable experience, but Rotterdam just changed our minds.

On Monday, the Netherlands port city erected an enormous staircase to celebrate the rebuilding of Rotterdam following WWII.

The scaffolded structure -- called the Stairs to Kriterion -- is a symbol of how far the city has come since it was essentially leveled by German forces during the war. The 1940 bombing, known as the Rotterdam Blitz, claimed the lives of nearly 900 people and thousands more were left homeless.

It was a devastating event, and 75 years later, the temporary staircase is a fitting memorial to the city's architectural rebirth in its wake. The stairs, brought to life by Dutch design firm MVRDV, lead to the rooftop of Groot Handelsgebouw, one of the first major buildings constructed in Rotterdam following the war. The observation deck at the top is well worth the legwork -- you'll get a stunning panoramic view of the city.

The stairs will be open to the public through June 12, free of charge. They're the perfect excuse to visit Rotterdam, one of Europe's most underrated cities. With historic windmills, incredible museums, bold architecture and The Hague close by, Rotterdam offers a comprehensive taste of the Netherlands, past and present.

See a time lapse video of the stairway construction as well as more photos of the inspiring project below: 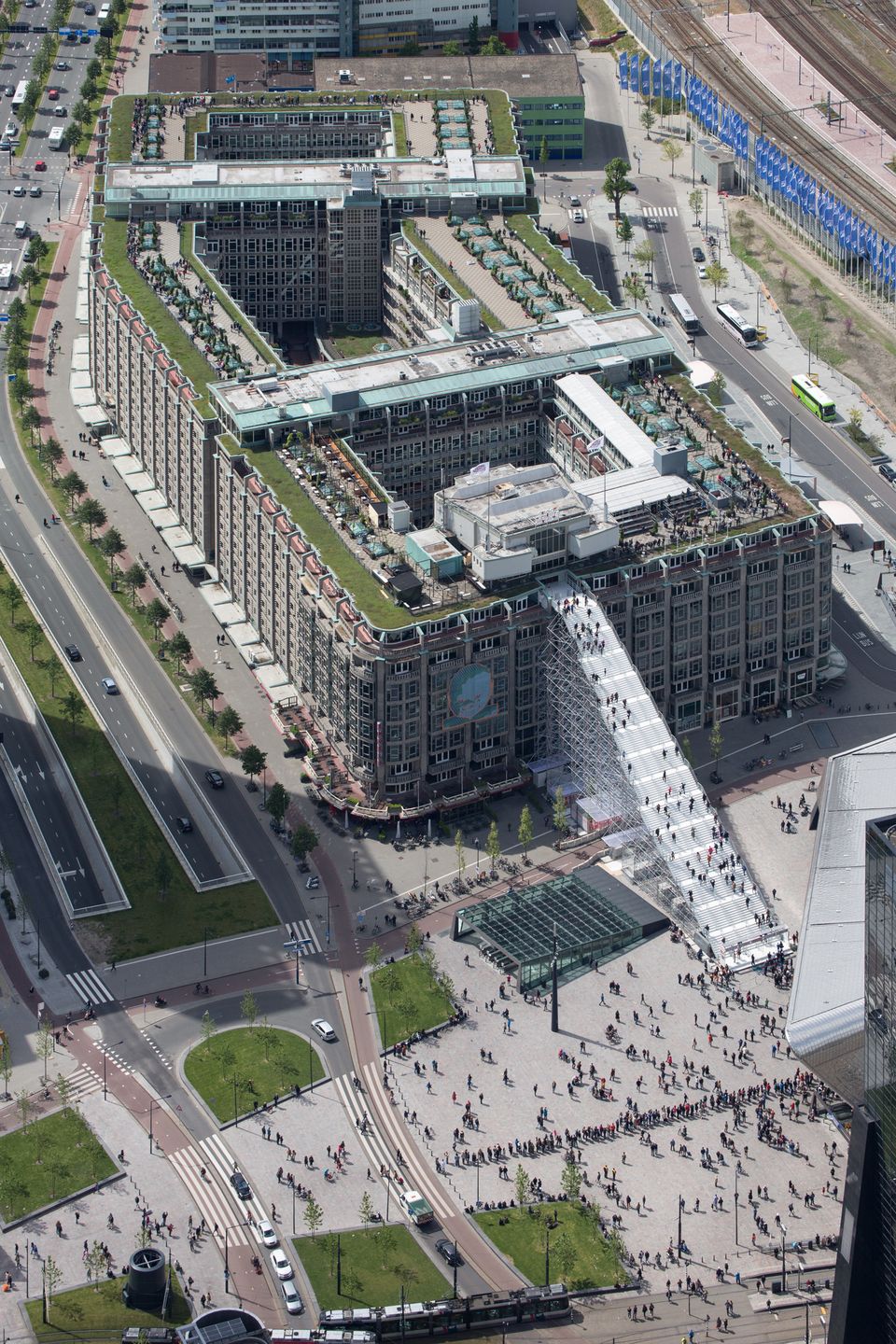 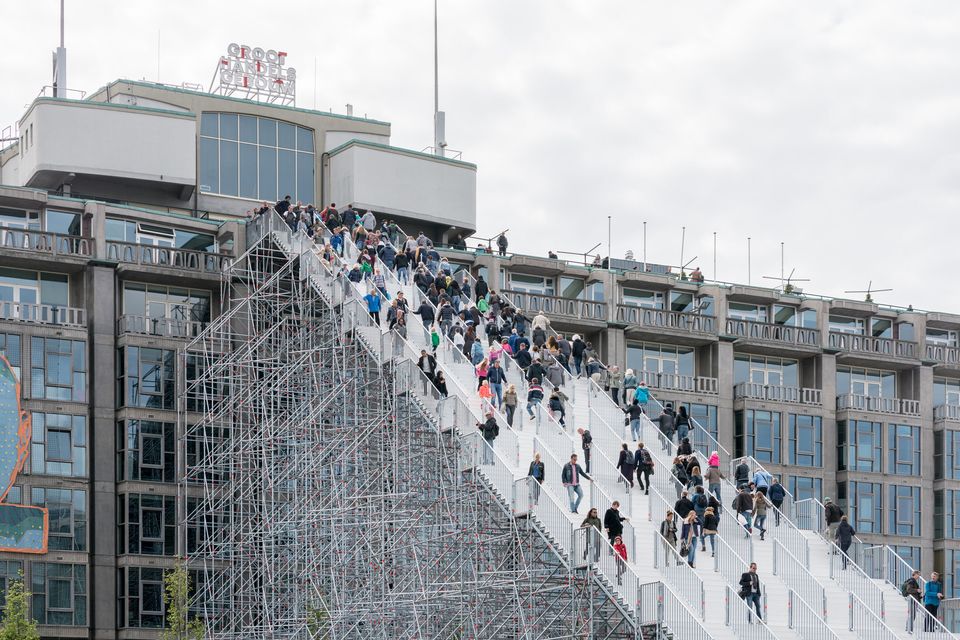 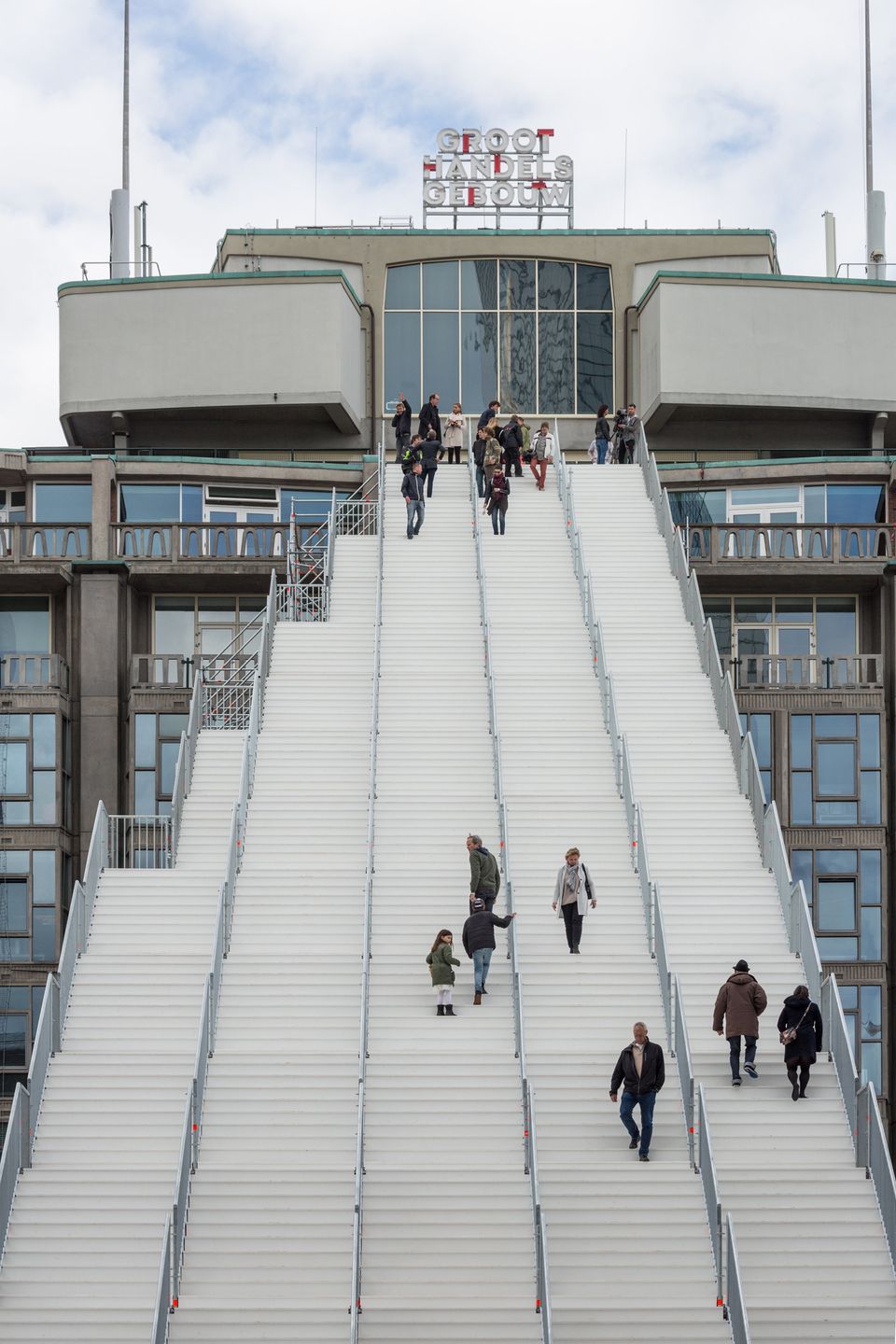 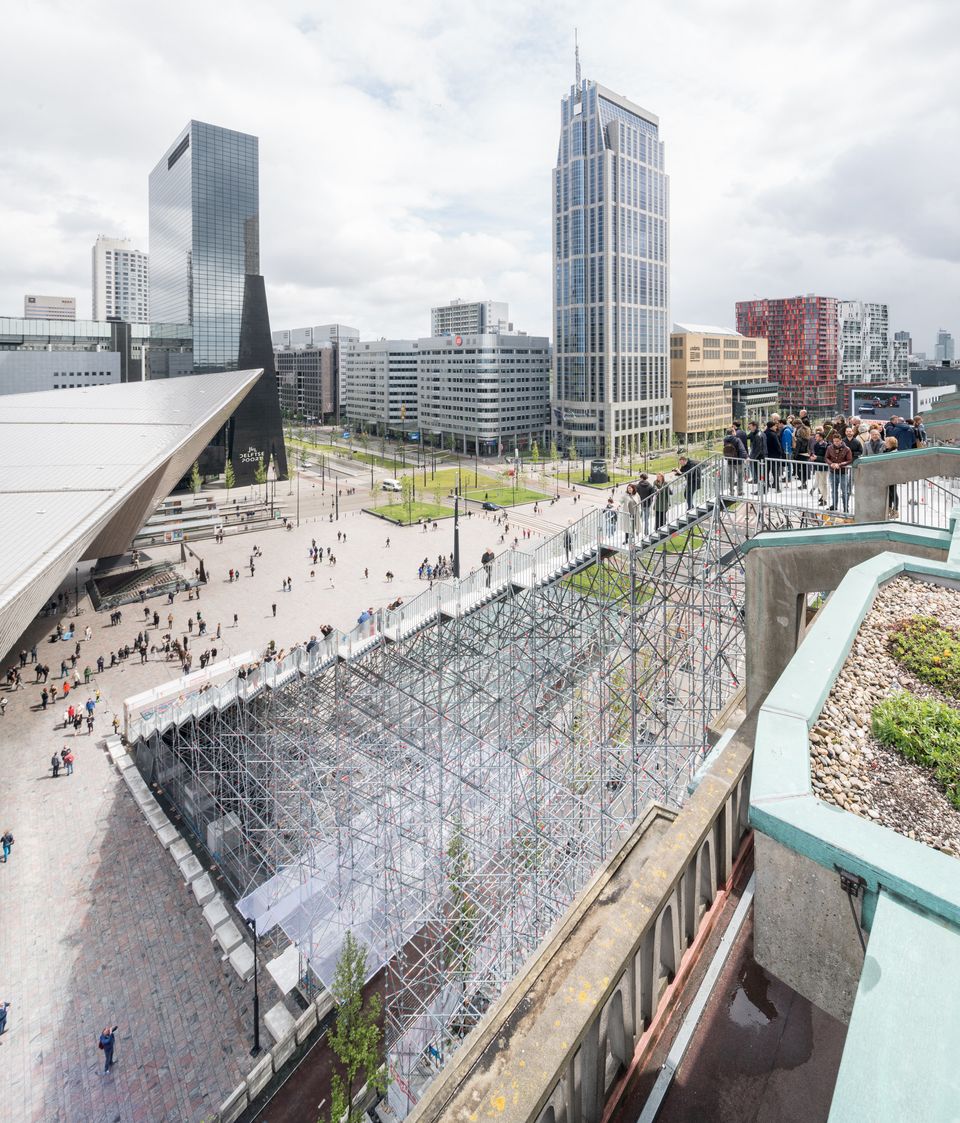 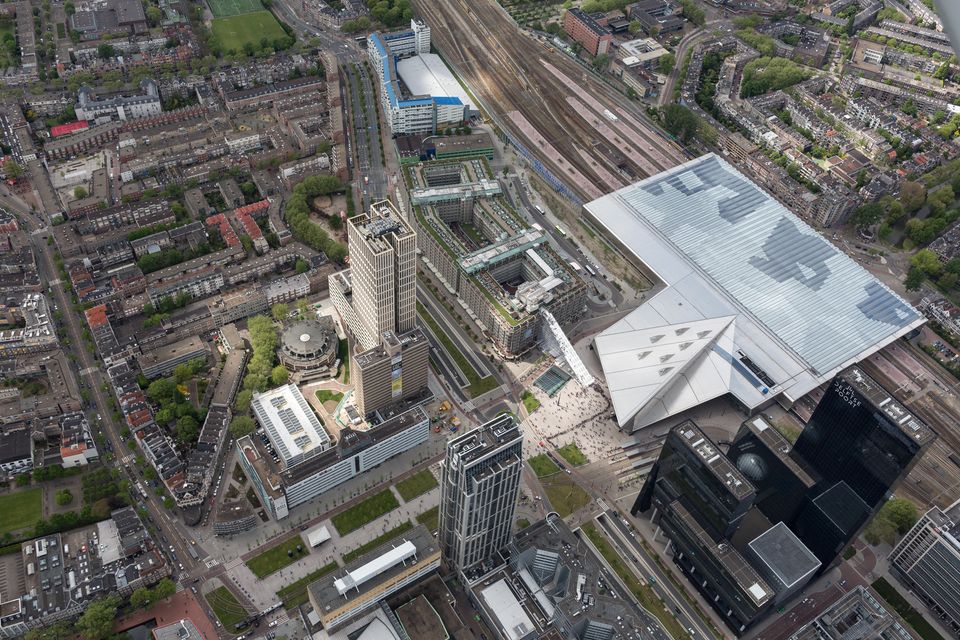 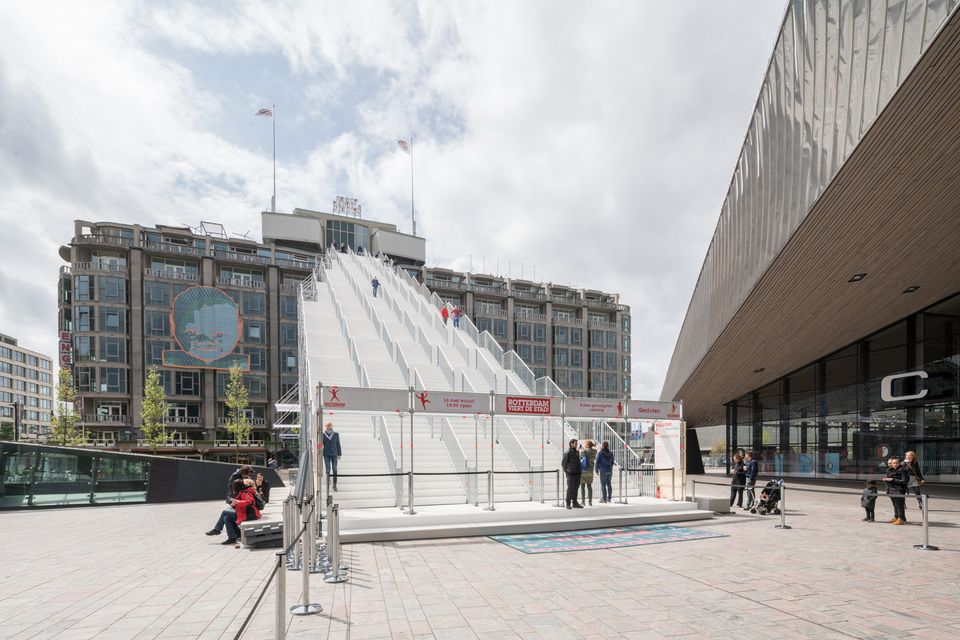 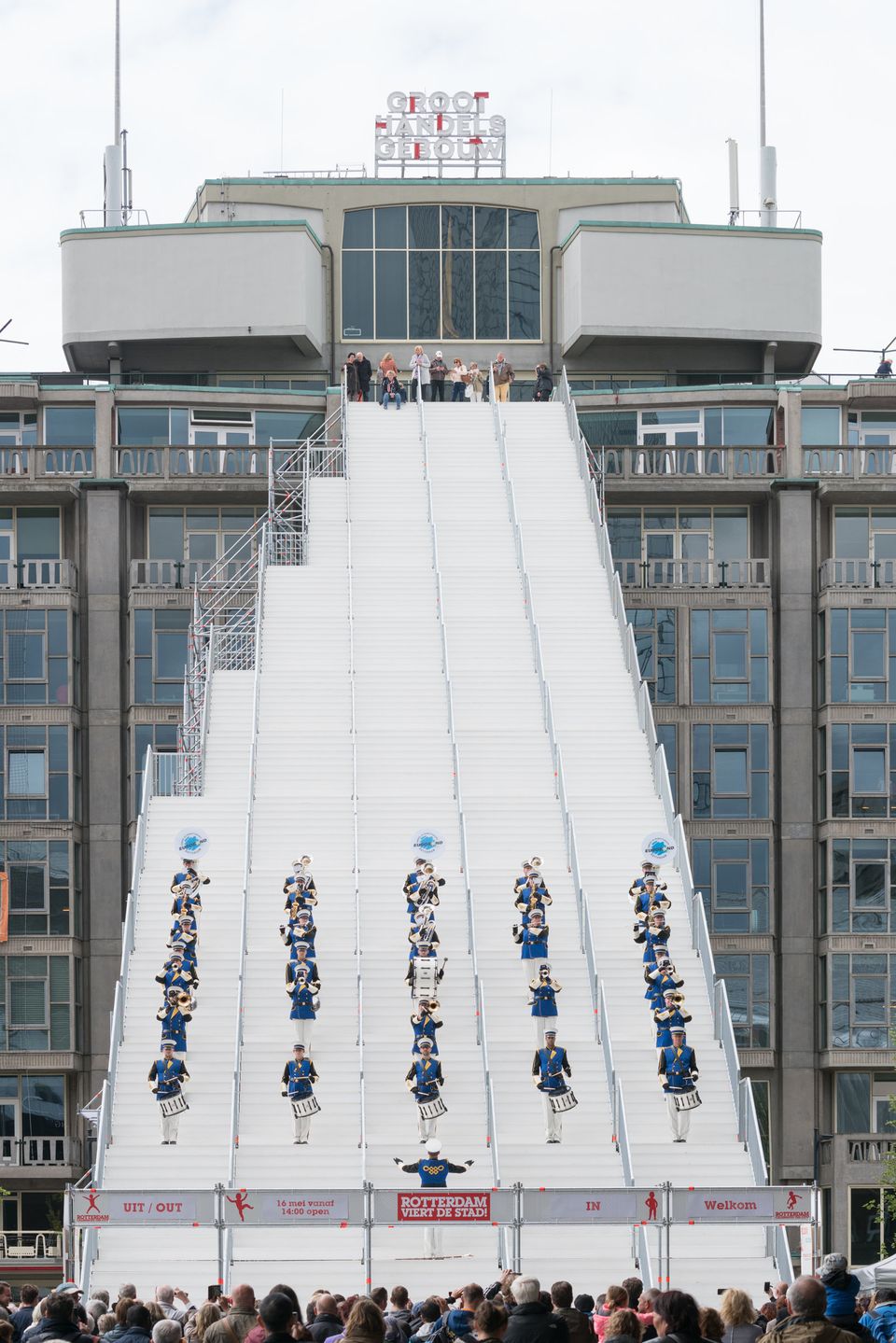 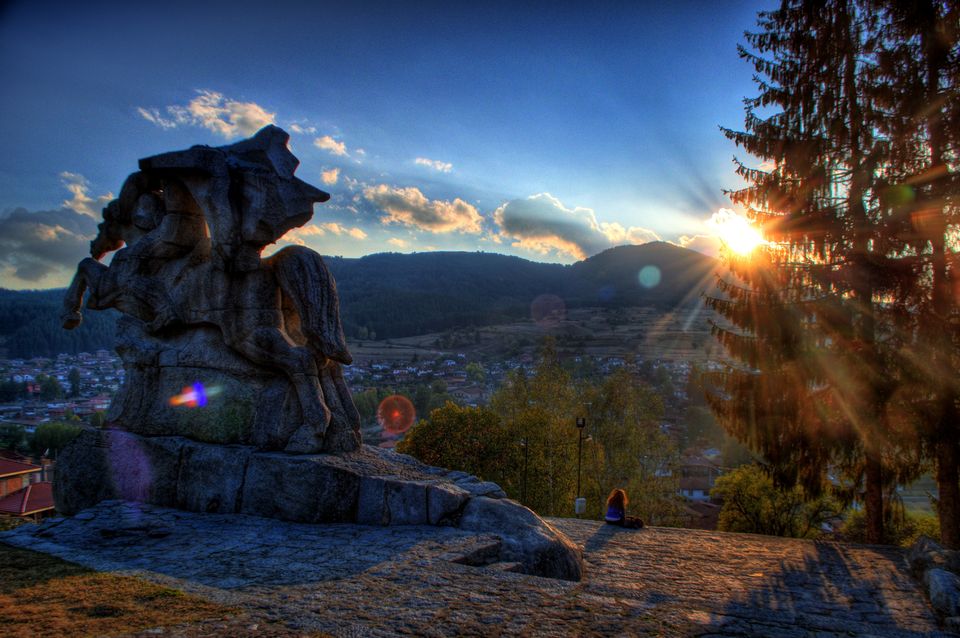