LONDON (RNS) Archbishop of Canterbury Rowan Williams says Jesus would have joined protesters from the anti-corporate Occupy movement who have been camped outside London's St. Paul's Cathedral for more than seven weeks.

In a British magazine, the leader of the world's 78 million Anglicans worldwide insisted that Jesus would be "there, sharing the risks, not just taking sides."

The demonstrators pitched their tents outside the iconic cathedral in mid-October to protest what they see as the unfairness and illegalities of the global financial community.

In his article written for the Christmas edition of the Radio Times magazine, the archbishop said Jesus was "constantly asking awkward questions" in the Bible.

In the St. Paul's encampment, Williams added, Jesus would be "steadily changing the entire atmosphere by the questions that he asked of everybody involved -- rich and poor, capitalist and protester and cleric."

The archbishop said that when Jesus said "give Caesar what belongs to Caesar," he was asking "what's the exact point at which involvement in the empire of capitalist economy involves you fatally."

The magazine article was not Williams' first involvement in the anti-corporate protest movement. He said last month that the demonstration marked "a widespread and deep exasperation with the financial establishment."

The City of London Corporation, which owns much of the land around St. Paul's, has taken legal steps to try to get the protesters moved. But the Occupiers have vowed to remain until the Olympic Games in the British capital next summer, and perhaps beyond. 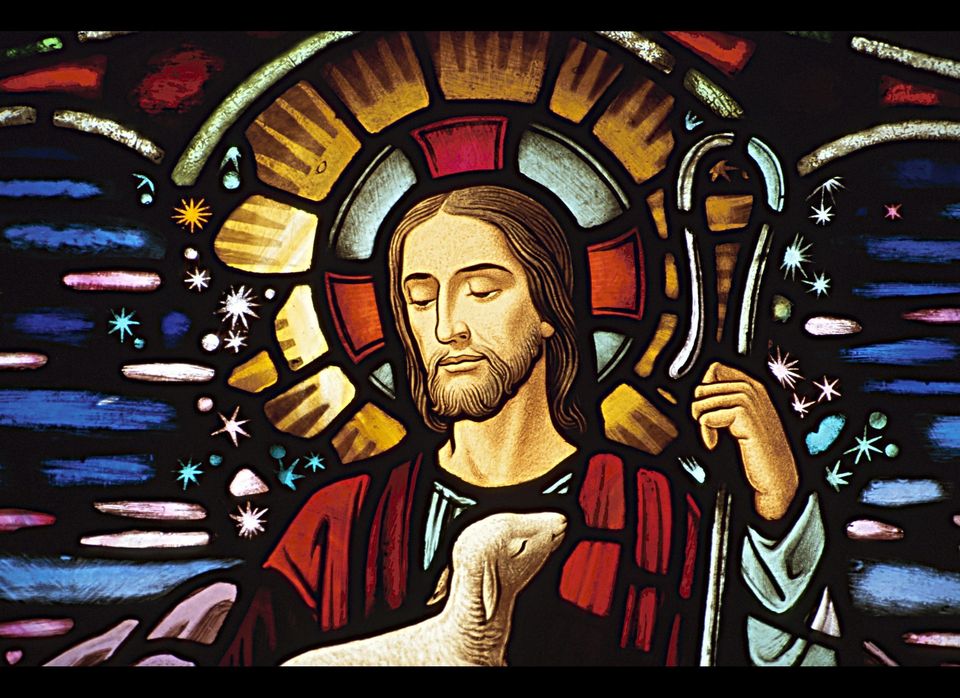