In an interview with Family Research Council President Tony Perkins, Moore suggested Congress should do something about Ginsburg and Kagan.

“We have justices on the Supreme Court right now who have actually performed same-sex marriages, Ginsburg and Kagan,” Moore said, according to audio posted by Right Wing Watch. 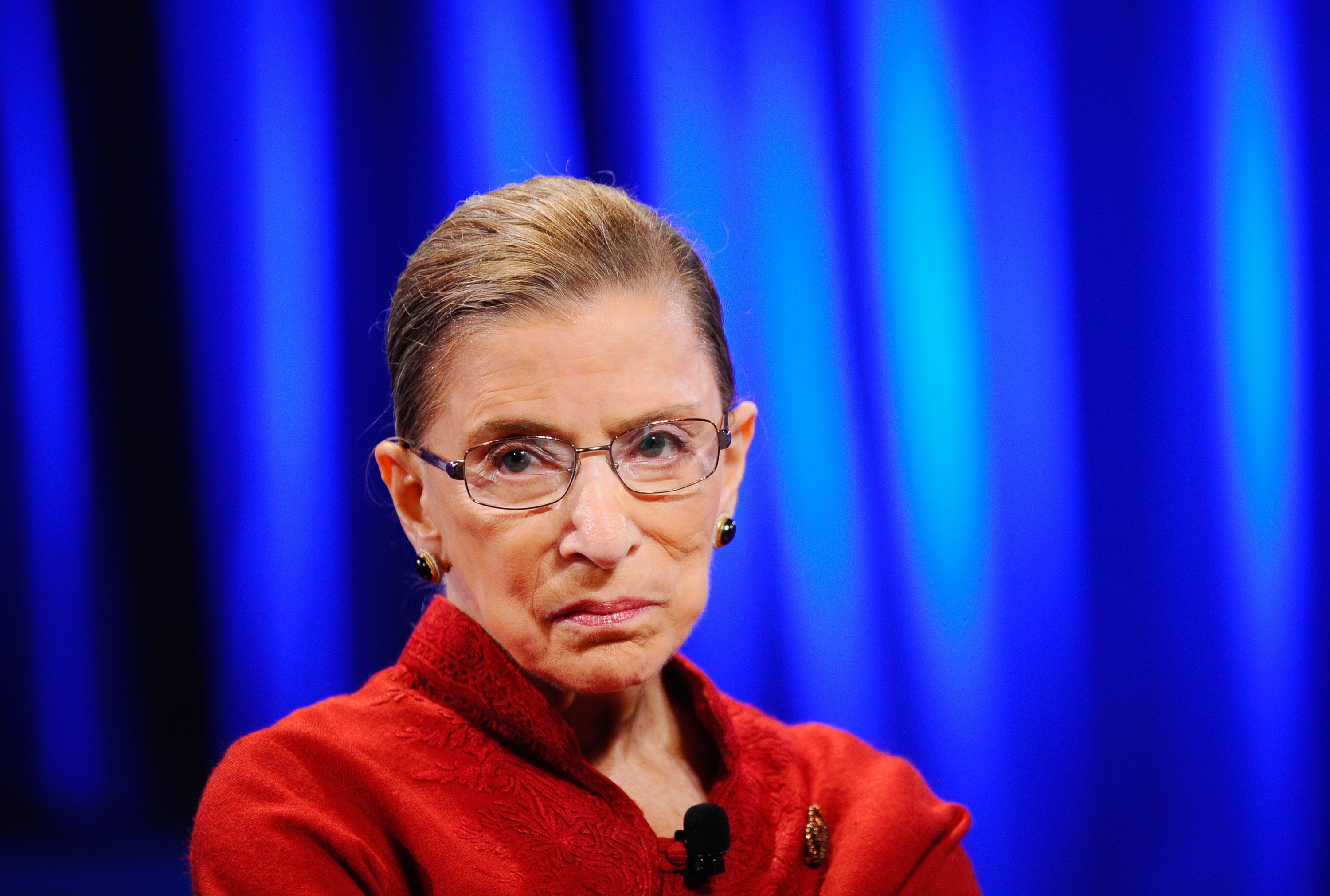 Moore pointed out that Ginsburg just officiated a same-sex marriage earlier this month, and during the ceremony, placed an added emphasis on the word “Constitution."

“Congress should do something about this," Moore added, arguing Ginsburg is "violating federal rules" set for justices.

1 / 21
On women serving on the Supreme Court: "People ask me sometimes... When will there be enough women on the Court? And my answer is: When there are nine."
ASSOCIATED PRESS