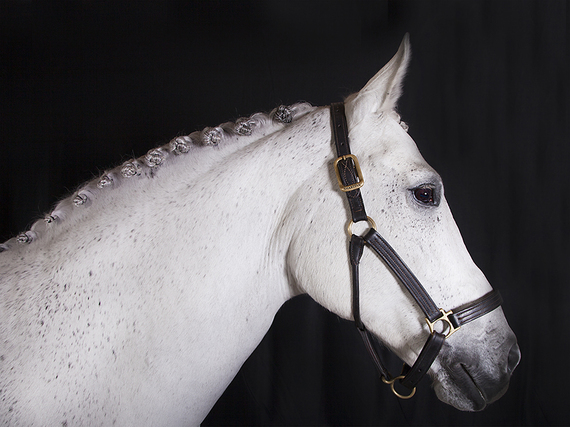 With the 112th US Open Polo Championship well underway at the International Polo Club Palm Beach, Palm Beachers are getting submerged not only by snowbirds, but by equestrian life across all fronts.

The equestrian community is out in full-force, with the Open itself being just one of several starlights in 2016. In addition England's Prince Harry will be stopping by the Winter Equestrian Capital of the world and over $1 million worth of original and strictly equestrian art will be released into the market on April 14th in West Palm Beach's Antique District.

International Polo Club Palm Beach President John Wash says this is bound to be another exciting year, and he is highly enthusiastic.

The United States Polo Association has held the US Polo Open Championship for the past 13 years at the International Polo Club Palm Beach in Wellington, Fla, which concludes on April 24th, 2016 with the final. The Championship is considered to be the most prestigious polo tournament in the world and attracts polo enthusiasts from more than 30 countries and 50 states.

"The US Open Polo is here to stay," says International Polo Club Palm Beach President John Wash. "South Florida is a perfect spot, the weather is great, and there's an array of activities for players, owners and enthusiasts. Usually team owners rent property here and eventually build some type of facility in the Palm Beach area."

Polo known as the "Sport of Kings" is being taken to a more literal sense this year as England's Prince Harry will take part in a polo match at Valiente Polo Farms, Kensington Palace announced Wednesday, and tickets will go for as much as $50,000. Prince Henry will compete in Palm Beach from May 8 to May 12, and will leave on the 13th.

Palm Beach County has long been a haven for royalty. Princess Diana visited 31 years ago and watched Prince Charles play polo, and the Royal family has visited frequently ever since. Modern day American royalty such as Bill Gates currently have homes in the area and take part in equestrian activities in Palm Beach regularly.

Aside from the action on the field, art dealers are busy shipping high-end, original paintings to Palm Beach from New York as Impeccable Living's Equine show will open April 14th at the Sean Rush Atelier showroom in West Palm Beach's Antique District, during the heart of the Open. The gallery opening will feature over $1 million in original, purely equestrian art.

Included in the Equine show will be polo paintings by Brittany Brett, who has work on display at the Polo Hall of Fame in Lake Worth, Fla., and authored the painting for the poster of The Hampton Classic 2012. 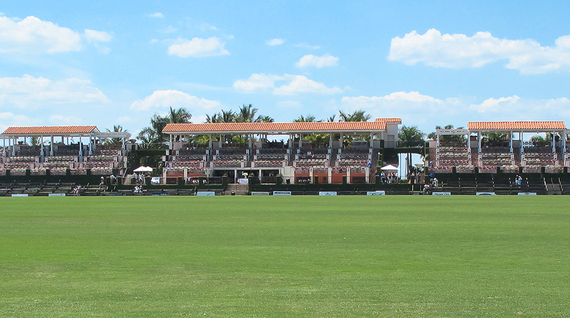 (Photo by By Eunev via Wikipedia Commons)

While 25 of the top art collectors in world live in Palm Beach, and 6 of the 7 top polo riders in world will compete in the 112th US Open Polo Championship, it is a fiduciary duty for any art and equestrian enthusiasts to have all eyes on the happenings in Palm Beach throughout April.