That's been on our minds since Kate Middleton and Prince William tied the knot. When the Duchess of Cambridge announced she was pregnant, a flurry of mock-up baby photos began circulating, ranging from questionably cute to truly creepy.

But with Kate halfway into her pregnancy, a new set of baby photos is making us optimistic. Nickolay Lamm and Nikolett Mérész from MyVoucherCodes.co.uk worked with Jenny Chen, a graduate student who studies genetics at MIT to create illustrations of what Kate and Will's kids might look like at age 25. 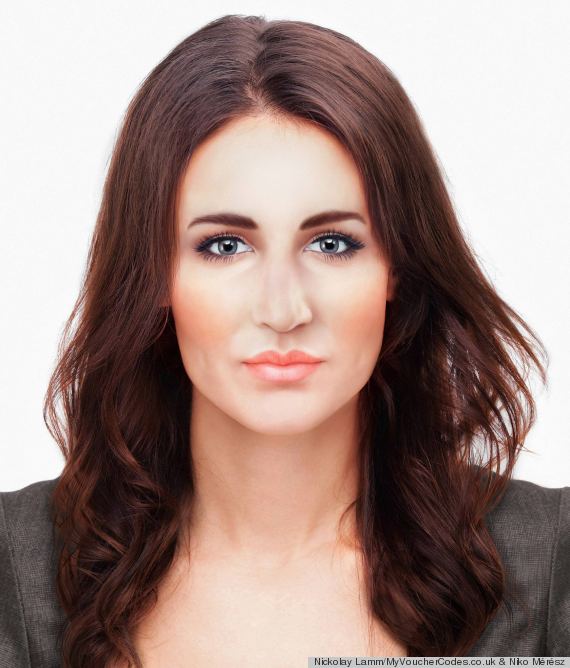 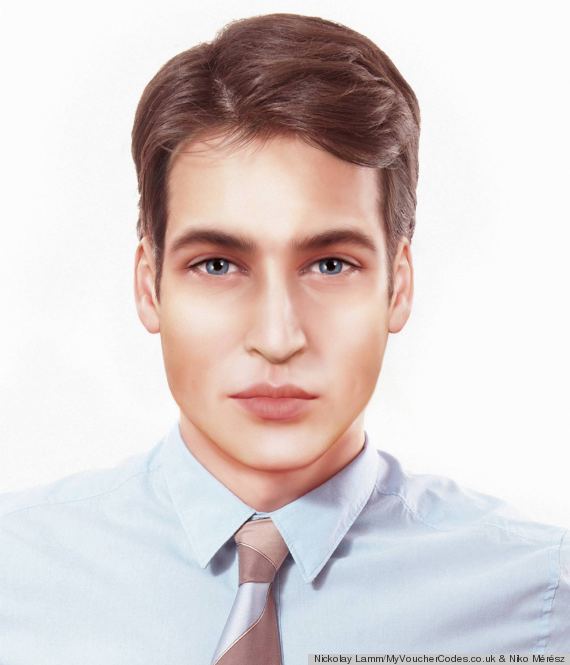 Chen based her hypotheses on trends scientists have noticed in studying the genetics of facial features. While nothing about the royal baby's appearance can be guaranteed, there are certain genetic traits that are more likely to appear than others. Chen hypothesized the following:

Brown hair: Dark hair is dominant so it's likely that their child will have dark hair. There is a chance that Kate is carrying a "blond hair" gene that is being hidden by her "brown hair" gene. This gives their kids a small chance of having blond hair like Will.

Dimples: Because Kate has prominent dimples, which is a dominant trait, her kids are likely to have dimples as well. At the same time, Kate could be carrying a "no dimple" gene that is being masked.

Wavy hair: Because Kate has wavy hair it's likely that her kids will have wavy hair as well because curly hair is dominant over straight hair.

Olive skin: Darker skin is dominant over lighter skin, so their children will likely have olive skin color, like Kate.

So what does that come out to look like? Check out the illustrations below and tell us what you think. Click over to MyVoucherCodes.co.uk to read more.

CORRECTION: An earlier version of this article didn't state that brown eyes were a possibility for the royal baby.