Michelle and I are so pleased to congratulate The Duke and Duchess of Cambridge on the joyous occasion of the birth of their first child. We wish them all the happiness and blessings parenthood brings. The child enters the world at a time of promise and opportunity for our two nations. Given the special relationship between us, the American people are pleased to join with the people of the United Kingdom as they celebrate the birth of the young prince

Earlier Monday, White House press secretary Jay Carney said the first family had been waiting with "anticipation" for news on the birth.

Middleton, who was admitted to the hospital on Monday morning, gave birth at 4:24 p.m. London time. The child weighed 8 pounds, 6 ounces, according to palace officials.

For more on the royal baby, click over to HuffPost Style's liveblog. 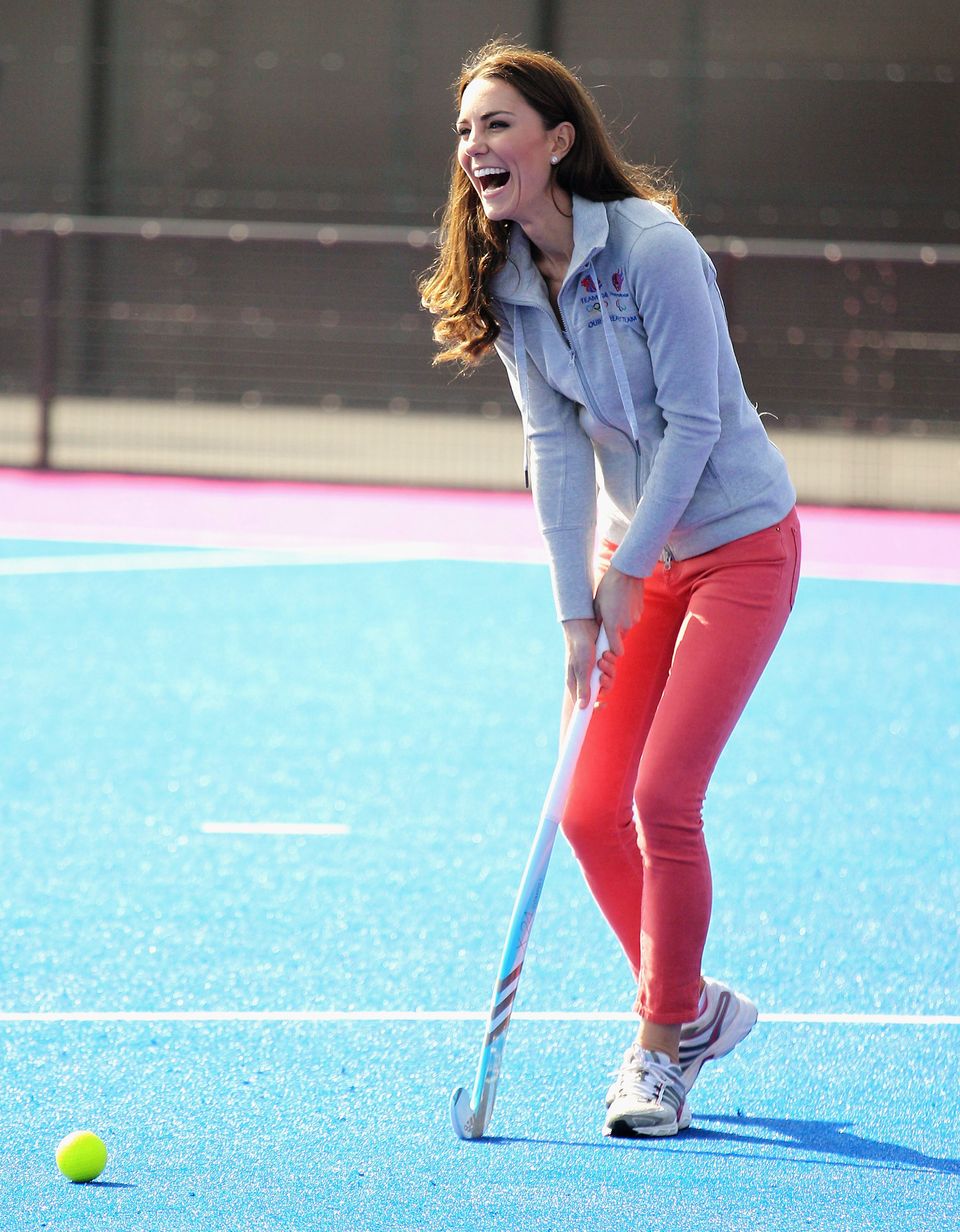