By Phil Wahba and Martinne Geller

March 8 (Reuters) - Royal Caribbean Cruises Ltd said on Friday that its Vision of the Seas ship arrived in Port Everglades, Florida after 108 people fell sick with a gastrointestinal illness believed to be caused by a norovirus.

The incident was the latest black eye for the cruise industry trying to find its footing again after several high profile mishaps.

Royal Caribbean said those sickened have responded to the over-the-counter medicine they were given. Some 105 of 1,991 passengers and 3 crew members of 772 aboard fell ill.

Norovirus outbreaks are fairly frequent on cruise ships. In December, some 194 passengers and 11 crew members aboard the luxury cruise ship Queen Mary 2 were sickened and suffered from vomiting and diarrhea.

In 2012, including the Queen Mary 2 incident, a total of 16 outbreaks on cruise ships were reported to the U.S. Center for Disease Control, up from 14 in 2011. Vessels are required to notify the agency when 2 percent of those on board develop a gastrointestinal illness.

Last month, thousands of passengers spent nearly five days on a disabled cruise ship operated by Carnival Corp in the Gulf of Mexico.

Carnival's Triumph was returning to Galveston, Texas from Cozumel, Mexico, on the third day of a four-day cruise when an engine-room fire knocked out power and plumbing across most of the ship.

In January 2012, the Costa Concordia, also operated by Carnival Corp, ran aground off the Italian coast and killed 32 passengers.

Each year, norovirus causes some 21 million illnesses, of which 70,000 require hospitalization. It kills about 800 people a year, the CDC says.

The 915-foot-long Vision of the Seas can accommodate 2,416 guests and 742 crew members. The vessel was ending an 11-night Caribbean cruise that left Port Everglades on Feb. 25. It previous port of call was Aruba on March 5.

The ship and the cruise terminal have been thoroughly sanitized and Vision of the Seas will depart later on Friday as scheduled, the company said. (Reporting By Martinne Geller in New York and Phil Wahba; Editing by John Wallace and Leslie Gevirtz)

PHOTO GALLERY
The Most Traffic-Jammed Cities 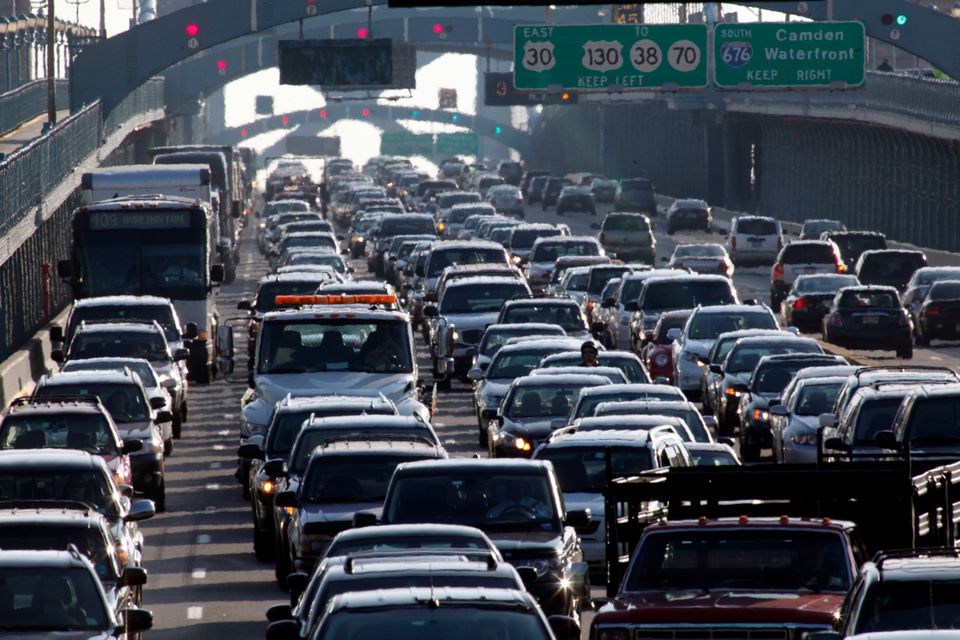