The British royal family spent Super Bowl Sunday getting into competitive athletics of their own ― all for a good cause.

In an event for their mental health awareness campaign Heads Together, Prince William, Princess Kate and Prince Harry faced off in a relay race at London’s Queen Elizabeth Olympic Park with runners training for the upcoming London Marathon, of which Heads Together is the official charity partner.

The three royals raced against each other in the first leg of the relay, egging each other on as the crowd counted down to the start of the race and showing off their well-documented competitive streaks.

“Oh my hamstring,” William joked at the start of the race, ABC News reported. But the teasing didn’t throw his younger brother or wife off their game; Harry won by a fraction of a second.

Runners at the event were raising funds for Heads Together, which works to end the stigma surrounding mental health issues and help find resources for those who are suffering. The runners explained their reasons for getting involved in a video the campaign released: 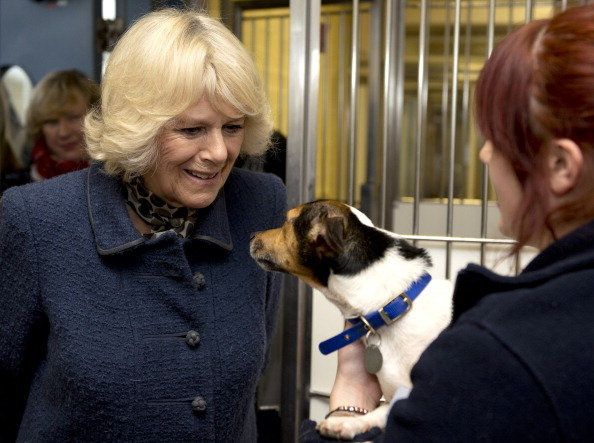