The royals have landed! Anglophiles and royal-watchers, rejoice. The Duke and Duchess of Cambridge, aka William and Kate, arrived in New York City over the weekend for a quick official visit. Sadly, the couple's first trip to the Big Apple will last only three days.

The couple checked in to the upscale Carlyle Hotel in Manhattan Sunday, where they were received like rock stars, with screaming fans and blinding flashbulbs. The royal couple are no doubt the most popular royals at the moment, but America's fascination with royalty has endured for decades -- from the "People's Princess" Diana, to our favorite redhead Prince Harry, to Her Majesty Queen Elizabeth II. Here's a look back at some of the most memorable royal visits to this side of the pond: 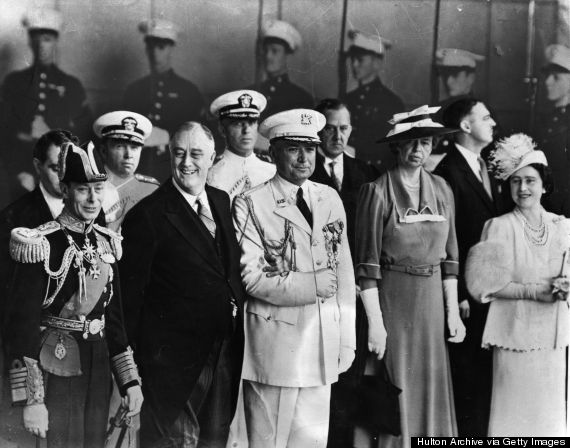 Queen Elizabeth
Her reign has spanned over six decades, meaning she's seen dozens of politicians come and go, from British prime ministers to American presidents. Since she became queen, Her Majesty has made five official royal visits to the USA -- going back as early as President Eisenhower in the 1950s to most recently, visiting Ground Zero. 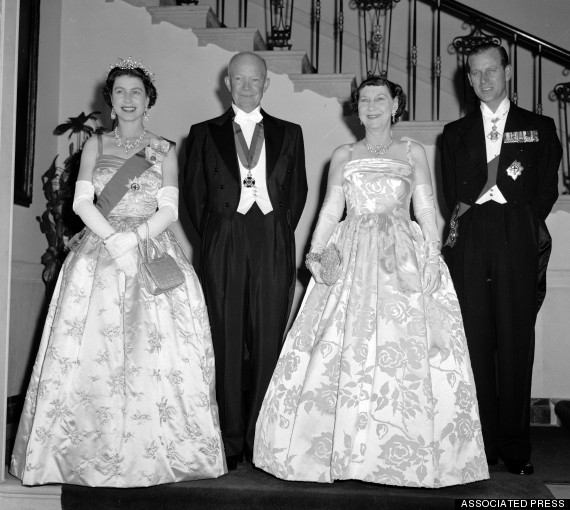 With Mamie and Dwight Eisenhower. 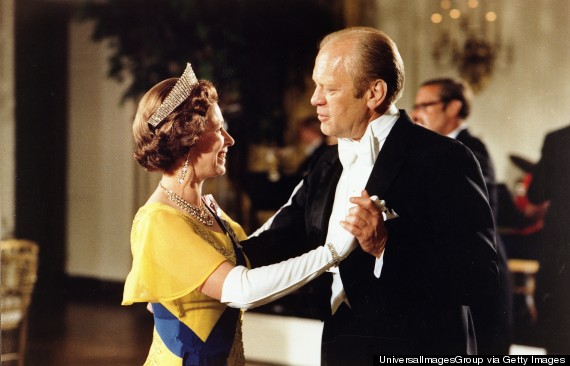 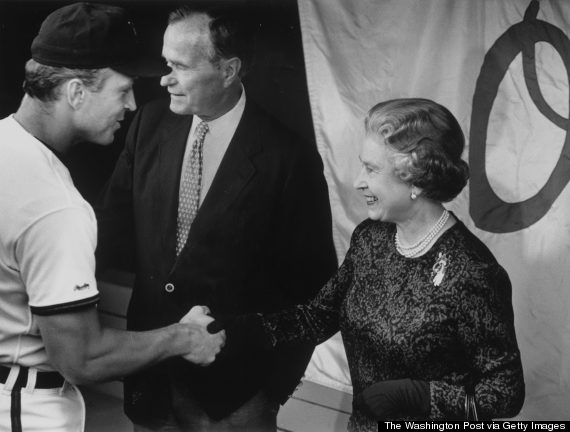 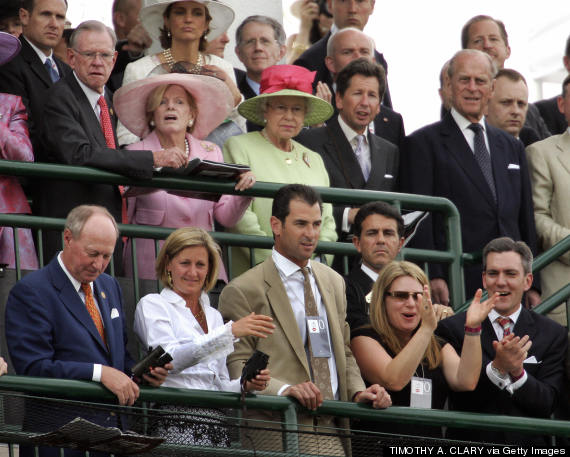 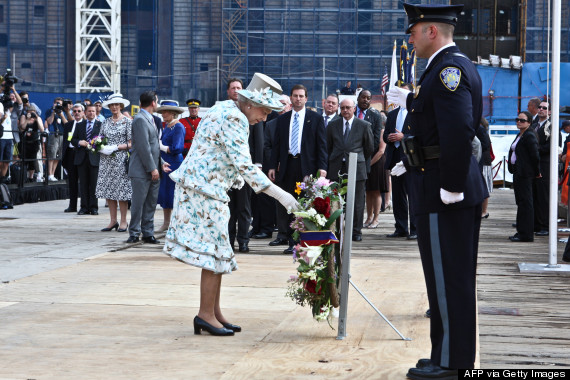 Laying a wreath at Ground Zero.

Princess Diana
The beloved style icon's fashion choices were as closely watched as Kate's -- and she never disappointed. 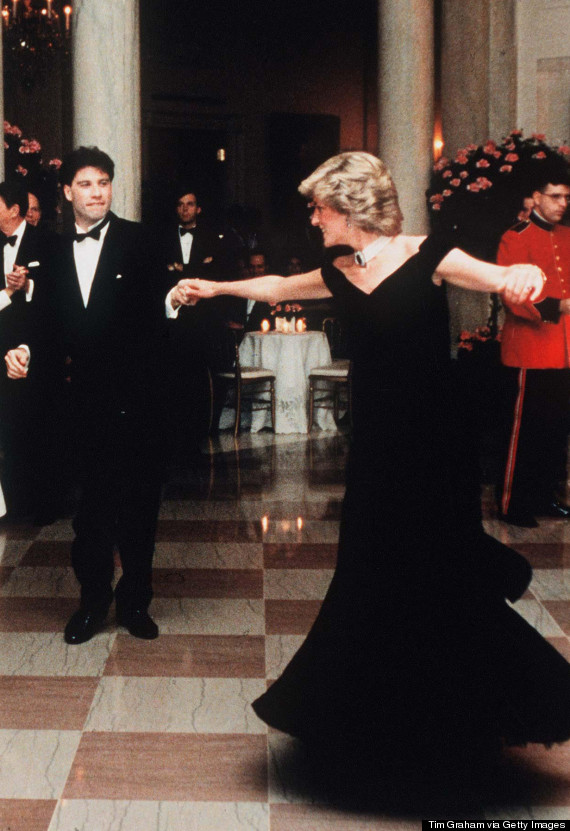 Dancing with actor John Travolta at the White House. 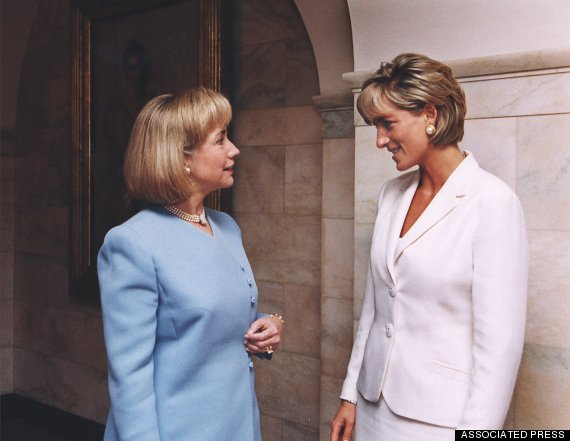 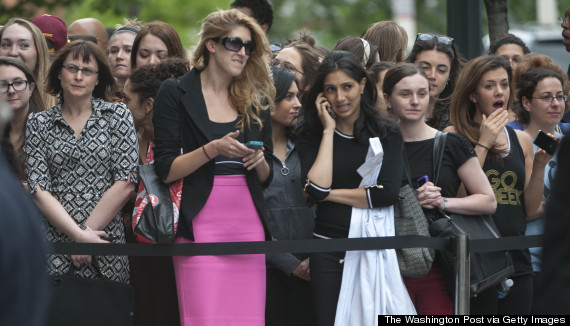 Many fans and admirers (mostly female) lined up in Washington to catch a glimpse of the playboy prince. 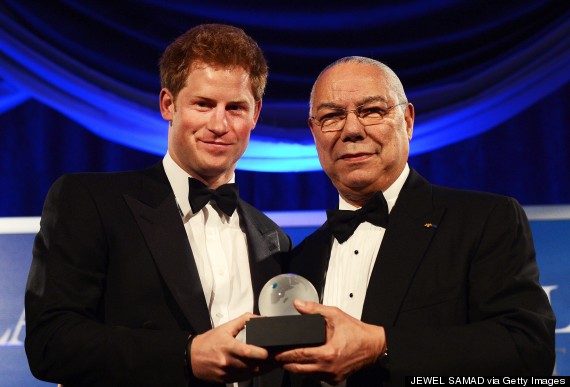 Prince Harry received an award from former Secretary of State Colin Powell for his humanitarian work. 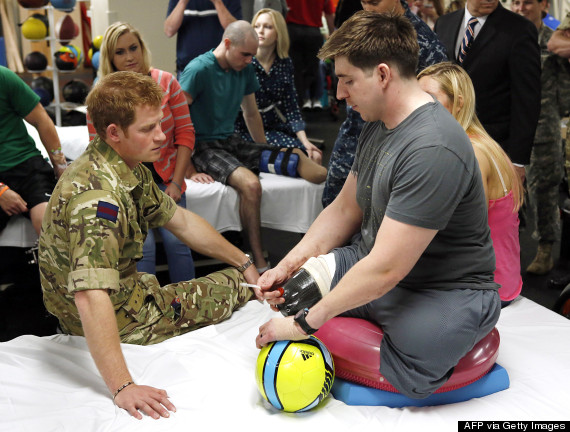 The solider prince donned his own military fatigues as he met with wounded veterans at Walter Reed Medical Center. 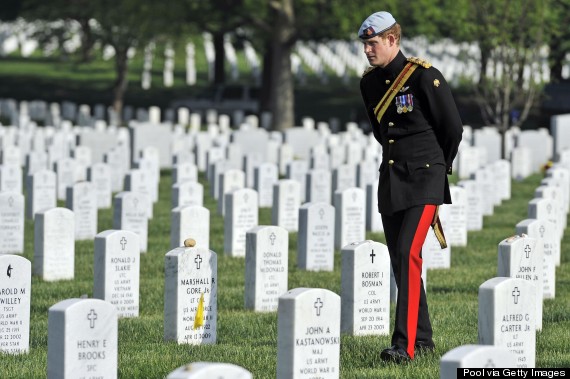 The Duke and Duchess of Cambridge
Even A-list celebrities couldn't help but be a little dazzled by the magic of the royals. 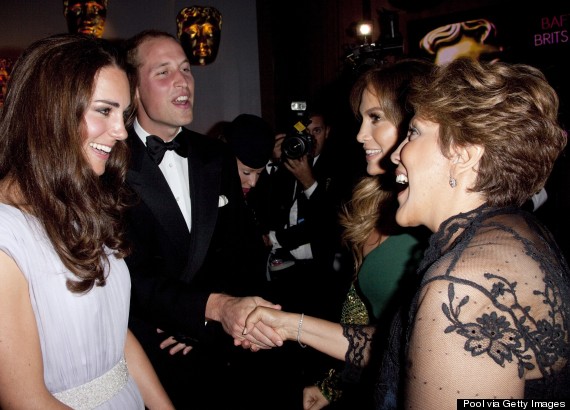 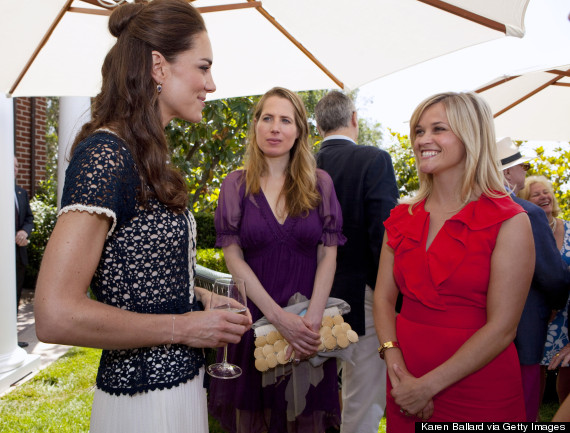