The royal wedding between Prince William and Kate Middleton is seemingly sending the world into a tizzy, and news networks are positively delirious with excitement about the impending nuptials, sending their biggest hitters and flooding the airwaves with coverage. For a more comprehensive look at what each network has planned, check out our comprehensive guide below, and tell us which network you'll be tuning into. 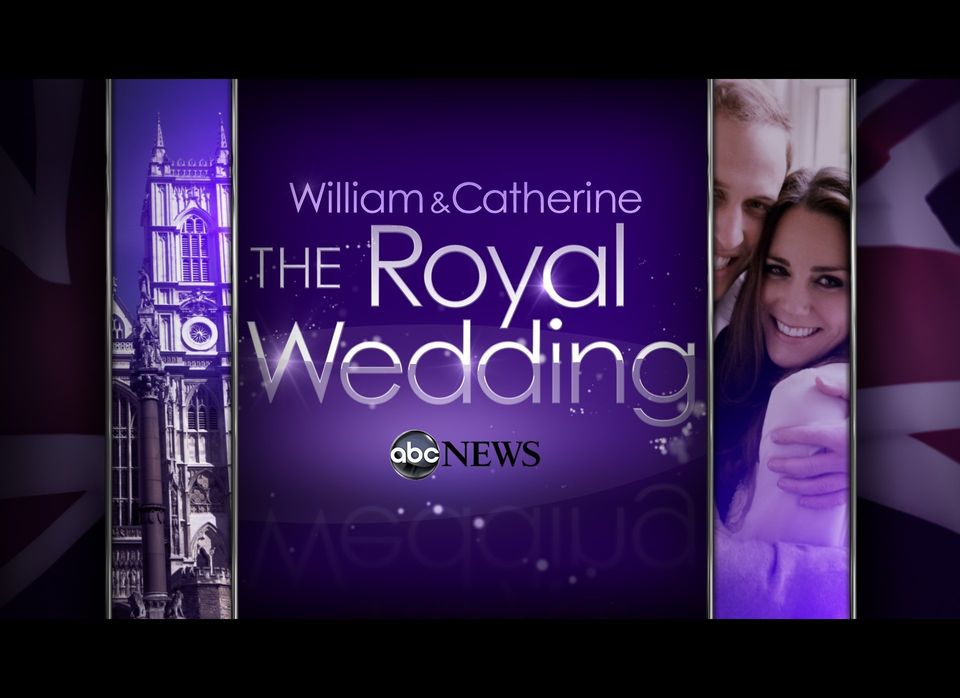 1 / 6
ABC
ABC will be sending some of its biggest hitters, including Diane Sawyer, Barbara Walters and Robin Roberts, to London all week. The network's coverage will stretch to 20 hours in total, and will be streamed on ABC's website and iPad apps, and on Hulu and Facebook. Special wedding day coverage starts at 4 AM ET and continues until 10. There will also be several special editions of "20/20" and "Nightline." For full details, click <a href="http://www.mediabistro.com/tvnewser/barbara-walters-and-diane-sawyer-to-lead-abc-news-royal-wedding-coverage_b61241" target="_hplink">here.</a>