"Absolutely gorgeous! Fit for a Queen I think!"

Are the words that escape the lips of Kate Middleton, or so we at Crane.tv think... "We know that photography plays a trick with us and draws us in and we can't believe it, but we don't want to know that, we still want to believe the lie that we've being led into," Alison Jackson voices her stance on the subject of celebrity and the public's infatuation with them. Stating that she herself doesn't understand why we as a generation are so fixated on a group of people that we don't even know. The one-time BAFTA winner plays on the fact that the common man learns of their glorified counterparts via the media - where nothing is left un-edited, whether it's the crafted stories or distorted images, "I've proved the fact that the camera really does lie, I can say anything and make it look real, when it's not." 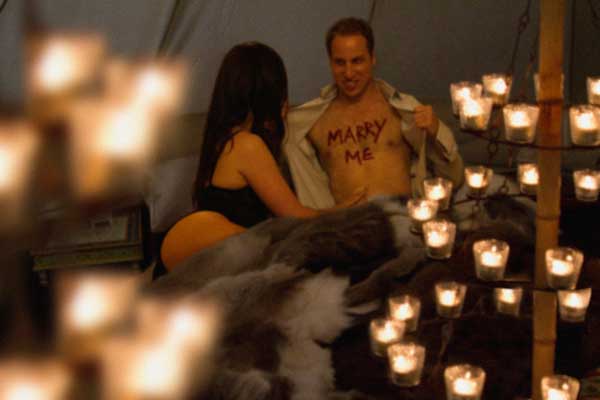 The artist became notorious in 1999 for a series of photographs that exploited the culture of celebrity-worshipping, including one of Princess Diana and Dodi Al-Fayed with a mixed-race love child. Jackson finds this a fascinating statement of today's culture in general, "people want a slice of celebrity and look-alikes are more accessible than the real celebrity, so why not try and kiss one." With the Beckhams, Brangelina, Simon Cowell, George Bush and even the late Michael Jackson re-enacted, for the amusement of those she calls 'armchair celebrities.' Speculating over the fact that we sit back and watch celebrity programs when possible. 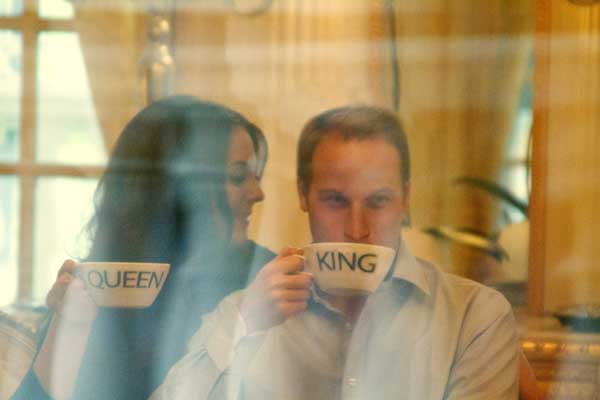 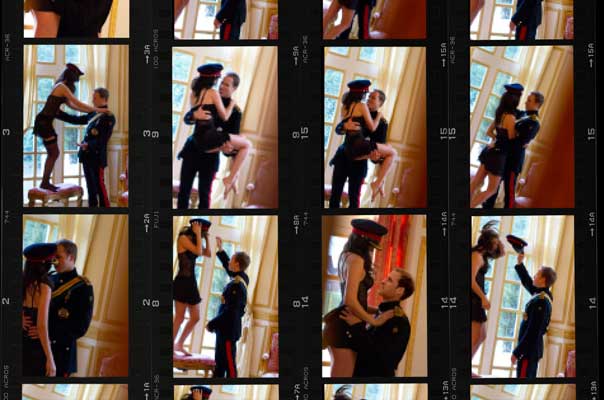 On the subject of her work, Jackson tells us of the nightmare she goes through to find the right look-alike, how it's much more to do with the angle of the shot, the lighting, costume and overall crafting of the shoot to make the individual actually look like the real celebrity. Relating her work to that of Warhol's: his interest in the construction of imagery to manipulate the viewer, fascination with the power of imagery and commentary on how powerful and seductive imagery is.

The artist's latest work will be displayed at the Hayward Gallery, an exhibition titled, 'The Royal Family' highlights our obsessions with the Royals. It shows "Wills and Kate in bed together in a romantic clinch," which comes at a prime point in time, weeks before the Royal Wedding. Above everything Jackson's love is in images, in pictures, which is a good thing as after over a decade of them, she continues to inspire our imaginations with more. 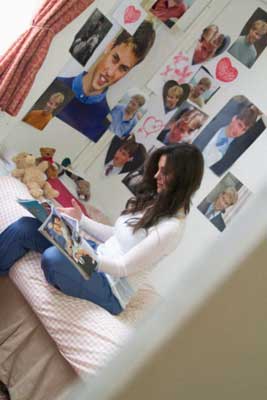