Thankfully, there's an artist on hand who's ready to take on the stigma. 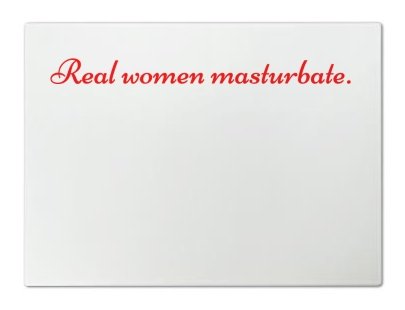 "I want that to end. I want any and every woman to feel confident in their own skin, to be able to speak out loud, and to not be ashamed of feeling good. Everyone deserves the right to an orgasm!" she added. 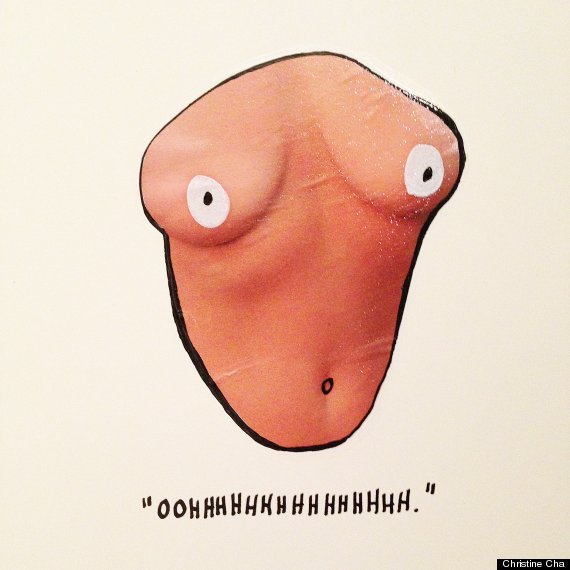 The event will take place on September 19, 2013, at KGB Bar & Kraine Gallery, where 1,000 squares will be drawn on the wall, meant to be "rubbed" or smudged out by participants.

"Being comfortable with your own sexual pleasure is a prerequisite to both being able to healthily accept pleasure from others and pleasing others," wrote Tina Gong, founder of HappyPlayTime, in a blog post. "How can you exchange pleasure with someone else if you don't understand what your own body likes?"

You can check out more of Christine Cha's work here. Let us know your thoughts on her "art mission" in the comments.