Thousands of Central American migrants go missing each year while crossing Mexico en route to the United States. And in some cases, Facebook can be used to help find them.

Mexican human rights activist Ruben Figueroa is part of a group of investigators mining Facebook and other social media to locate missing Central American migrants and reunite them with their desperate relatives back home. He’s helped locate 15 missing people so far, five of whom he found by tracking their digital footprints left on social media.

“We begin an investigation by searching for some trace left on the Internet,” he said. “If they leave a footprint on Facebook, we immediately start searching through their profile, contacts, friends of friends, etc.”

Figueroa’s tactics are pretty straightforward; he performs digital searches until he finds enough information to merit a physical search in situ.

The digital searches are usually able to pinpoint the last time and place a missing person was seen. Still, many searches lead to dead ends, he says. 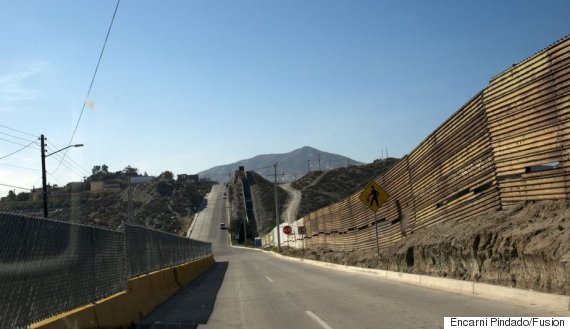 Figueroa’s organization, The Mesoamerican Migrant Movement, claims approximately 70,000 migrants have gone missing over the past decade -- and fewer than 10 percent of those cases were documented.

“There are no mechanisms to file a claim in Mexico and no real figures,” Figueroa told Fusion.

According to the country’s National Institute for Migration, approximately 400,000 undocumented migrants from Central America attempt to pass through Mexico each year.

“When people just disappear, their relatives and loved ones are left in an emotional limbo,” Figueroa said. “The mothers I meet tell me it feels like a slow death, not knowing where their sons and daughters are.” 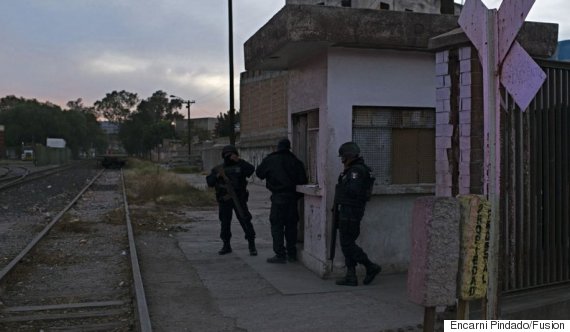 One of the missing people Figueroa found was Honduran national Yolanda Carona, who was reported missing for 10 years. At the behest of Carona’s mother, Figueroa eventually tracked her down on Facebook, met up with her and filmed a video message for her relatives back in Honduras.

Not all migrants are kidnapped or die attempting to cross the desert, Figueroa said. Many simply lack the means to communicate with their families. 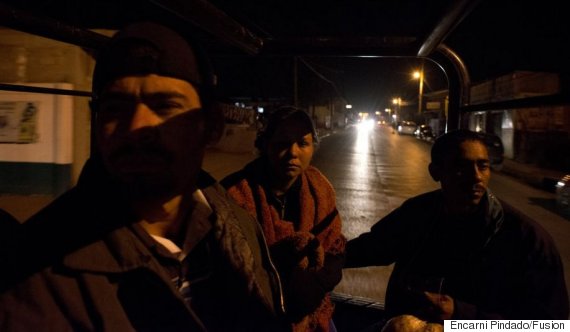 Fray Tomás González, director of the migrant shelter known as “La 72” in the state of Tabasco, believes constant communication is vital for the security of migrants and their families. He says social media and e-mail is the least expensive and most efficient tool for migrants to communicate while in transit trough México.

To facilitate that communication, González has provided free Internet in his shelter so migrants can write home while en route to the United States. 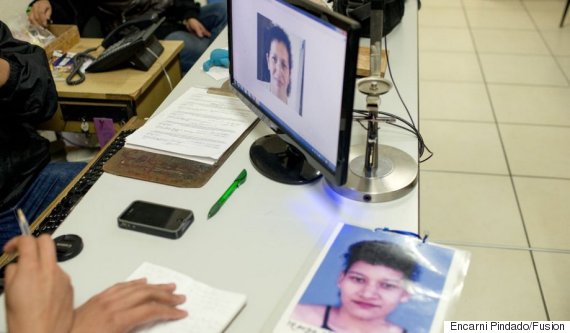 Gonzalez says 90 percent of the migrants who pass through his shelter use Facebook and other social networks to communicate with their families back home.

“We even teach migrants how to use Facebook and occasionally help them to open accounts,” Gonzalez told Fusion. He said social media is also used to inform migrants what is happening along the route in real time, helping them to avoid dangerous areas and situations.

“People will contact us through our Facebook page to tell us about their missing relatives, in which case we put them in contact with organizations that work specifically on migrant disappearances,” he said. 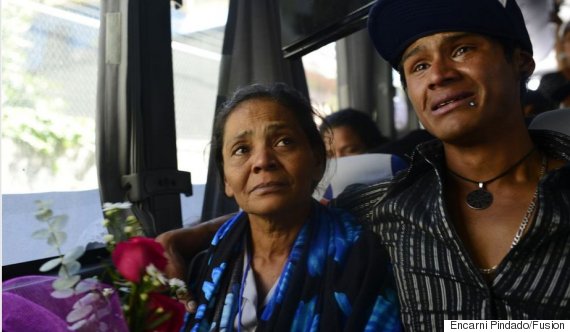 Social media can also be a double-edged sword by exposing migrants to danger, says Lucia Vergara, who works for free press advocate Artículo 19.

“Facebook, Twitter and social media in general can be very dangerous and put people at risk, since they do not implement basic security measures in their accounts,” Vergara says. “Sometimes they publish personal information, and people can become a target for criminals.”

Ruben Figueroa acknowledges that organized crime groups have been known to monitor social media in search of victims, but thinks that overall migrants are increasingly embracing social media as a valuable tool for communication to stay connected during their dangerous trip northward.

And as they do, it’ll be easier to track down people who go missing. 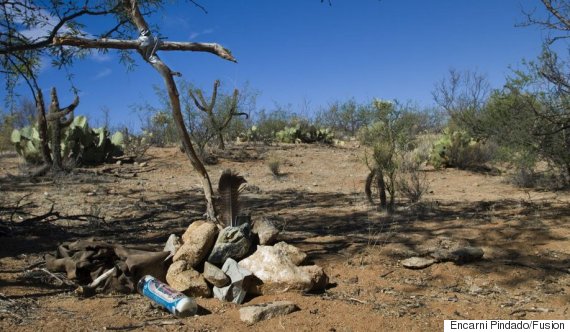