According to a press release, this diddle-and-dine device comes with an internet-connected button on one end that’s similar to the button on the Amazon Dash Wand.

Once a person programs their payment, delivery and order information, the RubGrub connects to your local pizza place through its application programming interface, or API, which is how two pieces of software communicate with each other. So, whenever a person is done pleasuring themselves, they can order a pizza just by pushing a button.

Domino’s may be a little touchy about being connected to a sex toy ― a company spokesperson told HuffPost the chain knows nothing about the RubGrub ― but the device is able to order pizza from the chain because its API is public, Parker explained.

The RubGrub solves a problem few realized existed, he added.

Pizza Hut tried to do something similar (but less sexual) last year when it created a pair of basketball shoes called “Pie Tops” that allowed a person to order pizza by pressing a button on the tongue of one shoe.

The RubGrub is currently in the final stages of development. Parker expects it will be available for purchase in a few months for $19.95. 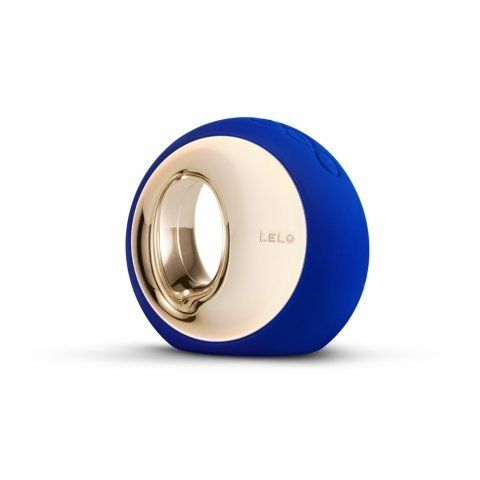 1 / 24
The Ora 2
This&nbsp;<a href="https://www.amazon.com/LELO-Worlds-Sophisticated-Simulator-Black/dp/B00OBQLZOY?tag=thehuffingtop-20&th=1" target="_blank">sex toy simulates oral sex</a>&nbsp;by offering a thrilling, teasing and &ldquo;better-than-real&rdquo; sensation &mdash; though your partner might object to that claim.
Amazon