When Ruby Bridges walked into her first-grade class in 1960, the tiny 6-year-old became a powerful symbol of the Civil Rights Movement. She was the first black student to attend the all-white William Frantz Elementary School in New Orleans, despite the mob of protestors who raged outside the school. First-grade teacher Barbara Henry thought she would be teaching a full classroom that year, but none of her white students came to class. Ruby would be Mrs. Henry's only student that year.

Back in 1996, "The Oprah Winfrey Show" reunited Ruby with her first-grade teacher. Though it was a frightening, turbulent time, Mrs. Henry only recalls the joy she experienced that year. "It was so wonderful to have a little student like Ruby that it really made it a pleasure," Mrs. Henry told Oprah in 1996. "We had a grand time together, side-by-side. Just to two of us spent the year together."

Today, Ruby marvels at the strength her teacher had. "She didn't have any friends," Ruby says on a special civil rights episode of "Oprah: Where Are They Now?" "She was coming from Boston into the South. She was ostracized."

While protestors rioted across the city, Mrs. Henry walked into her classroom every day, ready to teach. "She actually taught me the lesson that I say Dr. King taught all of us," Ruby says. "And even though she was white and she looked exactly like the people outside the school, she showed me her heart."

Ruby now promotes the values of tolerance and respect with her organization, Ruby Bridges Foundation. "She made school fun," Ruby says. "I never missed a day and it was because of her."

The Civil Rights Special of "Oprah: Where Are They Now?" airs Thursday, January 1 at 9 p.m. ET on OWN. 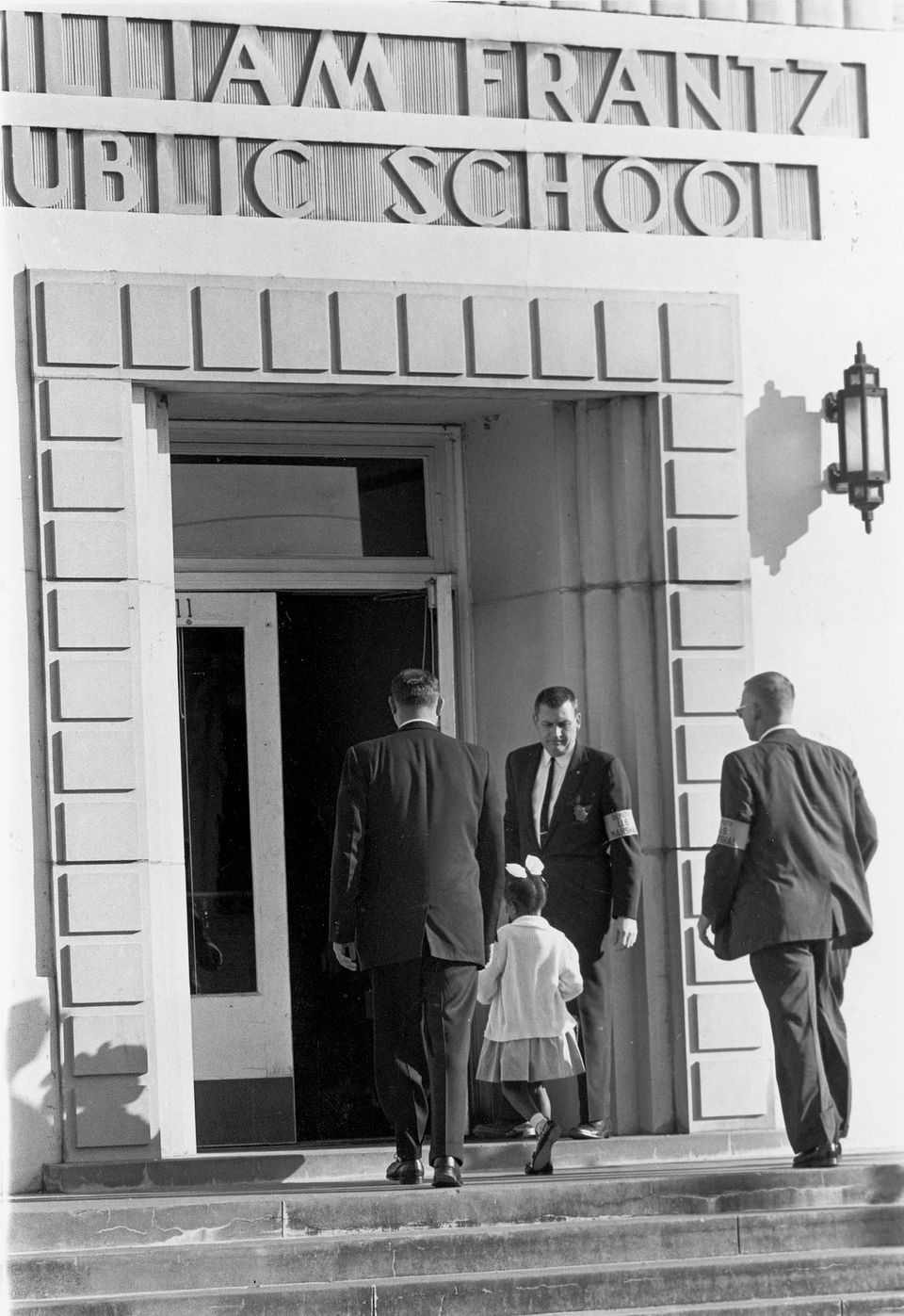