From Pheed to Instagram, it's no secret that teens are obsessed with social media. But when it comes to Facebook? Not so much.

According to Hello Giggles writer, Ruby Karp, the social networking site isn't exactly appealing to her peers. The 13-year-old, who recently wrote an op-ed for Mashable, joined HuffPost Live on August 13, where she explained why she doesn't use Facebook.

"I know I stopped using it [Facebook], because a lot of the status updates were boring," said Ruby. Watch in the clip above.

In addition to being user-friendly, Ruby explained how the photo and video-sharing service easily allows users to post pictures of themselves (otherwise known as "selfies"). Not to mention, it's a great way to keep tabs on your crush.

"It's really easy to stalk people," she said with a smile.

HuffPost Teen blogger, Marc Rinosa, agrees with Ruby's sentiment. In a piece published earlier this year, Marc explained how Instagram has redefined teen culture and how he uses it to quickly gain access to information.

"No longer do we have to turn on the TV or the computer to read the news (after all, we are the laziest generation)," wrote Marc. "All you have to do is get on Instagram."

Do you agree with Ruby? Are teens really "over" Facebook? Sound off in the comments or tweet @HuffPostTeen. 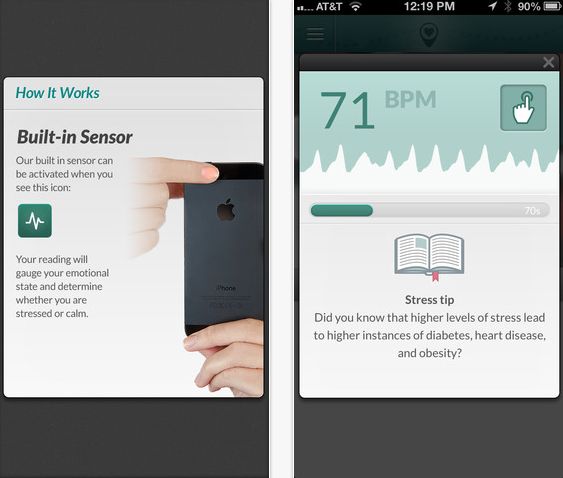