Embattled Italian PM Silvio Berlusconi, after weeks of sex scandals and political embarrassments, is facing a possible early election and even a no-confidence vote, reports the AP. One of the premier's strongest rivals, Gianfranco Fini, has refused to agree to a compromise that could have averted an early election. Said Fini's lieutenant Italo Bocchino, "Fini has demanded Berlusconi's resignation, or else we will pull out of the government."

The prime minister's troubles were highlighted early last month, when a then-minor nicknamed "Ruby" accused him of participating in "bunga bunga parties" and giving her lavish gifts. Pictures of Ruby out and about have now surfaced (scroll down for pictures). Berlusconi defended himself by saying "I love life, I love women," and said that he had only "helped" Ruby when she was arrested for theft and subsequently released by police. The prime minister's office had called the police station and asked that they release Ruby because she was Egyptian President Hosni Mubarack's relative. The two are not related. Berlusconi also added that, "It's better to be passionate about a beautiful girl than a gay," setting off another round of outrage.

Berlusconi faced yet another setback when a loyal minister, Sandro Bondi, the Minister of Culture, faced calls to resign after Pompeii's House of the Gladiators collapsed. Italy's government was accused of not adequately maintaining the World Heritage site. Mr. Bondi was one of three national coordinators for Berlusconi's People of Freedom Party, reports the Telegraph.

This week, an Italian magazine called Oggi published alleged secretly filmed footage of showgirls being driven to Berlusconi's mansion. You can watch the footage here.

Gianfranco Fini, Berlusconi's rival, defected from the PM's government in July, and have won some key legislative battles in Parliament since then, reports the Telegraph. 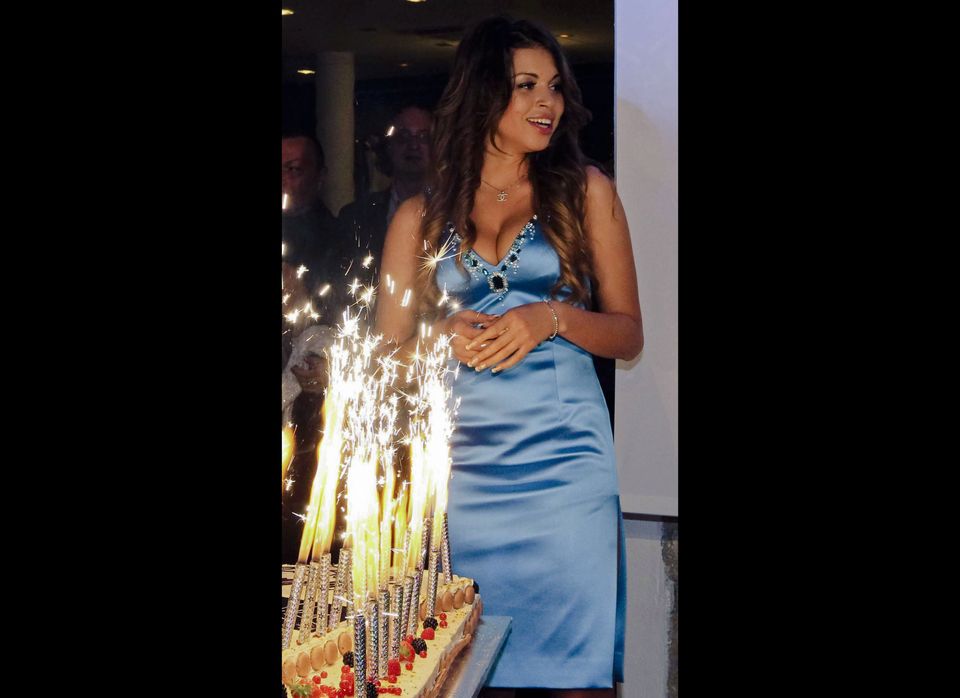