Just like one sniffling coworker can lead to many sniffling coworkers, a rude colleague can trigger a wave of impoliteness throughout the office, says a new study in the Journal of Applied Psychology. And the way rudeness spreads may come as a surprise.

During seven weeks of negotiating, subjects who rated their first partner as rude were more likely to be rated as hostile themselves by their next partner, suggesting that the first person's behavior was being passed along, says Trevor Foulk, lead study author and a doctoral student of management at the University of Florida Warrington College of Business Administration, in Gainesville.

While it makes a certain amount of sense that an unfriendly exchange could put you in a bad mood and make you more likely to be snippy to the poor person you run into next, the research suggests there's something more complex going on.

Some participants also watched either a hostile or neutral interaction between two people and were asked to read over a list of words. People who'd watched the less friendly exchange homed in on the impolite words on the list faster than the neutral words. Basically, after you've been the victim of rudeness or just seen it from afar, your brain is primed and ready to look for other examples of it, Foulk says. And it can make you misinterpret things. If a coworker mentions that you look really nice on a day where you’ve already dealt with some less-than-polite people, you may take it as a snarky comment on how you normally dress and wish you could tell that well-intentioned colleague to take a hike.

Foulk says it's not clear if there's a way to contain a rudeness outbreak once it starts, but the next time you're on the receiving end, try to give the other person the benefit of the doubt. They may have been unwillingly infected by someone else.

PHOTO GALLERY
3 Signs You Might Be The Problem Employee
Download
Calling all HuffPost superfans!
Sign up for membership to become a founding member and help shape HuffPost's next chapter
Join HuffPost 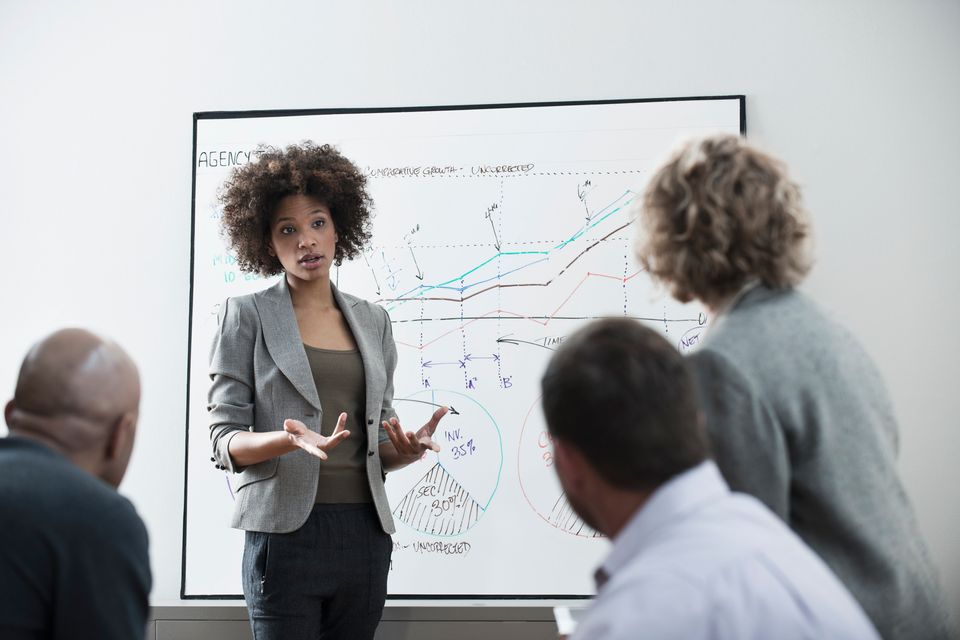 1 / 3
<strong>You're Paying Too Much Attention In Those Leadership Seminars</strong>
That life-changing leadership seminar you took might actually be undermining your authority at the office. Laurie Ruettimann, an independent human resources consultant, said that women often focus on one or two ideas from seminars, forgetting the rest. "There are all these rules about where to sit at the table, where to be positioned, how you want to look at people, how to hold your body," she says. While a <a href="http://www.oprah.com/health/Get-What-You-Want-Without-Saying-a-Word-Using-Body-Language_1" target="_hplink">power pose</a> can be useful when you're getting ready for a presentation, it'll be less appropriate when you and a colleague are working one-on-one.