Celeste Pille received a message one day about her Tumblr, where she was posting her own artistic reimaginings of cast members from "Star Trek," "Recess," "The Magic School Bus" and such 90's Nickelodeon cartoons as "Hey Arnold!" and "Rugrats."

Hi Celeste, I'm Craig Bartlett, creator of "Hey Arnold!" and really like your grown up Arnold characters. Just wanted to let you know! Also thought you'd like to know that Matt Groening sent me the link to them.

"I thought, 'OK, someone is just messing with me. Dare to dream, right?'" Pille, a 25-year-old from Omaha, Neb., told The Huffington Post.

That was until she saw a Facebook post from Bartlett sharing her drawing of Stinky from "Hey Arnold!"

"I was pretty gobsmacked to find out it was real," Pille said.

Her Tumblr started as a "fun, little side project" to her day job in marketing, where she handles social media management and some graphic design. She started doing commission work and drew cartoon versions of "Glee" and "Saved by the Bell" cast members, but her grown-up cartoon characters have proved to be the most popular.

"It was a homework assignment I gave myself to pretend for a moment these characters are real and grew up along with me," Pille said.

In addition to showing what people like Tommy Pickles and Helga Pataki would look like in their 20's, she offers brief synopses of what the characters are doing today.

Check out some of Celeste Pille's artwork, with her predictions about the characters' future.

PHOTO GALLERY
NickToons Characters As 20-Something Post-Grads: Art By Celeste Pille
Voting Made Easy
Register to vote and apply for an absentee ballot today
Register now

'Rugrats,' 'Hey Arnold!' All Grown Up: Celeste Pille Reimagines Nicktoons Casts In Their 20s
NickToons Characters As 20-Something Post-Grads: Art By Celeste Pille 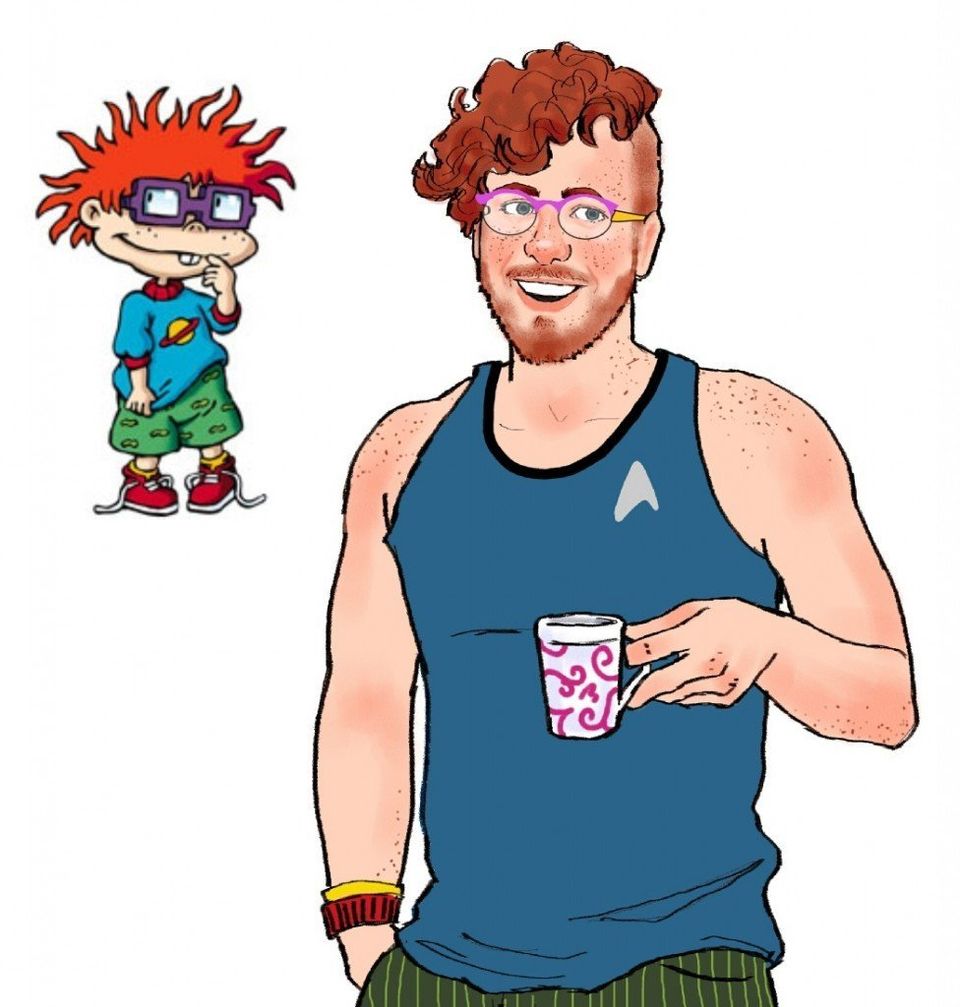