But perhaps The Atlantic's Joann Greco is the most concise: "Pursuing and photographing the old is an addictive hobby." To put it simply, humans have been seeking out and documenting ruins since Renaissance-era painters began memorializing the remains of antiquity. Proof: Tate Britain's exhibition "Ruin Lust," an overview of art history's torrid love affair with picturesque destruction.

The exhibition begins a little later than the Renaissance -- in the 17th century, to be exact -- featuring works from artists like J.M.W. Turner and John Constable, painters who trekked throughout Britain looking for decay to render. Running through Gustav Dore's illustrations, Paul Nash's surreal landscapes and Rachel Whiteread's contemporary visions, the collected works give a visual history of art's abstract and disjointed interpretation of the tradition of urban exploration. It veers from the decay of architecture, to the death of Kodak film or the publishing industry, encapsulating all things memento mori. 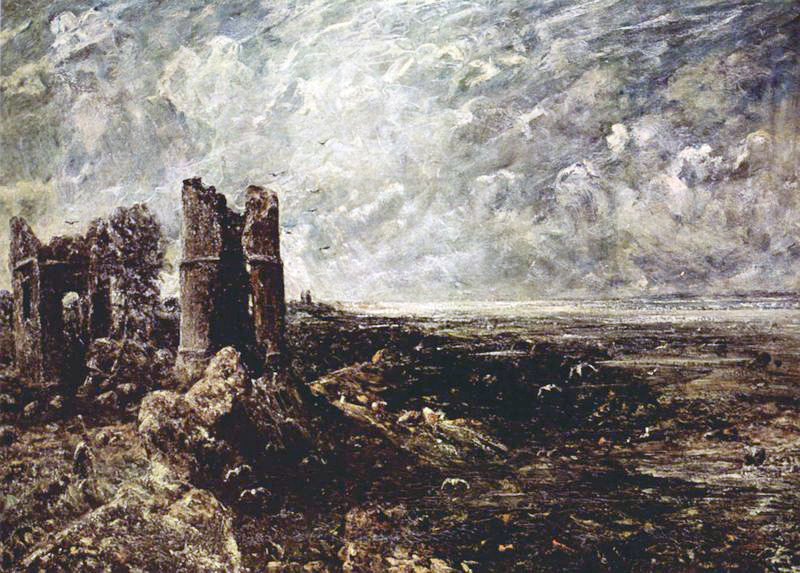