It was a celebratory night on "Dancing with the Stars" Tuesday as the final three couples found out who would take home the Mirror Ball trophy and be crowned the winners of Season 20.

Spoiler Alert! If you haven't seen the finale of "DWTS," continue reading at your own risk. 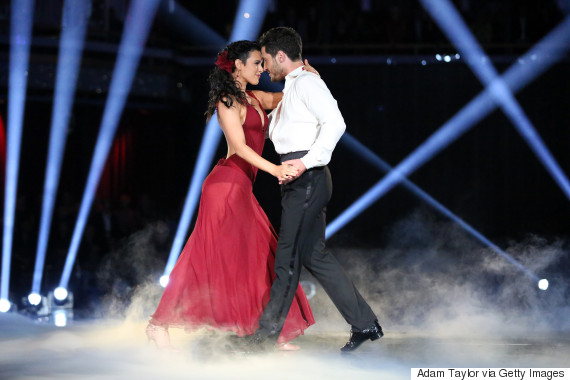 Willis' famous parents, Bruce Willis and Demi Moore, as well as her stepmom Emma Heming and sisters, Tallulah and Scout, cheered her on throughout the season and were there to celebrate the big win with her.

Before the finale, Willis, 26, took to Instagram to share a sweet photo of her competitors, Lynch and Galloway, writing that she is "so proud to have danced beside such great guys."

This was also the first win for Chmerkovskiy, who made it to the finals three previous times with Kelly Monaco (Season 15), Zendaya (Season 16) and Janel Parrish (Season 19), but had yet to nab the Mirror Ball trophy.

Dancing With the Stars Celebrities Entertainment 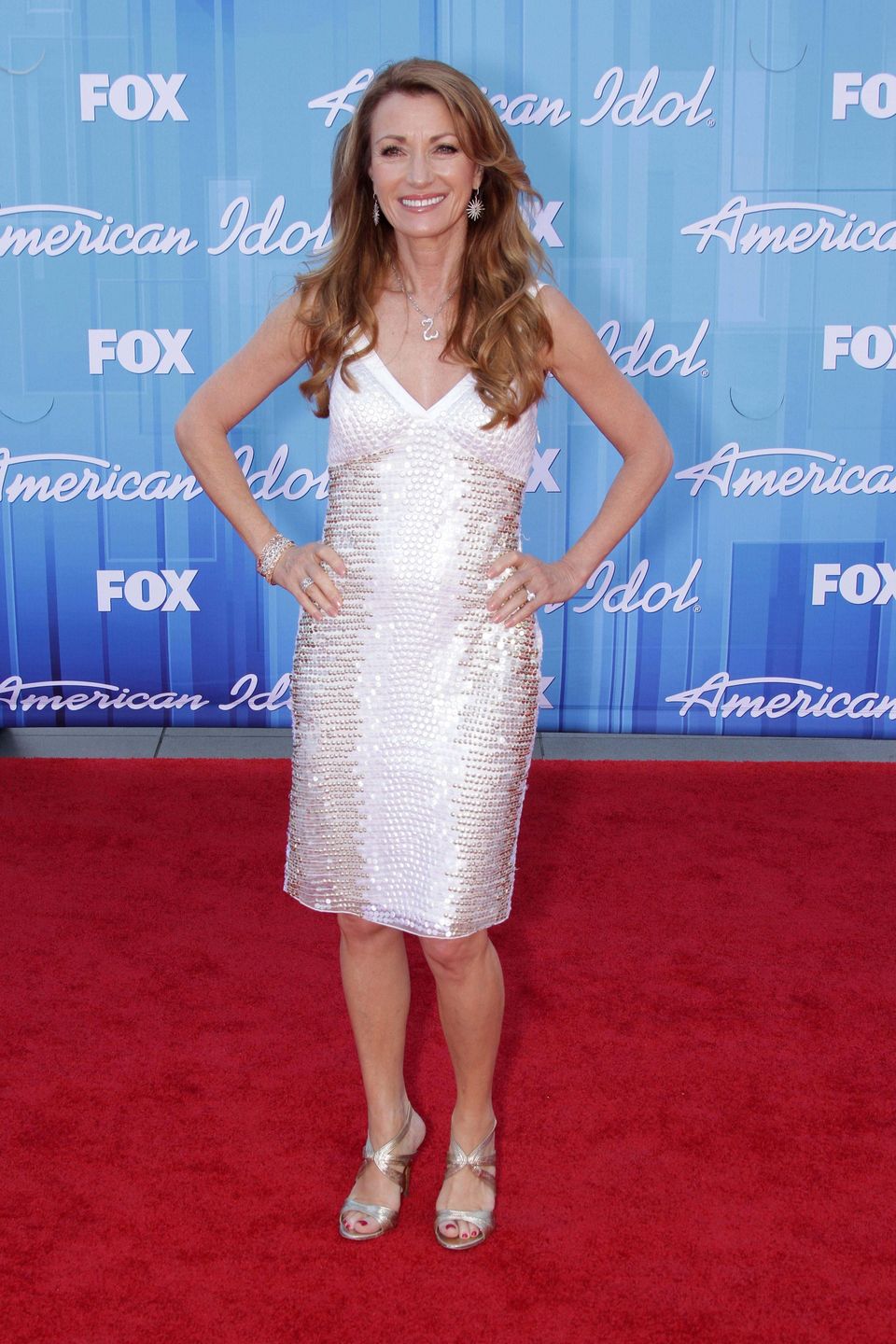 1 / 9
Jane Seymour
Actress Jane Seymour appeared on the fifth season of "Dancing With The Stars" in 2007. She was the <a href="http://www.people.com/people/article/0,,20424587,00.html">seventh contestant to be eliminated from the show</a>, finishing in a respectable sixth place.
Shutterstock