Great news for Run DMC fans! The iconic hip hop group is officially back together. Well sort of.

Since taking the stage during last year’s first annual “Made in America” festival, Darryl “DMC” McDaniels and Reverend Joseph "Run" Simmons have decided to perform at a few select shows in honor of the late Jason “Jam Master Jay” Mizell’s legacy and foundation. However, as DMC recently explained during an interview with Access Atlanta, fans shouldn’t expect a traditional reunion from the duo.

“We’re not back together as a group, we just have some good offers to do some shows,” McDaniels revealed. “But at the same time we get to showcase (Jam Master) Jay’s children and bring awareness to the JMJ Foundation, which his wife created to keep music programs in school.”

“We’re going to stick to doing big shows, but we’re not doing an album, no world tour. We can’t really be Run without Jay, but we can show up for certain shows.

As for his experience performing without Mizell commanding the turntables, the 49-year-old describe it as “weird.”

“It’s really weird and different. But when it comes to doing the songs, when we did the first show in Philly last year, my friend asked what it was like and I said, it’s funny, I couldn’t describe it,” he said. “But it was like riding a bike. Everybody else was singing along, so if I forget the lyrics, I just look at crowd.” 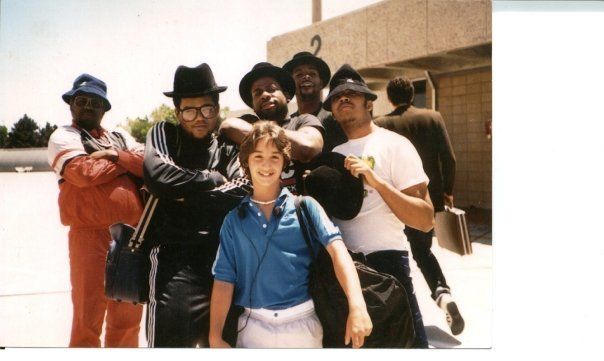