KUWAIT (Reuters) - A passerby lured a runaway lion roaming an upmarket suburb of Kuwait into his car and then called the police for help, an incident that raised concerns about wild animals kept as pets in the wealthy Gulf Arab state.

Pictures in Kuwaiti media showed the animal glaring out of the back of a police car after it had been transferred from the passerby's own vehicle. The lion, which police said was a young adult, filled the backseat.

"(The passerby) sat inside the car with the lion and then it became dangerous so the citizen called police who came and took it from that car to their car," a police source said. The lion was picked up as it wandered the streets of Kuwait's Bayan district, south of the capital, on Saturday.

Police are seeking the owner of the lion, believed to be someone who was illegally rearing it as a pet in a country where such animals are sometimes considered status symbols by rich individuals. 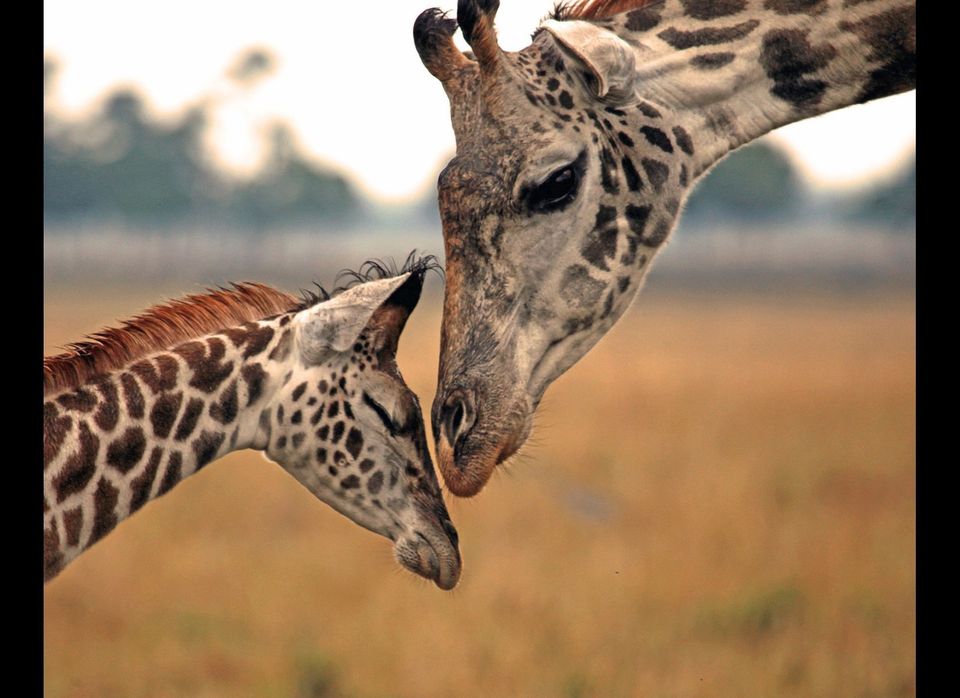