The celebration didn't go according to plan but his performance was brilliant!

Jimmy Gressier produces a front-running display to defend his title in the U23 race at the SPAR European Cross Country Championships. #Tilburg2018 pic.twitter.com/GHuBSOya6w

Well, at least he won.

French runner Jimmy Gressier attempted to win with flair as he crossed the finish line in the under-23 men’s title at the European Cross-Country Championships in the Netherlands over the weekend. Instead, he finished first with a face-plant.

Gressier appeared to be trying to slide ― while waving French flags ― but fell. His face first hit the tape, then he collapsed into the mud.

“I am just very happy to win for the second time,” he later told European Athletics, according to Runners World. “The conditions were difficult, but the course was still really nice despite the weather.” 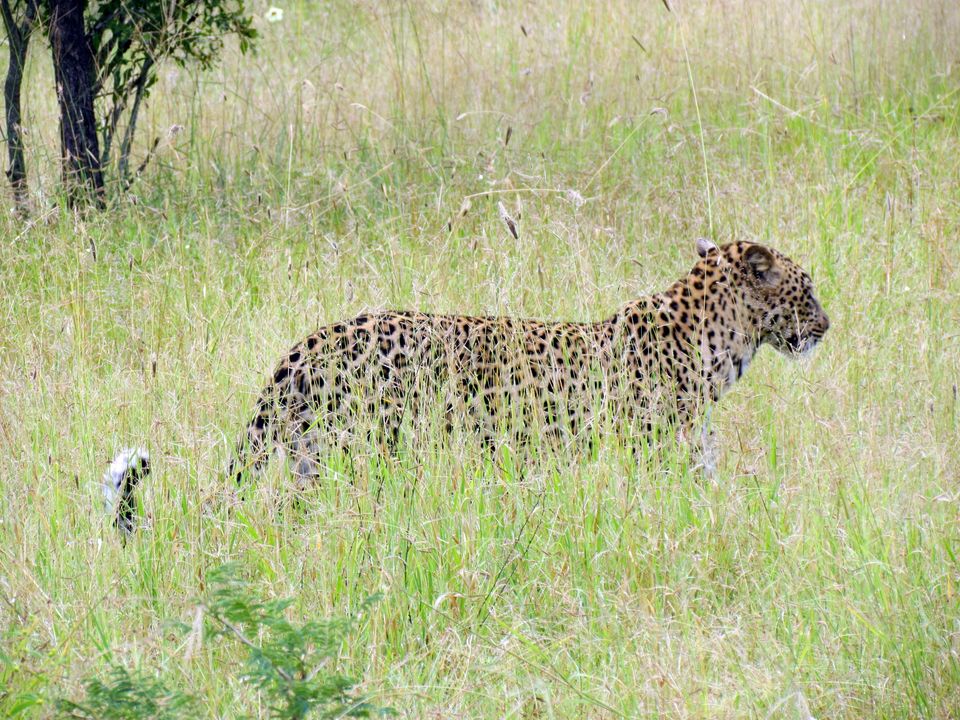