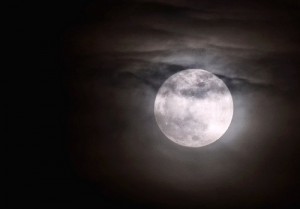 Edinburgh is haunted. Everyone knows that. Especially the spirits that linger year-round with no regard for the passing of All Hallows Eve and All Saints Day. I am in Edinburgh for a few days to enjoy its charms as well as ghouls. As I get ready for a night of misty cobblestone streets, dark pubs and a ghost tour, the view from my hotel room adds to the spooky atmosphere. The Sheraton Grand has a unique view, nestled slightly outside the walled castle of Edinburgh. Guests enjoy the unobstructed view of the back of the castle with its steep stone walls, circular somewhat hidden lookouts and the majestic jagged rooftops that are iconic to the city. The full moon is rising, bright and eerie and as if on cue a large black cloud passes over it creating a shadow on the damp castle walls. 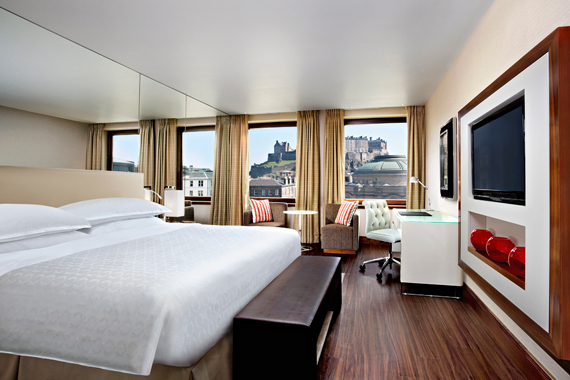 Edinburgh is founder of the Enlightenment and of progressive thought, given life through such figures as David Hume, Robert Burns, and Alison Rutherford. An English visitor once said, "Here I stand at what is called the Cross of Edinburgh, and can, in a few minutes, take 50 men of genius and learning by the hand." But this also came about because of the horrific conditions and torture that its citizens were exposed to previously. Overpopulated, the poor lived on top of each other in alleyways called wynds and closes (they were literally "closed" in at night for their "protection"). Mary King's Close is the most haunted and famous of these subterranean dwellings and passageways. It is said that victims of the plague were literally walled and locked inside only to die horrible deaths. Disease, prostitution, murder and filth prevailed. With so much suffering it's no wonder that restless souls still wander the streets.

Speaking of ghosts I hasten along the street in the rain to my dinner at Whiski Rooms, keeping an eye over my shoulder. The world's largest monument to a writer, Sir Walter Scott, looms dark on the horizon. The fun of being scared has my mind racing with images of Dr. Jekyll and Mr. Hyde, Stevenson was inspired by the real life William Brodie when creating this novel. Respectable carpenter and inventor by day, Brodie became a thief by night, driven to crime through his gambling and penchant for women. He was eventually caught and hung by the same gallows he helped improve with his forward-thinking drop mechanism. Ghastly.

Over whisky and Haggis Spring Rolls -- deliciously inventive by the way and by far the best Haggis in town -- I discuss ghosts with a friend. "I don't believe in them" I say. He is incredulous. "Aren't you here ghost-chasing? I mean, you have been carrying around the book Haunted Edinburgh and are organizing the ghost tour tonight, are you not?" I explain that I don't believe in ghosts per se, it's all amusement for me but, then again, I don't not believe in them either. "That's ridiculous," he retorts, "You clearly do believe, you are just too embarrassed to say it." 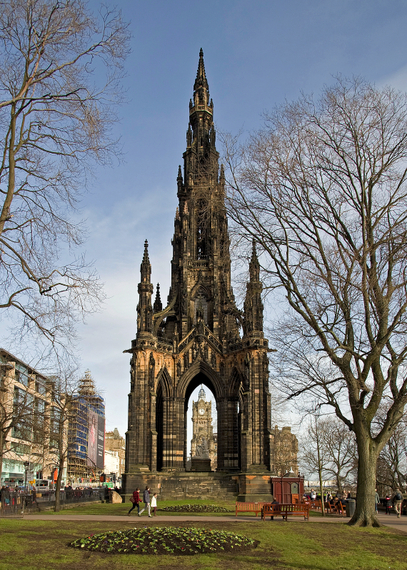 That night, we girls gather for the late night Tour of Terror. The boys have opted for other forms of entertainment. It begins easy enough with some quick walking around The Royal Mile and mildly interesting historical facts. Next we are herded into a museum of torture with horrific instruments designed to kill slowly. So far everyone is fine. No scares, no ghosts, nothing. We then enter into a close, a real one, recently reopened to the public. It's the inside structure of a walking bridge that had been walled up years ago and then invaded by the poor people who couldn't afford any other type of shelter. The somewhat wealthier paid for a tiny square of space while the less fortunate had to make due with sleeping standing up or squatting.

As we wind our way through the dark, dank tunnel listening to these stories of desperation and misery, the group becomes palpably uncomfortable. One girl stops short of breath and another asks why it suddenly feels so much colder. After entering the last chamber our guide has us turn off our phones and any lights we have. He explains that during a city-wide fire women and children were locked into this chamber for safe keeping only to be burned to death. He then extinguishes his flashlight. It is pitch black. Not an ounce of light or even grey can be seen. Nothing happens. It's very creepy, that's for sure but no other-worldly presence makes itself known. 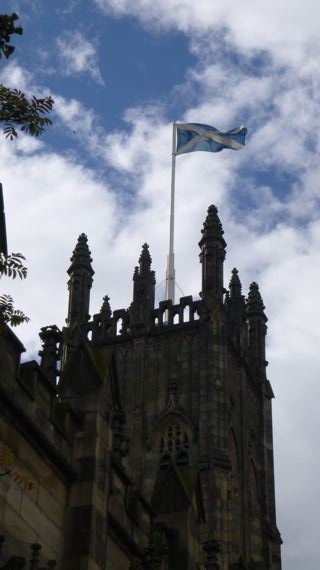 The light comes back on and as we file out my girlfriend next to me turns around and says to our other friends, "Very funny" and then "Ow, cut it out!" They look at her confused. "Stop pulling my hair. I'm not going to scare that easily." Then another woman across the room accuses her friend of touching her cheek. Everyone insists on their innocence and there is a clamoring for the exit and fresh air.

Our group runs to the safety of the closest pub for liquid courage and to be once again among the living. As we sip our beer, everyone is quiet until my friend once again asks, "But really, did you pull my hair or not?" The other girls swear they didn't. I believe them as I also believe in the fear I see on everyone's face. The funny thing is, we are unsuspectingly sitting in Deacon Brodie's Tavern, a pub named after the aforementioned thief who haunts the place to this day. It's impossible to actually run from ghosts in Edinburgh, much better to run along with them.